Couple Arrested For Having Sex In Domino’s Pizza [VIDEO]

In court yesterday, Hirst pleaded guilty to 'committing an act outraging public decency by behaving in an indecent manner.'

A British couple was recently arrested for having sex in a Domino’s pizza parlor in Scarborough, North Yorkshire.

The couple, Daniella Hirst, 29, and Craig Smith, 31, can be seen drunkenly entering the Domino’s on security camera footage from the location. 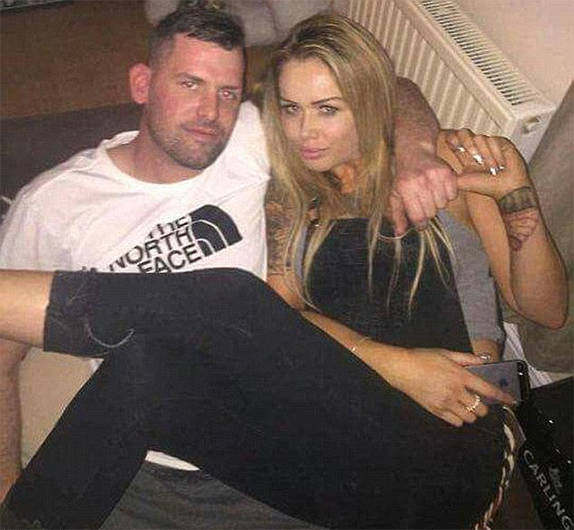 The two order a 12-inch pepperoni pizza with stuffed crust, before Hirst begins drunkenly playing with the phone next to the teller. Smith appears to try to calm her down, putting the phone back on the other side of the counter and having Hirst take a seat at a nearby table, but quickly gets distracted when he sees a yellow cleaning cone comedically shaped like a banana peel.

Smith then picks up the cone, places it on his waist, and begins jokingly simulating sex acts with his girlfriend.

Hirst then performs oral sex on Smith, before the two have sex, leaning over the counter directly in front of the till.

Throughout this ordeal, pizza delivery men can be seen coming in and out of the location, and the employee at the register is incredibly close to them before he heads to the kitchen before they have sex on the counter.

In court yesterday, Hirst pleaded guilty to ‘committing an act outraging public decency by behaving in an indecent manner.’ 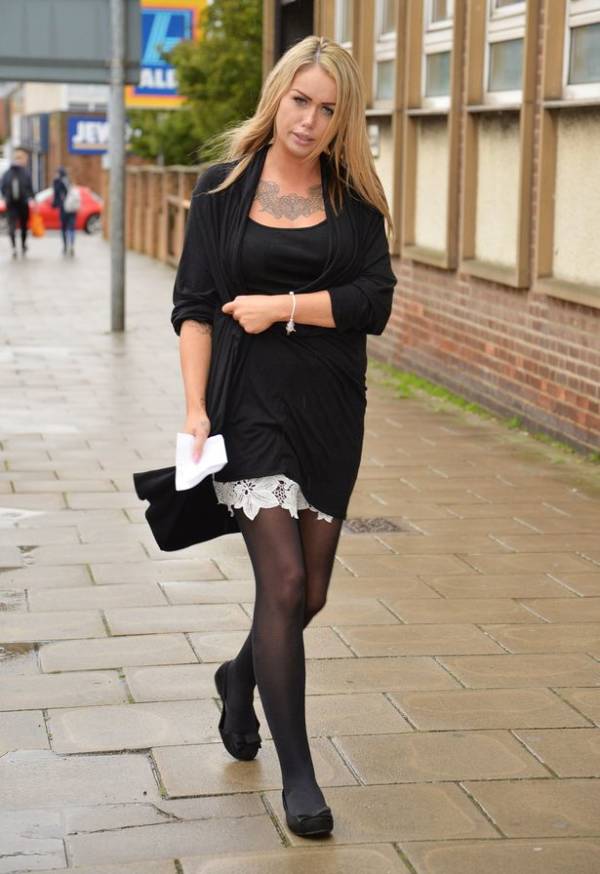 In an interview directly after the release of the video Hirst said, “I’m very opened-minded about sex and public places – I love the thrill you may get caught.”

“But obviously I never thought we’d get caught like this and end up all over the internet.”

The whole 18-minute clip was shown during the proceedings.

An excerpt of the footage involving Hirst and Smith.

Smith, who was not in court, was found guilty in his absence.

Hirst’s lawyer defended the couple saying, “Clearly, they were in drunk and let their exuberant spirits get the better of them.”

The two will be sentenced in October.

Next, read about the Florida car thief that got arrested while stopping to admire the solar eclipse. Then, learn about the 26-year-old substitute teacher busted for sex with an underage student.