In honor of Earth Day, we feature artist Courtney Mattison, whose handcrafted porcelain coral artwork confirms her deep love for the world's oceans. 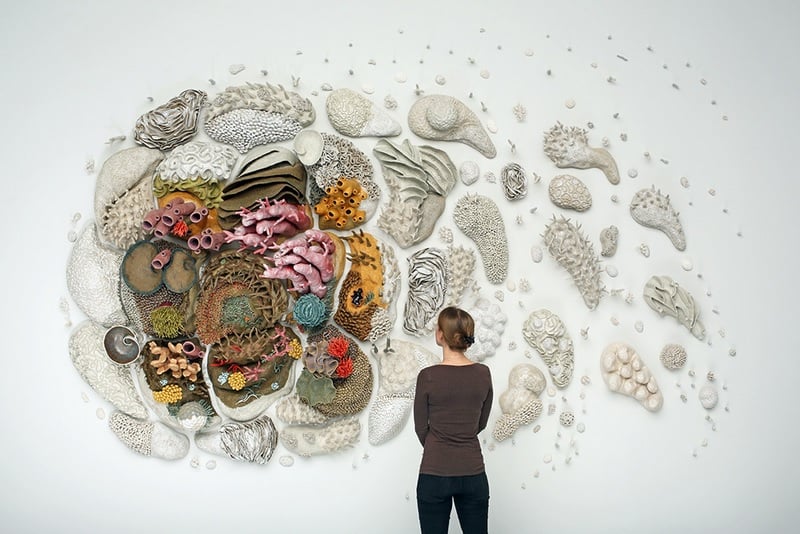 This past week, millions celebrated Earth Day 2014 by completing eco-friendly projects, planting trees and raising awareness for a number of green causes. We thought we’d add our take by featuring an artist whose love for Mother Nature has deeply impacted her work.

San Francisco native Courtney Mattison has a passion for the world’s oceans. An interest in marine biology and environmental science has greatly shaped her work, providing much of the inspiration and motivation to create handmade porcelain sculptures liker her three-part series titled Our Changing Seas. 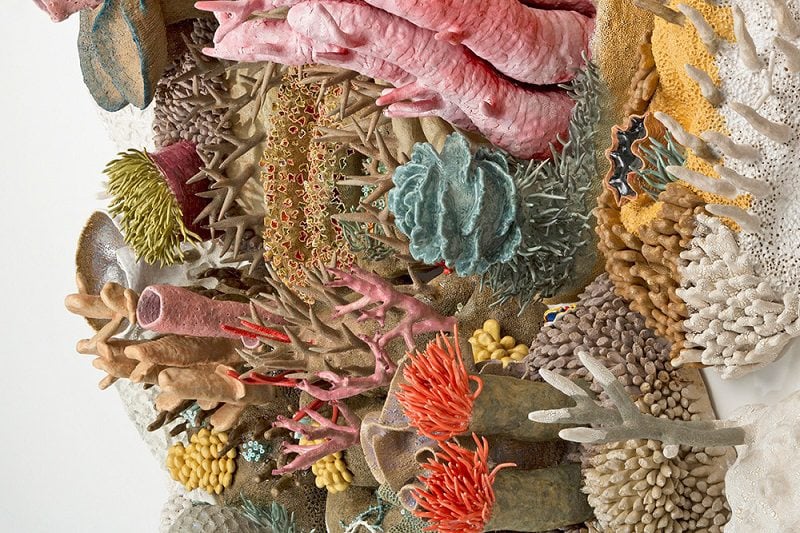 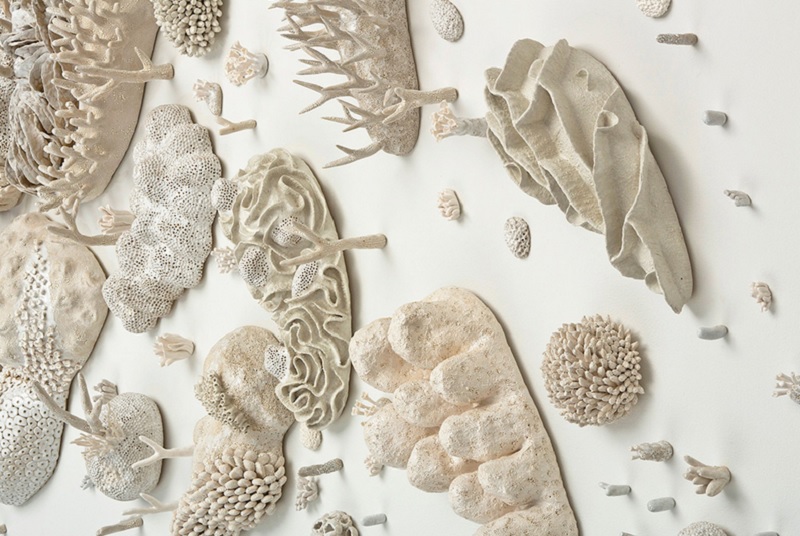 Porcelain, glazed stoneware, aluminum and plywood comprise the three exhibitions of Our Changing Seas. Mattison debuted the first, “A coral reef story,” in Washington, D.C. in 2011, and followed with a 2014 exhibition in Saratoga Springs, New York. The third piece, aptly named “Our Changing Seas III,” is meant to depict the destructive effects of coral reef bleaching, a whitening process that’s caused by a combination of natural and man-made variations in the reef environment. Causes might include sea temperature variance, subaerial exposure or water dilution. Thankfully, their effects can often be reversed, at least up to a point. 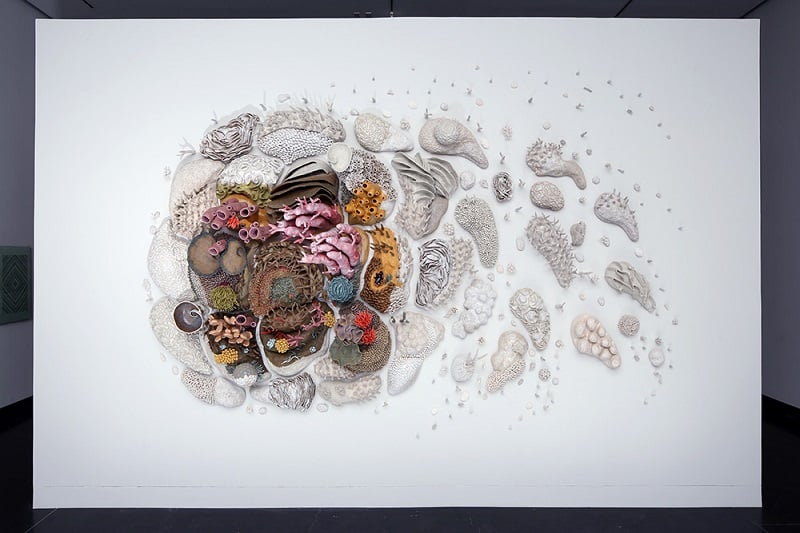 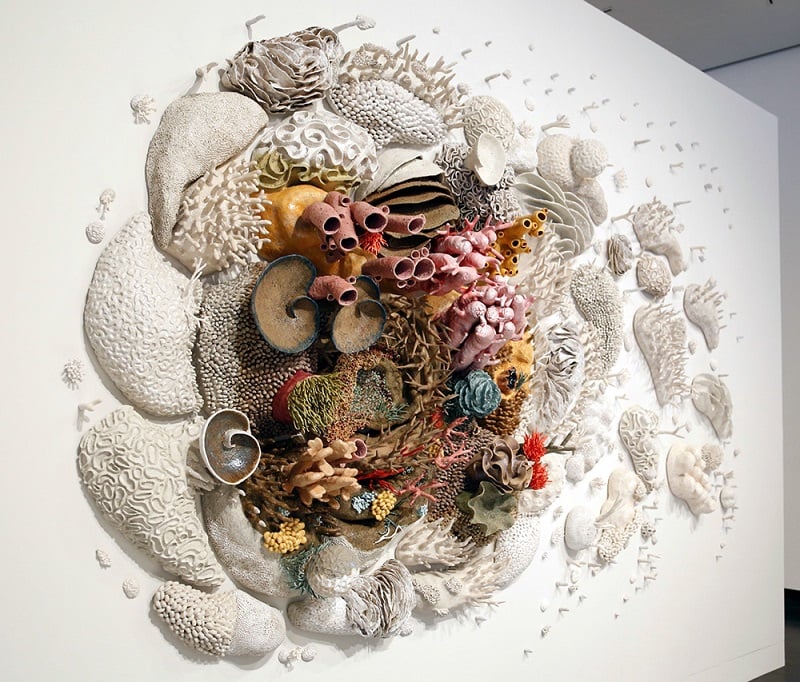 At the heart of Courtney Mattison’s artwork is her desire to inspire real-life changes in how people view and treat the world’s oceans and environments. Similar to the Our Changing Seas series, Courtney Mattison’s Hope Spots collection comprises 18 vignettes, each of which represents a vital marine ecosystem in its ideal form (that is, protected from various threats such as global warming or pollution). 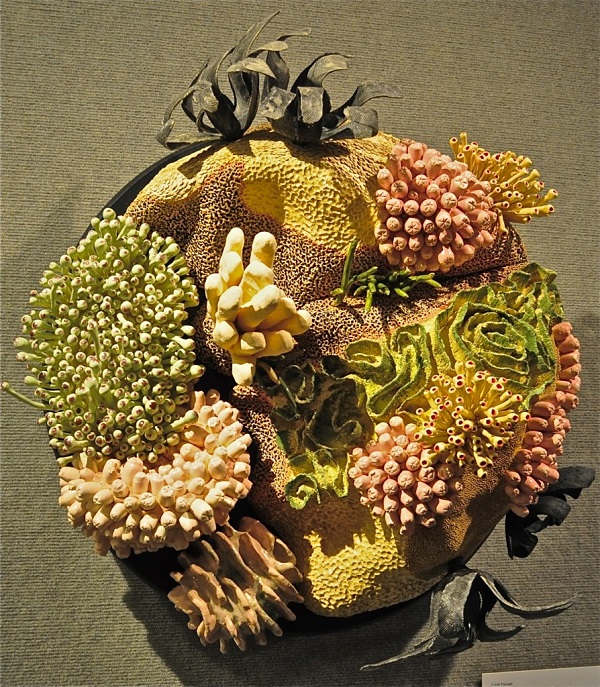 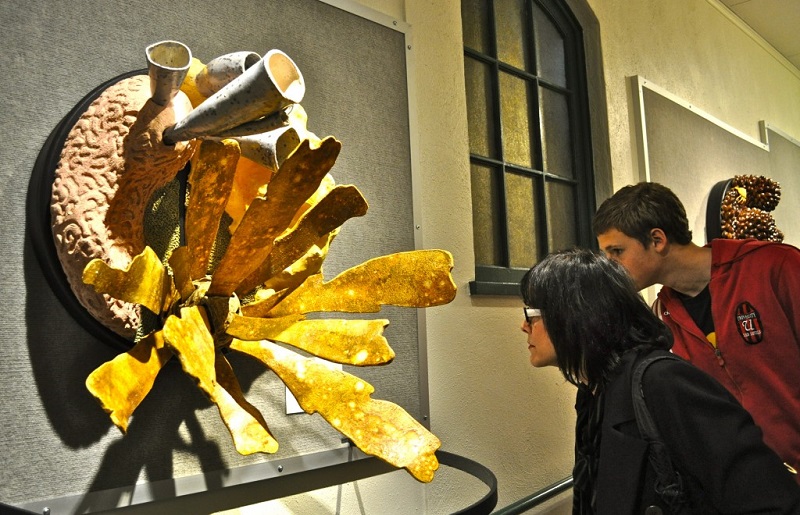 Can’t make it to the “Our Changing Seas III” exhibition, but still want a piece of porcelain coral to ponder over? Mattison also sells affordable (Read: less than $50), hand-sculpted porcelain coral artwork and dishes within her Etsy store. 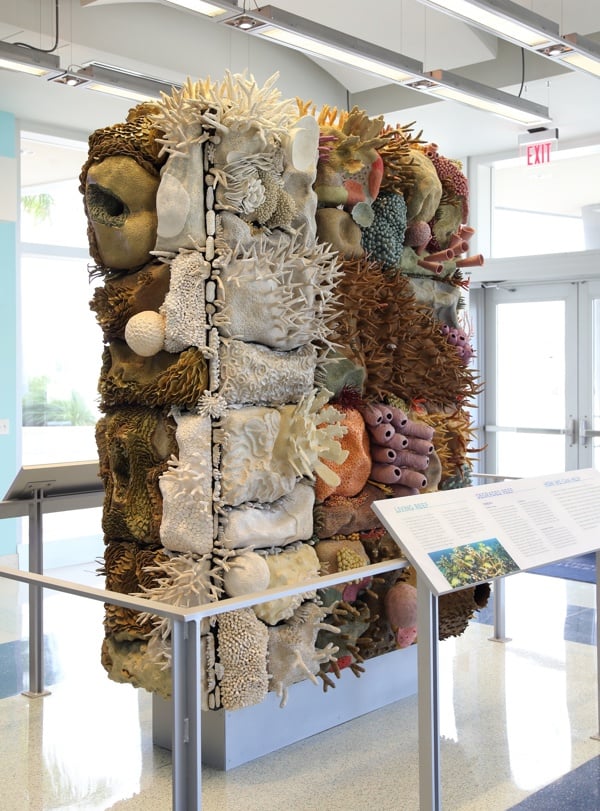 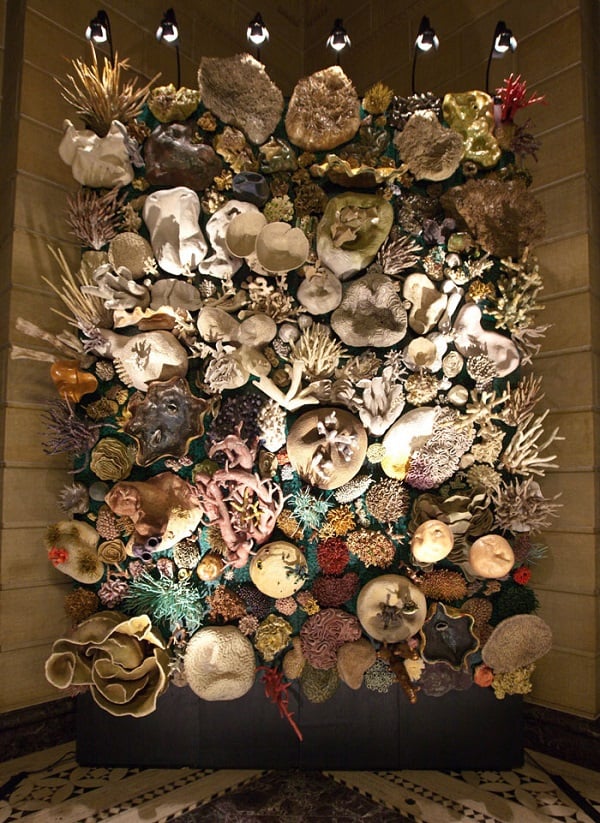