The actor has hired the same defense attorney that defended Bill Cosby. 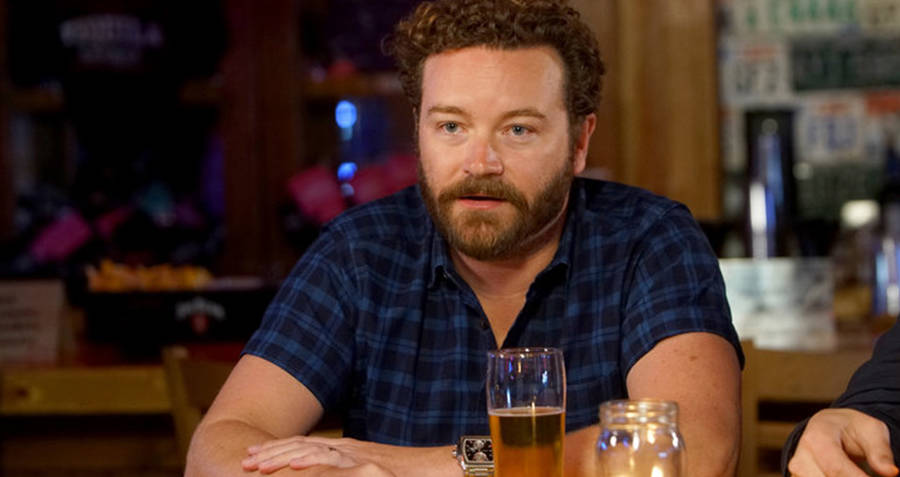 Despite large amounts of compelling evidence against him, a monthslong investigation into allegations of rape against actor Danny Masterson has been stalled, according to the Huffington Post.

Four women have accused Masterson, famous for his starring role in That 70s Show, of raping them in the early 2000s.

Though there is no official word on what stalled the investigation, some believe that the Church of Scientology is behind it. Masterson has been a member of the church for many years, and three of the women who have accused him were also members.

In the Church of Scientology, reporting a fellow Scientologist to law enforcement officers is considered a “suppressive act” and can lead to immediate dismissal from the church.

The church also has a history of covering up allegations of sexual abuse against their members, as well as a history of attacking accusers, rather than offering support and legal action.

Despite the threat of being kicked out of the church, one of Masterson’s accusers filed a police report in 2004. The report claimed that Masterson raped her while she was “passed out,” and that he choked her when she came to, resulting in her passing out again.

After the woman’s report was filed, the Church of Scientology intervened, submitting more than 50 affidavits from other church members denying the woman’s claims.

In April, the LAPD turned the case over to the district attorney, who began building a case. The district attorney compiled an “overwhelming” amount of “compelling” evidence against Masterson, including audio tapes, emails sent to and from Scientology officers, forensic computer evidence, and a threatening handwritten letter from Masterson himself to one of his accusers.

In addition to being potentially backed by the Church of Scientology, Masterson hired defense attorney Thomas Mesereau, the man who defended Bill Cosby during his retrial for sexual assault. He also hired Marty Singer, a litigator who is currently representing director Brett Ratner for allegations of sexual misconduct.

Neither Mesereau or the Los Angeles district attorney’s office have commented on the case.

Since last year, Masterson has starred on the Netflix original series The Ranch. Unlike fellow Netflix original star Kevin Spacey, whose show House of Cards was suspended by the streaming service after allegations of sexual assault came out against him, Masterson’s show is still set to debut its fourth season in December.