It’s been shown that massive cruise ships contribute to a significant portion of today’s air pollution and greenhouse gas emissions. In fact, a cruise ship emits almost as many fine particles daily as one million cars. But one Norwegian cruise line, Hurtigruten, is working to combat this problem by using fuel from dead fish.

Strange as it may sound, this method has been scientifically shown to be incredibly effective — especially in countries like Norway where fish and fish waste is plentiful. Norway’s expansive fishing industry yields enough fish waste that it can actually be turned into a legitimate form of fuel, known as liquid biogas.

Liquid biogas can be created by mixing the unwanted parts of fish with other organic waste, like wood and wood chips. When the organic matter mixture is broken down without oxygen, a mixture of different gasses is produced which is mostly made up of methane and carbon dioxide and can then be purified and liquefied into usable fuel. 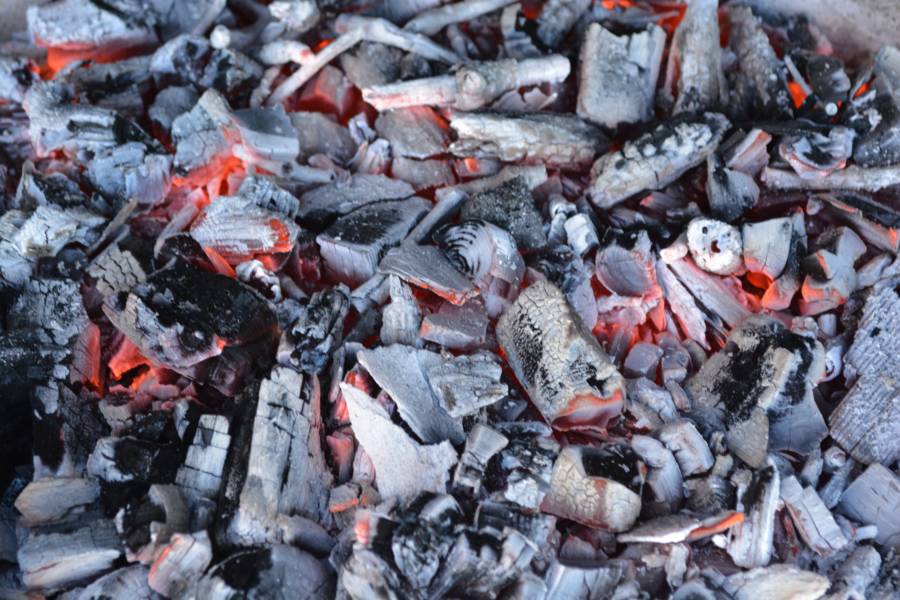 PxHereFish waste is mixed with other matter like wood and woodchips to create liquid biogas.

Hurtigruten claims that they’ll be on their way to carbon neutrality by implementing this innovative fuel in their operations.

“What others see as a problem, we see as a resource and a solution,” the company’s chief executive, Daniel Skjeldam, reported. “By introducing biogas as fuel for cruise ships, Hurtigruten will be the first cruise company to power ships with fossil-free fuel.”

Company spokesman Rune Thomas Ege says that the first liquid biogas-powered cruise ship could be ready to set sail as soon as early 2019.

Hurtigruten also reportedly is aiming to have six of its 17 ships run on a combination of biogas, batteries, and liquified natural gas by 2021. 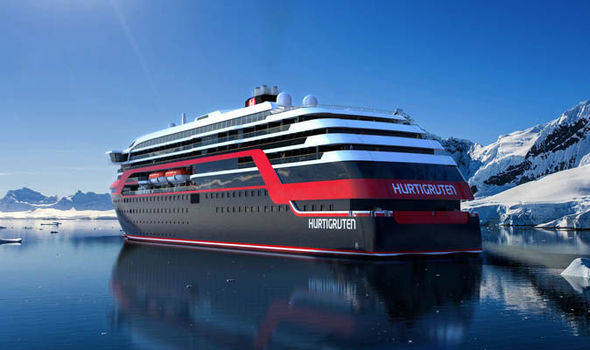 As wonderful as the use of liquid biogas sounds, there are a number of downsides to the practice. For one, the process of creating the fuel is incredibly smelly. Even when fish waste isn’t used in the organic matter mixture, the biogas created in the breakdown process contains small amounts of hydrogen sulfide, which smells like rotten eggs.

More importantly, the process of making liquid biofuel isn’t completely “green” either, as carbon dioxide is still created — even though it does create significantly less compared to other methods of fuel production.

Nonetheless, the 125-year-old company hopes that steadily increasing the use of liquid biogas will ultimately help the company reach their goal of carbon-neutrality by 2050.

Being “the world’s largest expedition cruise line… comes with a responsibility,” Skjeldam continued. Perhaps other companies will follow in their wake.

Next, find out where counties rank in terms of carbon emissions using this infographic. Then, check out this story on a machine that sucks CO2 from the air and uses it to grow plants.