Three doctors allegedly confirmed the man's death, despite the fact that he was still very much alive. 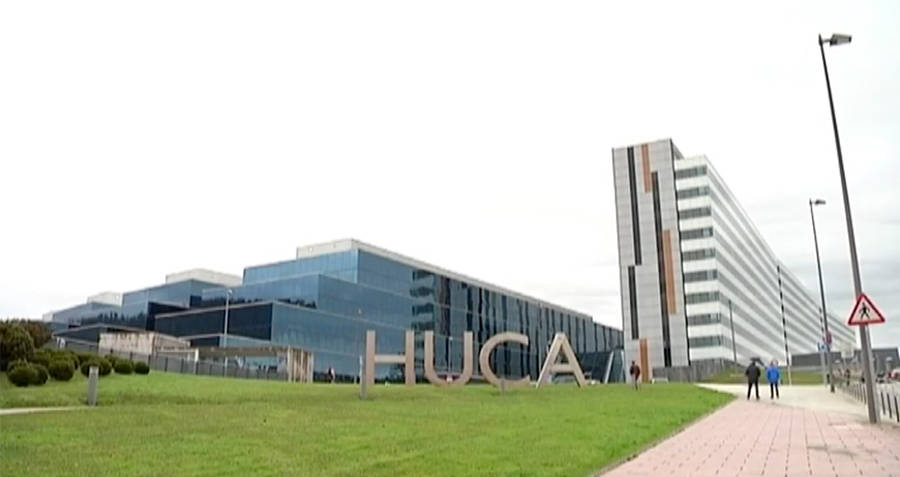 A Spanish man, declared dead by no less than three doctors, was revealed to be very much alive when he snored while awaiting his autopsy.

Gonzalo Jiménez, a prisoner at a jail in Asturias, Spain, was found unconscious in his cell on Sunday. Prison officials believed he was dead, and claim that three forensic doctors examined him and certified his death.

As is protocol, Jiménez’s body was taken to the morgue for an autopsy. The medical examiner laid the body out on the table and painted the autopsy guidelines on his chest. Right before the autopsy was set to begin, however, the examiner heard a noise that one does not usually expect to hear during an autopsy: breathing.

While on the table, Jiménez began to snore. Realizing that someone had made a grave mistake, the examiner quickly alerted other doctors who moved Jiménez to the Intensive Care Unit of a nearby hospital.

Immediately, Jiménez’s family demanded an explanation. How could three doctors have signed off on his death when he clearly wasn’t dead?

The likely explanation was that Jiménez was suffering from catalepsy, an unusual condition that gives the illusion that the body is dead. According to the National Center for Biotechnology Information, catalepsy is characterized by “inactivity, decreased responsiveness to stimuli, and a tendency to maintain an immobile posture.”

The person’s vital signs often drop to almost undetectable levels as well, and their limbs seize up, which can be mistaken for rigor mortis, especially if a doctor can’t find a pulse.

Catalepsy is most often seen in patients who have epilepsy, which the local Asturias newspaper reported Jiménez suffers from. Due to the unpredictability of a prison lifestyle, Jiménez’s family says it is likely that he forgot to take his medicine regularly over the past few weeks, resulting in the onset of catalepsy.

According to the family, Jiménez has responded well to his resurrection, and is talking and able to sit upright. He is expected to make a full recovery.

Next, check out Hitler’s bloodline, which is still alive, but won’t be for long. Then, read about how doctor’s believe that when you’re dead, you’ll know it.