The farmer was building a rock garden at the time of his death and is said to have died "doing what he loved." 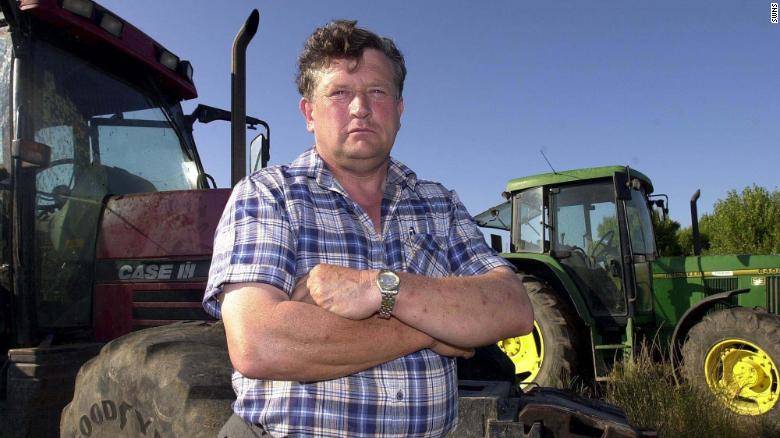 CNNDerek Mead, the farmer who tragically died after his dog accidentally crushed him with a forklift.

A dairy farmer in England lost his life after his dog accidentally put a forklift into motion which in turn crushed the farmer to death.

70-year-old Derek Mead was building a rock garden at his home in the town of Hewish in western England when the accident happened in June 2017.

An investigation into Mead’s death yielded that he had left the forklift in neutral after he stepped out to open the gate that led to his land.

Unfortunately for Mead, he forgot to put the handbrake on after exiting the vehicle. Mead’s Jack Russell terrier, that was left inside the machine, accidentally knocked the lever over and sent the forklift forward. The forklift then pushed Mead fatally into the gate.

Simon Chilcott, an official at the Health and Safety Executive, said that the dog might have been jumping around to see where his owner had gone.

“He has jumped up or put his paws up and knocked the shuttle lever, which would have put the vehicle in a forward motion,” Chilcott reported. He added that there were no other reasonable explanations for Mead’s death. 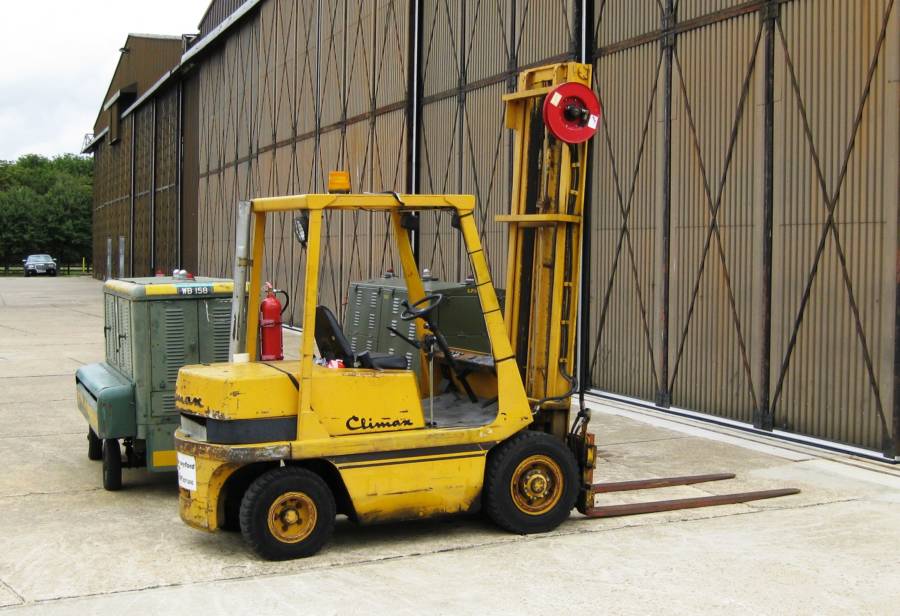 Mead’s son Alistair said that he was driving down a road near the family home on the day of the accident and noticed that his father was trapped under the forklift.

“We stopped, and I could see Dad’s legs at the front of the machine,” he said. “I could see that he was trapped. He was crouched down, facing the machine as if he had turned to see the machine coming towards him and ducked, trying to avoid it.”

When authorities arrived on the scene Mead was pronounced dead, and an autopsy performed by doctors showed that his cause of death was traumatic asphyxia and spinal fractures.

“The most likely explanation, which I accept, is that the dog that he had in the cab with him on that day inadvertently moved the shuttle lever, causing the forward motion on the Manitou, which sadly trapped Mr. Mead against the solid gate, causing injuries which he did not survive.”

Despite the tragic loss of Mead, his family has been able to find some comfort in his death:

“He was doing what he loved and had been doing since he was a young boy.”

In a similar case this past year, a New Mexico man, Sonny “Tex” Gilligan, nearly lost his own life when his dog Charlie accidentally shot him while out hunting. The owner forgave his pet’s near-fatal accident saying, “he’s a good dog.”

Gilligan did not press charges against his dog and neither have the family of Derek Mead. “Truth is, [Charlie’s] a big, loving dog and would never hurt anybody on purpose,” Gilligan reported, a sentiment it seems the Mead family shares.

Next up, check out this story about how a dog’s lick accidentally spread bacteria that caused a man to amputate his arms and legs. Then, click through this gallery of the cutest dogs UPS delivery men meet on their travels.