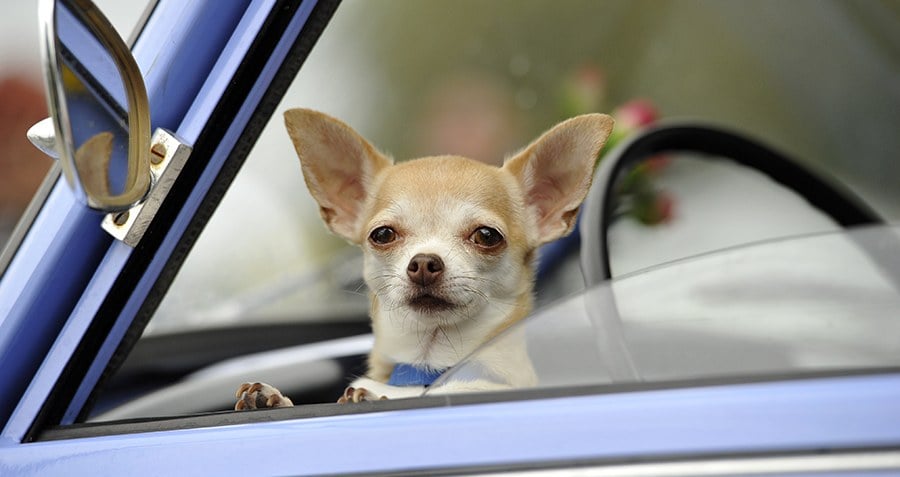 Man’s best friend has more in common with its owner than we thought.

In a groundbreaking new study published in the journal Science, researchers at Eotvos Lorand University in Budapest, Hungary recorded the brain activity of 13 dogs and found that they process language in a similar way to humans.

Indeed, they found that the right hemisphere of dogs’ brains processes emotion while the left side discerns meaning, and that dogs can distinguish words and intonation of human speech like their owners.

In order to arrive at such conclusions, researchers exposed dogs to recordings of their trainers’ voices. These recordings included an array of words and intonations — random, neutral, and praising.

During that time, the researchers analyzed the dogs’ brain activity with an fMRI scanner. They found that dogs recognized each word independently from one another, and responded differently to them according to the way in which the trainers said the word.

To lead researcher Attila Andics, this means that beyond dogs’ ability to process human speech like humans, the study signals that humans are not unique in the way we process language.

“Humans seem to be the only species which uses words and intonation for communicating emotions, feelings, inner states,” Andics told NPR. “To find that dogs have a very similar neural mechanism to tell apart meaningful words from meaningless sound sequences is, I think, really amazing.”

“It seems the story is really that there is a general mammalian bias to process words or meaning in communication in the left hemisphere and it became exaggerated in humans,” Hare told NPR. “It’s not something completely new to our species.”

Next, learn why dogs eat grass. Then, take a look at China’s controversial Yulin festival, where humans eat nearly 10,000 dogs each year.