"Mr. Flintstone was issued a citation for speed and became unruly and had to be detained." 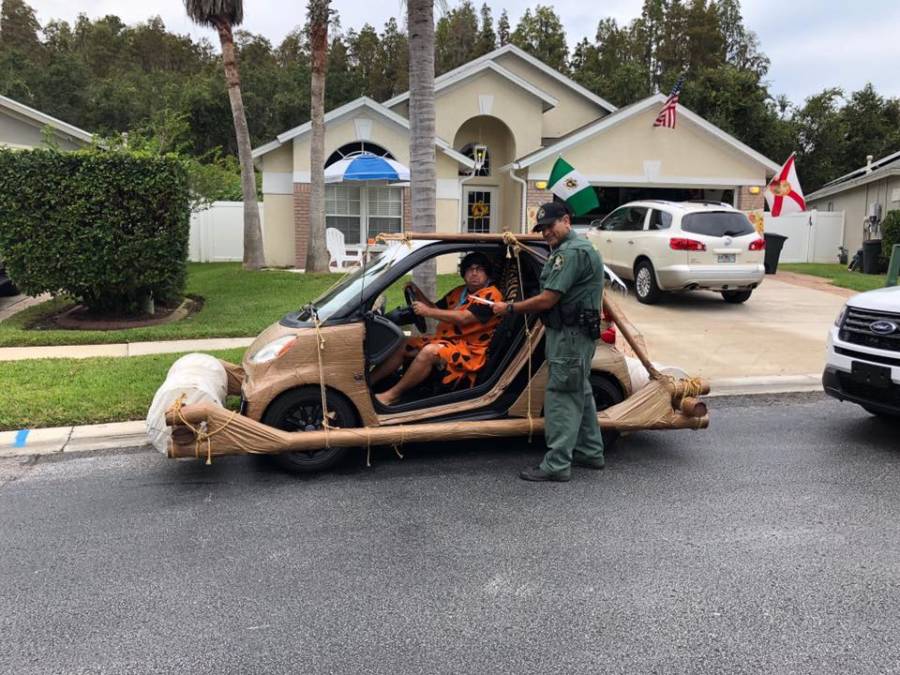 Pasco County Sheriff’s OfficeFlorida man Don Swartz, dressed as Fred Flintstone and sitting in his homemade “footmobile,” getting pulled over by a Pasco County sheriff’s deputy.

A man in Florida dressed as Fred Flintstone was pulled over for reportedly exceeding the speed limit in his handcrafted “footmobile” made to look like the famous vehicle from The Flintstones, according to a now-viral Facebook post from the local sheriff’s office.

The man had fashioned his Smart car to look like a near-identical version of the “footmobile” that Fred Flintstone operates with his feet in the 1960s cartoon series The Flintstones. The man even went as far to take the side doors off of his vehicle to make his “footmobile” look more authentic. 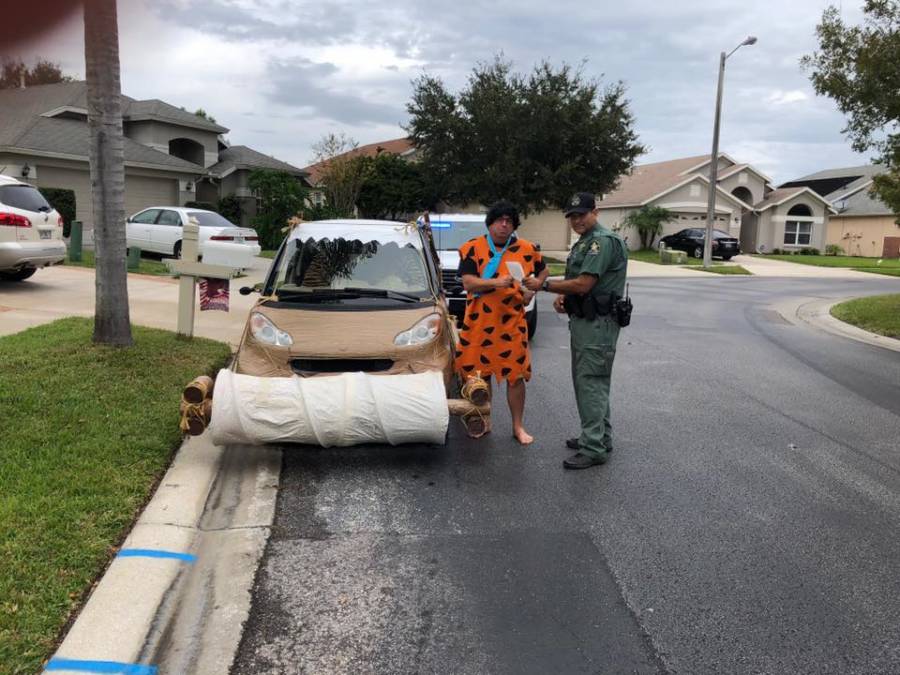 However, while the car may look authentic, the incident itself was not, at least not entirely.

Either way, the sheriff’s office did not indicate why Swartz decided to dress up and drive around in his “footmobile” four days after Halloween. Whether officers knew about Swartz and his vehicle before the incident remains unclear.

Nevertheless, the Pasco County Sheriff’s Office documented the incident and posted it to their Facebook page, along with photos of “Mr. Flintstone” and his vehicle.

The photos show a barefoot “Mr. Flintstone” receiving a citation from an officer, along with snapshots of the “footmobile” vehicle that they say was seized by authorities. 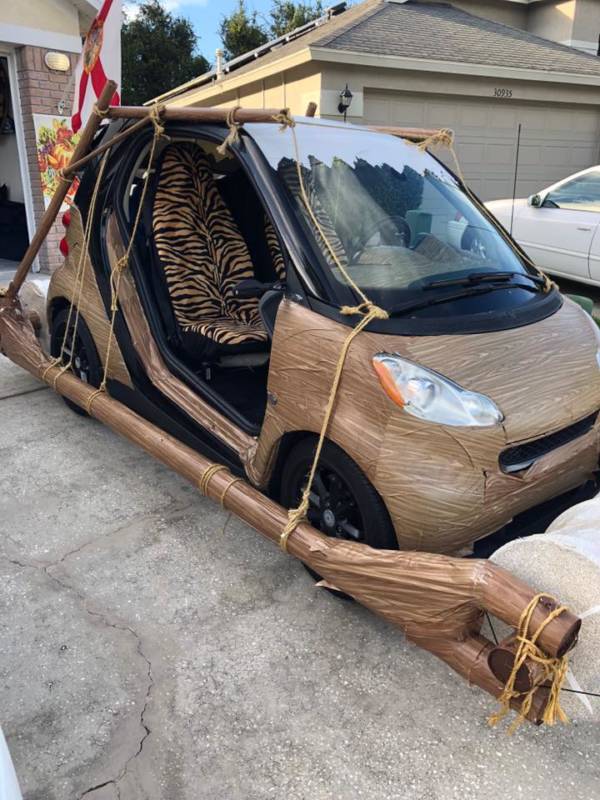 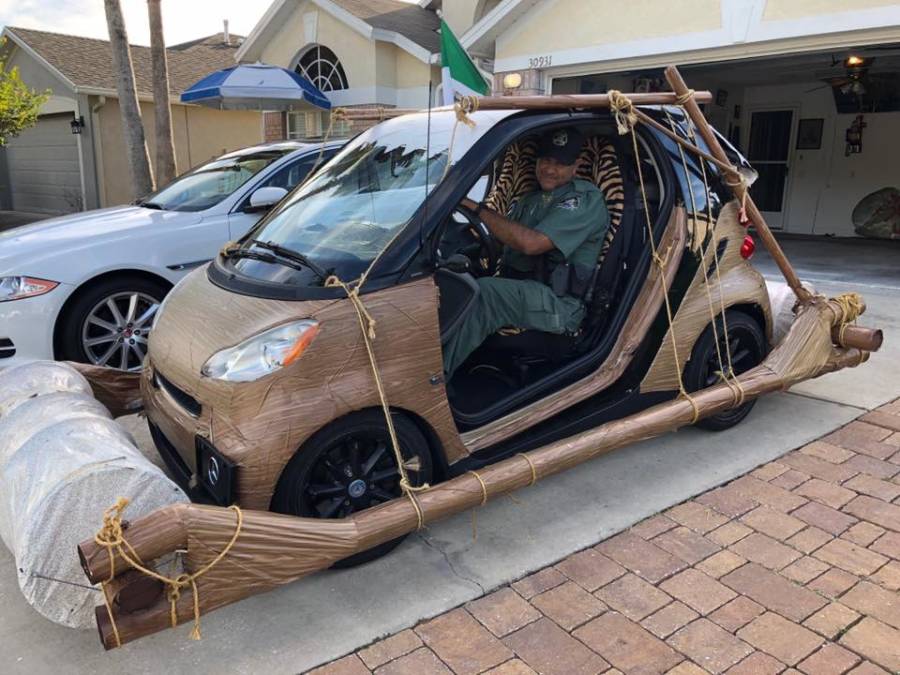 In the end, the Pasco Sheriff’s Office took advantage of the situation and created the type of viral moment that the internet loves to eat up.

At the tail end of their Facebook post, the sheriff’s office explained: “A very special thank you to Mr. and Mrs. Don and Trina Swartz for being such great sports… Yabba Dabba Doo!”

Next, get an extra dose of “Florida man” news and check out this story about a man in Pensacola that was arrested for attacking people after breaking into their homes. Then, read this story about a Florida grandma that took out her dentures to scare a nude burglar.