From its horrifying symptoms to its chilling prognosis, here's everything you need to know about donovanosis (granuloma inguinale). 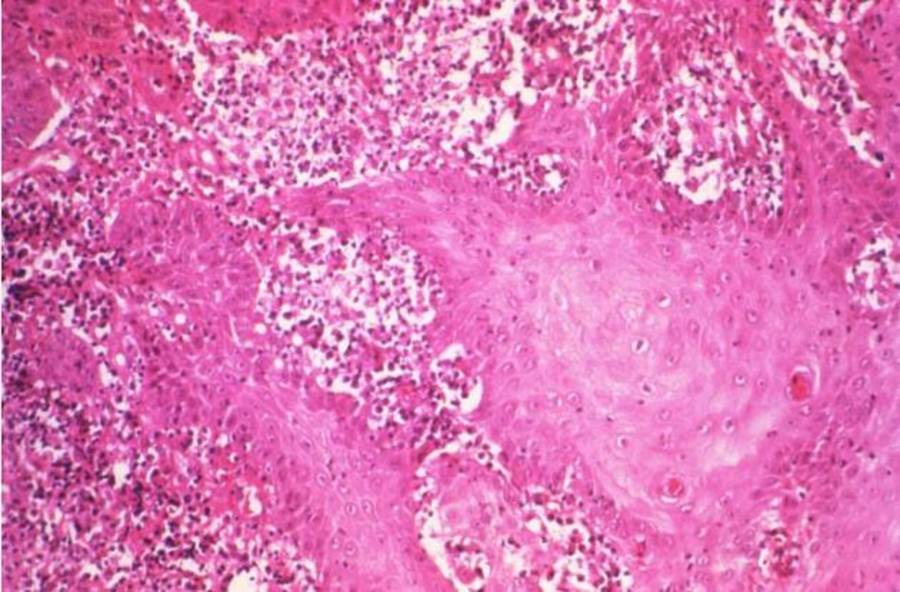 A new case of a nightmarish sexually transmitted disease that can cause an infected person’s genitals to “rot away” has recently been reported in the United Kingdom.

A woman in Southport, England, was diagnosed with the disease called donovanosis (granuloma inguinale). The woman’s identity has not been revealed but according to the Liverpool Echo, she is between the ages of 15 and 25.

Donovanosis (granuloma inguinale) causes ulcers to form on a person’s genitals and is brought about by a bacteria called Klebsiella granulomatis, according to the Centers for Disease Control. The disease is extremely rare, especially in the United States and the United Kingdom, but it is much more prevalent in tropical or developing areas such as Papua New Guinea, the Caribbean, India, and central Austrailia.

It is currently unclear how the woman in the United Kingdom became infected and what symptoms, if any, she experienced as a result of the disease, according to the Daily Mail.

According to NIH U.S. National Library of Medicine, there are only roughly 100 cases reported in the United States each year. Most of those 100 cases are people who traveled to the areas where the disease is more common. The infection most typically occurs in people ages 20 to 40, and men are twice as likely to become infected.

The symptoms can worsen if left untreated and the small bumps may turn into granulation tissue, which is described as “raised beefy-red, velvety nodules” that are painless but bleed extremely easily. As the disease spreads, it can destroy genital tissue.

In an interview with Liverpool Echo, pharmacist Shamir Patel said that the disease is treatable but is often not caught in the early stages simply because it’s so unfamiliar.

“This is a very rare and nasty condition and it could be one of the first times it has been recorded in the U.K.,” Patel said. “Although antibiotics can treat donovanosis, early-stage cases might be going undiagnosed because it’s so uncommon in the U.K.”

As if the symptoms weren’t scary enough already, Patel also said that the disease can cause skin lesions and deterioration “as the flesh effectively consumes itself.”

However, the disease can be effectively treated with antibiotics but Patel warns that “any delay could cause the flesh around the genitals to literally rot away.”

Meanwhile, the NIH says that antibiotics are the most effective way to treat the disease and treatment courses typically last for three weeks or until the lesions are healed. However, they also warn that a follow-up exam is essential because the disease may pop back up even after it appears that it has been cured — a fittingly nightmarish feature of a truly nightmarish condition.

After this look at donovanosis (granuloma inguinale), read up the most interesting diseases to have ever ravaged humanity — and the weirdest diseases as well.