McLeod's wife said that he "just snapped," like he usually does when he's drunk. 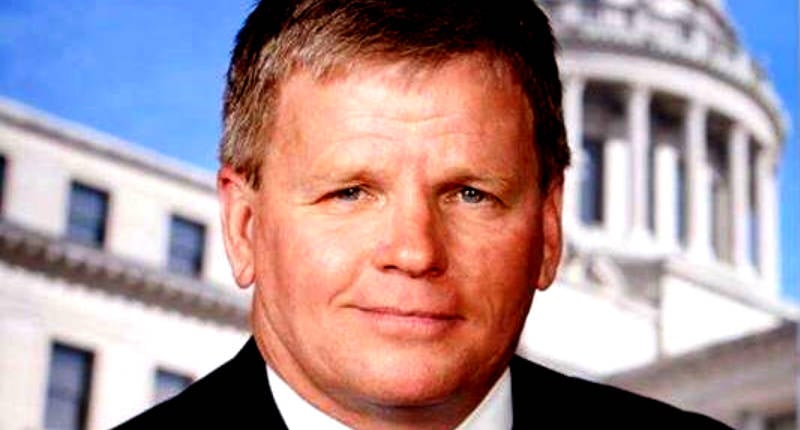 FacebookRepublican lawmaker Doug McLeod tried to tell the deputies responding to the domestic assault report that everything was okay. Then his wife walked out with a bloody face.

When Mississippi State Rep. Douglas McLeod’s wife didn’t undress quickly enough for the politician’s liking, he punched her in the face. According to The Sun Herald, in his drunken rage and frustrated urge to have sex, he resorted to domestic violence — and has since been arrested for it.

News of this reprehensible altercation on Saturday night stemmed from an investigative report filed with the George County Sheriff’s Department. The 58-year-old Republican was allegedly visibly inebriated and holding a drink in his hand when deputies showed up at his house at around 9 p.m.

“Mr. McLeod had slurred speech and walked slow in a zigzag pattern,” the deputies explained, adding the lawmaker relied on a handrail to keep from falling.

The victim, unfortunately, had been thoroughly brutalized that evening. In addition to her bloody nose, deputies observed blood on the couple’s bed and bedroom floor. 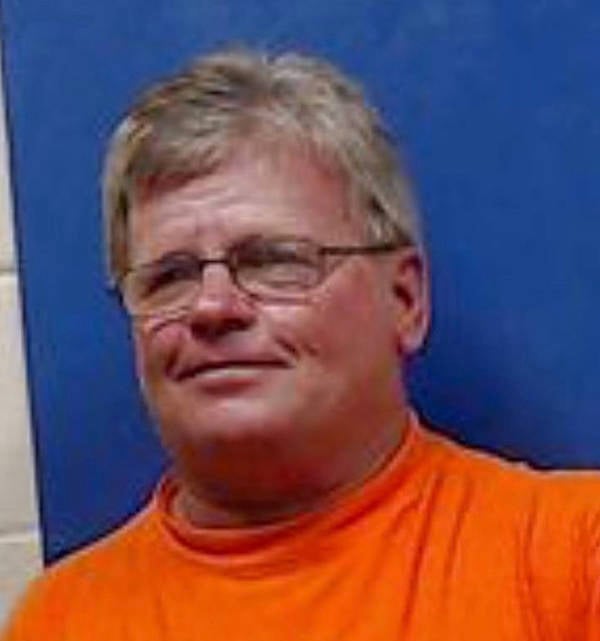 George County Sheriff’s OfficeMcLeod threatened a friend of his wife with killing her dog if she didn’t unlock the room his wife was hiding in.

According to the report, after being abused, McLeod’s wife ran into the room of another woman who was there. After the woman shut the door and locked it, McLeod banged on it and told her that if she didn’t open the door he’d “kill her [expletive] dog.”

When deputies arrived at the house and told McLeod that they were there to investigate a potential domestic assault, McLeod reportedly replied, “Are you kidding me?”

The state representative then shuffled back inside, leaving the police waiting at the door, and yelled “the cops are here.” McLeod then stumbled back to the front door, and joined the deputies outside. The authorities eventually made their way into the home to assess the situation themselves.

Some of the deputies remained outside, and eventually managed to get McLeod’s wife to join them there. They had to promise that she’d be safely kept away from her husband before she agreed. The authorities inside, meanwhile, immediately noticed two women standing at the top of a stairwell.

The deputies described them both as visibly frightened.

George County Sheriff’s DepartmentMcLeod was booked on a misdemeanor domestic assault charge at the George County jail early Sunday morning. He’s since been freed on a $1,000 signature bond.

McLeod’s wife, safely outside with the police, was shaking and upset. She told the police that her drunk husband “just snapped,” as he usually does when he drinks too much.

McLeod’s wife opposed taking an ambulance to the hospital, but agreed to have her daughter drive her.

As for McLeod, he was booked in the George County jail by early Sunday morning. The Republican lawmaker was charged with misdemeanor domestic violence, and is currently free on a $1,000 signature bond.

McLeod’s colleagues, including State Sen. David Blount, a Democrat, and State House Speaker Philip Gunn, a Republican, have already publicly called for him to resign.

“I have attempted to contact Rep. McLeod to request his resignation, if in fact, these allegations are true,” said Gunn. “These actions are unacceptable for anyone.”

McLeod has been a state representative since 2012, and he’s up for reelection this year. No one is challenging him for his seat.

After learning about State Rep. Douglas McLeod getting arrested for punching his wife in the face, read about parents losing custody of their children because of low IQs. Then, learn about the KKK “Imperial Wizard” that was murdered by his own wife and stepson.