How the appropriately named Dream Chaser spacecraft could usher us -- all of us, even you -- into a bold new era of space travel. 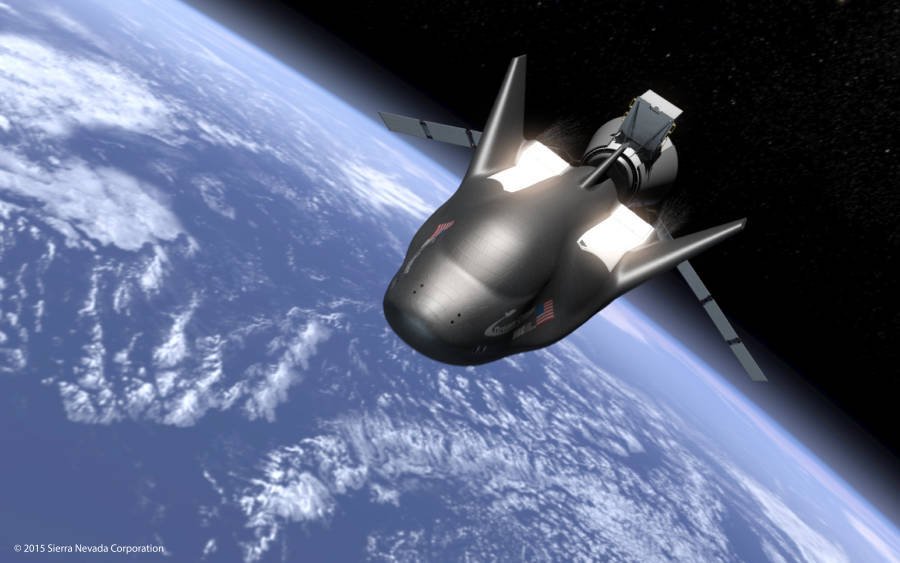 With all the recent attention paid to SpaceX’s successful test of the first reusable spacecraft, few have noticed that Elon Musk’s company isn’t the only game in town.

In fact, NASA just recently announced the three companies that will be delivering cargo to the International Space Station in the coming years. Among them is, indeed, SpaceX, in addition to Orbital ATK (whose craft isn’t reusable), as well as a third less well-known but altogether more interesting company: Sierra Nevada. 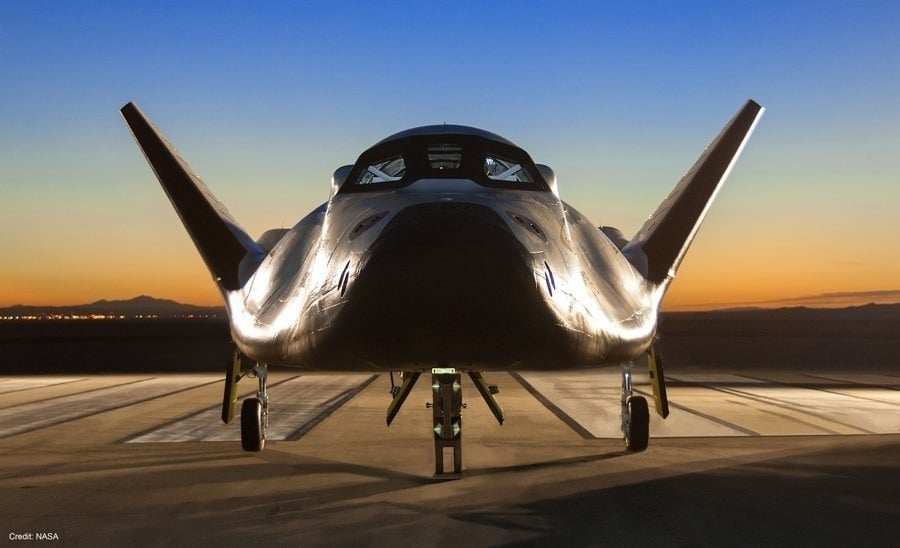 Although SpaceX and Orbital ATK have grabbed more headlines and more lucrative contracts, Sierra Nevada has separated itself from the competition, because, unlike those other two companies, Sierra Nevada has developed the Dream Chaser spacecraft, a winged, reusable spacecraft that can return to Earth and touch down not on water, but on land — and horizontally at that, not unlike today’s airplanes (NASA’s original space shuttle could also land in this way, but it was neither fully reusable, nor able to land at conventional airports). The craft’s first test, in 2013, was mostly successful, and the next test, if all goes well, could prove truly historic. 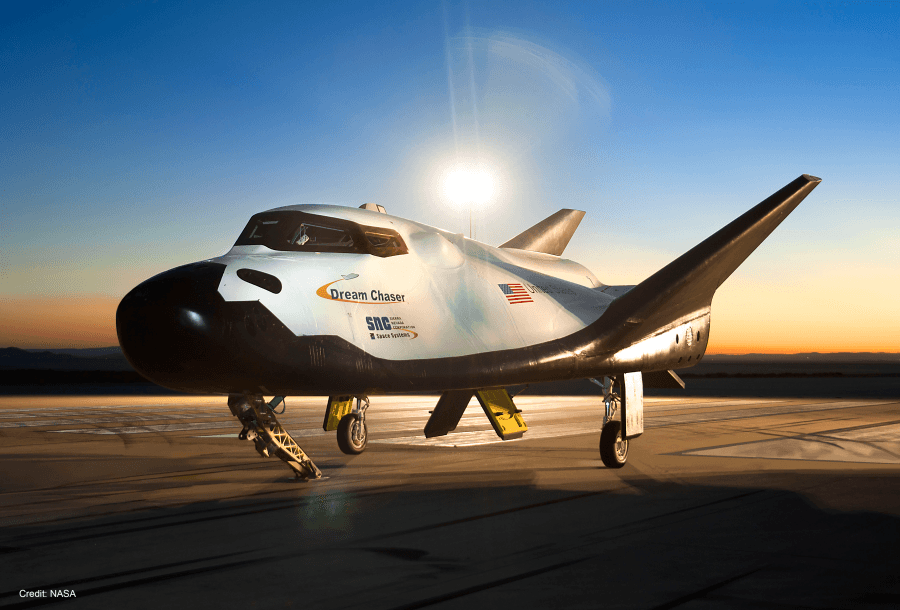 The ability to land on a standard runway doesn’t merely make things easier and smoother (and quicker, which is crucial for scientists here on Earth who need to receive materials from the ISS right away in order to perform their experiments), it also provides a way forward into the next era of space travel.

In broad strokes, once you can land a space shuttle like an airplane, it’s a lot easier to use it like one. Since the Dream Chaser could land at modern civilian airports, it could become part of the existing infrastructure.

We’re still a long way off from the average civilian reasonably being able to take a space flight, but with so many private companies doing so much exciting work, that groundwork is now being laid. Many companies are doing a wide range of exciting work that will soon revolutionize space travel.

These companies had been waiting in the wings for some time, and when Obama and NASA pledged to start working with more private companies in 2010, the renaissance kicked into full-swing. If you ever pined wistfully for the golden age of space travel, you should realize that the second golden age is dawning right now.