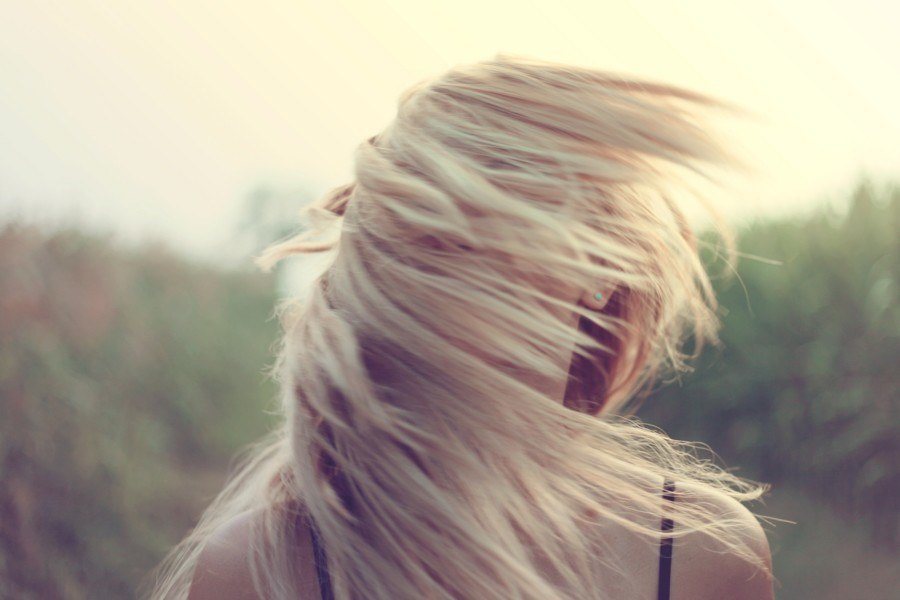 A comprehensive IQ study will hopefully put the dumb blonde stereotype to rest once and for all. The new research, led by Professor Jay Zagorsky of Ohio State University and published in Economics Bulletin, finds that the average IQ for blondes isn’t lower than that of darker-haired people. In fact, it’s higher.

While those numbers certainly seem to make things clear, Zagorsky adds that the IQ differences above were not large enough to be statistically significant, stating, “I don’t think you can say with certainty blondes are smarter than others, but you can definitely say they are not any dumber.”

What this means, of course, is that the ultimate truth is the one we all should have realized before this study was even published: hair color does not correlate with intelligence.

Moreover, this study is clearly not just about hair color; it’s also about gender. When you think “dumb blonde” or even just “blonde,” you’re probably thinking of a woman (so, just to be clear: this study surveyed both men and women). You can bet that not only do women bear the brunt of the dumb blonde stereotype far more than men, but that women of any hair color face prejudice in terms of intelligence.

“Research shows that stereotypes often have an impact on hiring, promotions and other social experiences,” Zagorsky said. “This study provides compelling evidence that there shouldn’t be any discrimination against blondes based on their intelligence.”

The study’s data comes from over 10,000 American subjects from the National Longitudinal Survey of Youth 1979, a long-term project whose participants were between 14 and 21 at its start. In 1980, they took the Armed Forces Qualification Test, which measures language and math comprehension.

However, Zagorsky had to eliminate all non-white participants from his analysis in order to control for any racial and ethnic bias that may have existed in the initial survey and testing. Sadly, as past research shows, that bias almost certainly did exist.

While Zagorsky’s study doesn’t have the tools to shoot down assumptions about race, perhaps it can shoot down the ones about gender, or at least hair color.

Next, discover how “the Scully effect” helped women break down barriers in math and science. Then, brush up on six extraordinary female scientists who didn’t get the recognition they deserved.