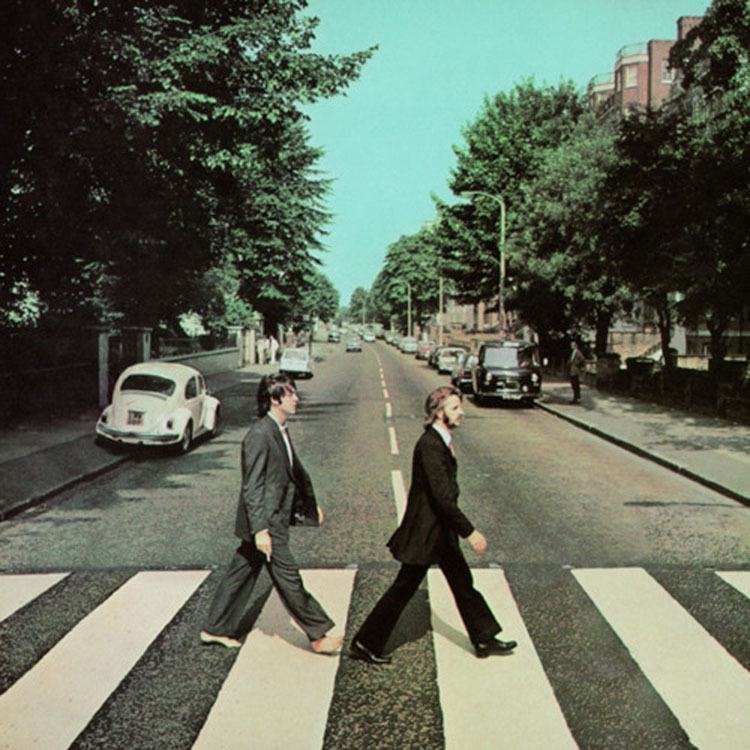 Probably the most famous and influential band in history, The Beatles’ Abbey Road album stands the test of time The album’s cover image is also one of the most recognized by music fans worldwide. Source: Live I See Dead Peoples

When we purchase an album, we’re getting more than just music. The physical album is a portal into the thoughts and perspectives of an individual; the direct product of when one puts their experiences to verse. Countless album covers feature images of the artist(s) who worked so diligently to do just that. When these artists pass away, we typically mourn their loss and ponder what other music they could have made, even wondering how our lives might be different had we never heard that first, magical song of theirs.

It was apparently with this in mind that Jean-Marie Delbes and Hatim El Hihi created their Live! I See Dead People’s Tumblr photo blog in August of 2011, which showcased what classic albums would look like if the deceased were removed from the covers.

Unfortunately the blog has not been updated in three years, but the images created still stand as a haunting memorial to the musicians who have crossed over to the other side. Here are some of the most chilling: 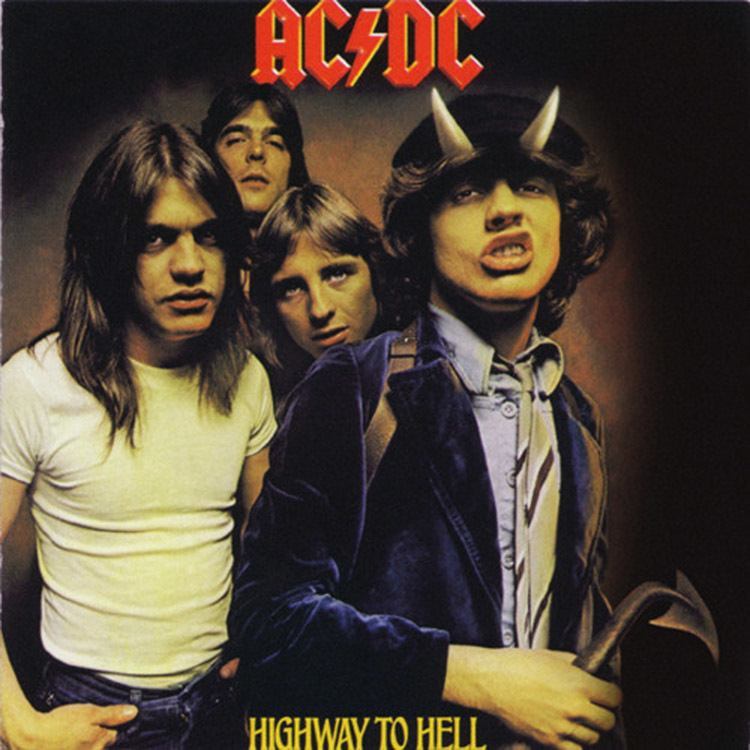 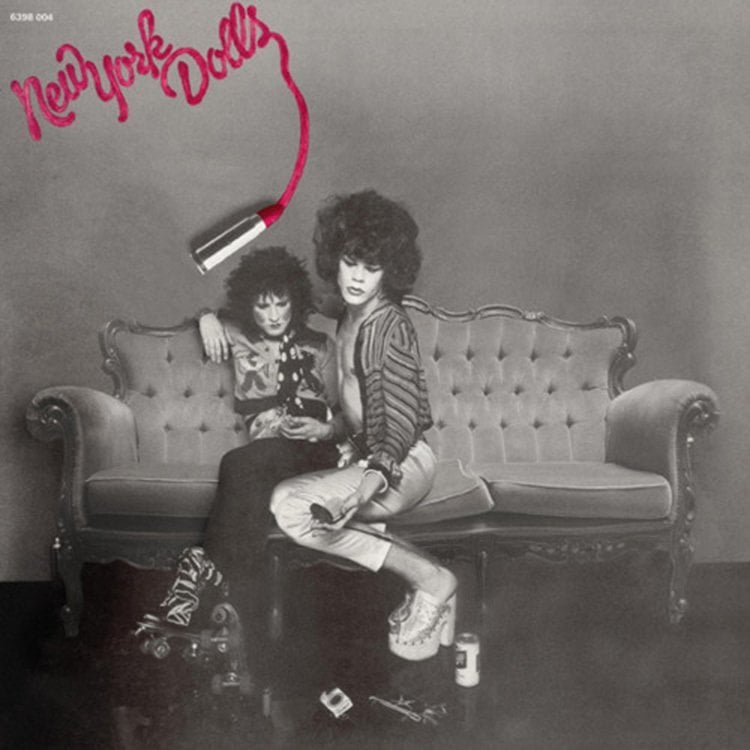 New York Dolls’ self-titled debut album was released on July 27th, 1973. One of the original ‘Glam Rock’ groups, the Dolls laid the groundwork for all of the hairbands of the 1980’s. Bully Murcia, Johnny Thunders and Arthur Kane are all deceased. 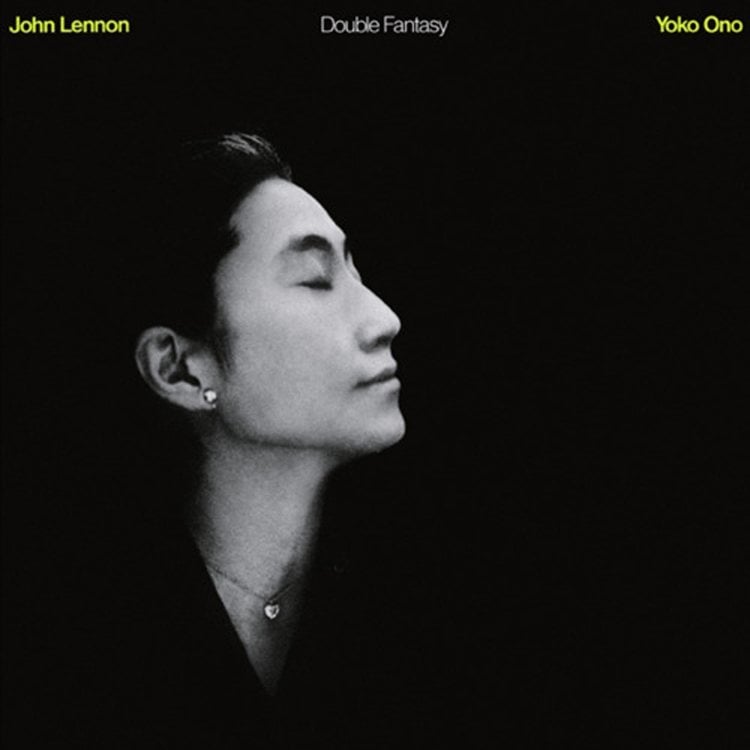 John Lennon and Yoko Ono’s 1980 album Double Fantasy shows the couple in a tender kiss. Double Fantasy was John Lennon’s seventh and final studio album before his death. Without John Lennon, Yoko Ono looks as though she is deep in thought or meditating on the cover of Double Fantasy; like it could have all been a dream. 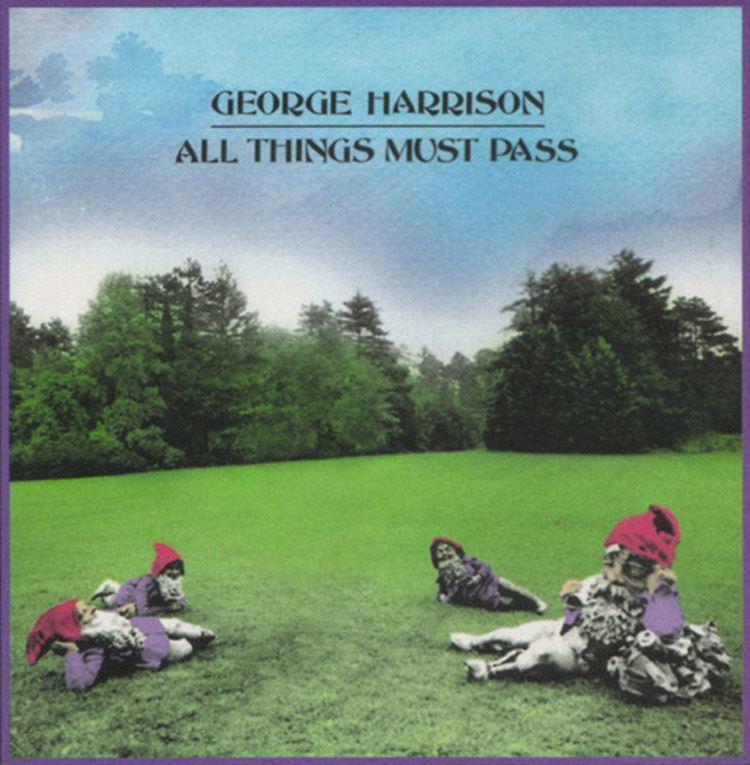 Though the other deceased Beatle, George Harrison, does not get the amount of recognition in most circles that John Lennon and Paul McCartney do, he was a supremely talented musician and had a very successful solo career after the Beatles’ disbanding. Released November 30th, 1970 All Things Must Pass showcased the musician’s varied talents.

All Things Must Pass is one of those album covers that one would need to be familiar with to realize that the artist was missing when removed. For those who are familiar with it, however, the deletion of George Harrison is striking and unsettling. 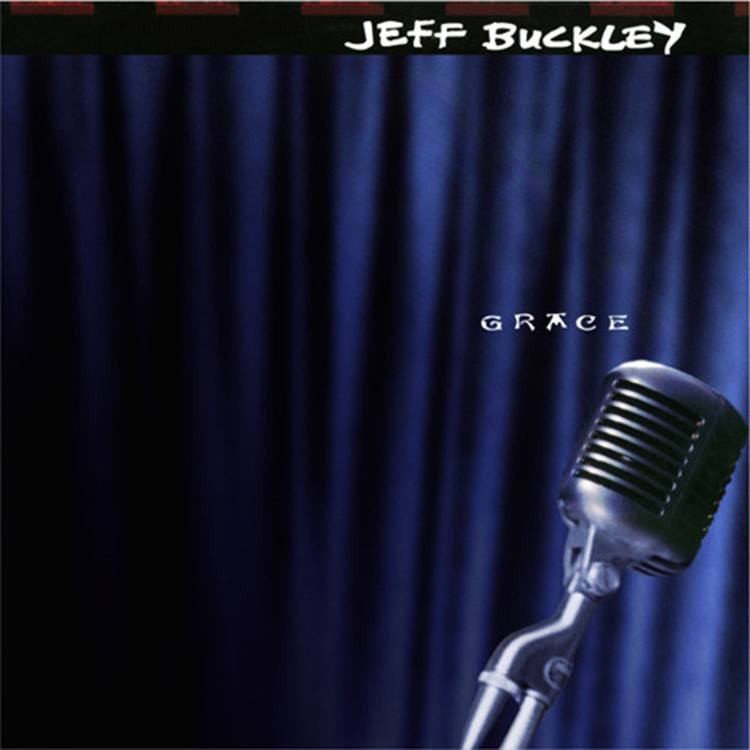 Grace is the only complete studio album by Jeff Buckley, released on August 23, 1994. Though initial sales were slow, the album gained critical acclaim and fan support grew in turn. Buckley’s cover of Leonard Cohen’s “Hallelujah” remains one of his most well-known recordings, and a staple of this moving album.

Jeff Buckley died May 29th, 1997 at the age of 30 of an accidental drowning. There were no drugs or alcohol in his system at the time of his death; it was merely a tragic accident that ended this talented life way too soon. The microphone now stands solemn in tribute. 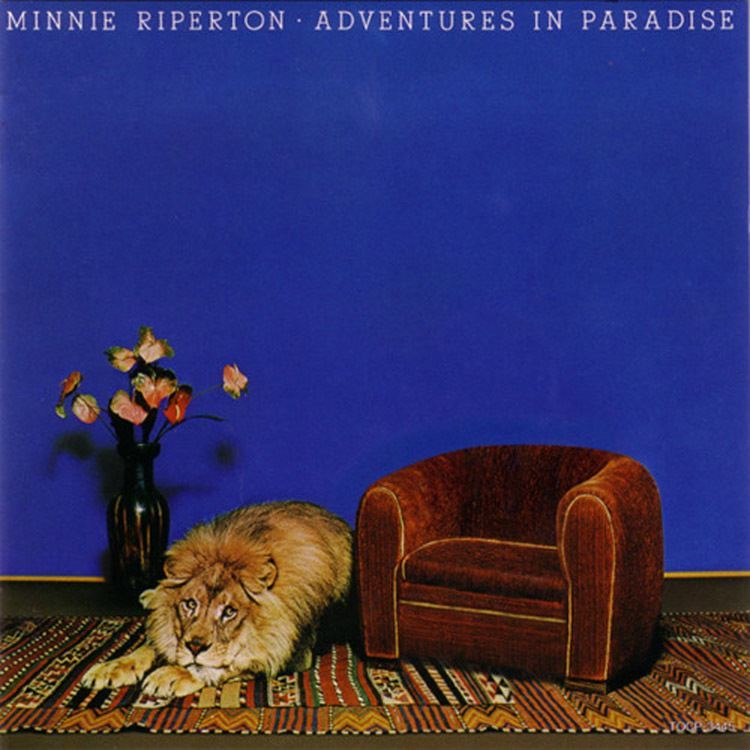 Adventures in Paradise, released May 22nd, 1975, was the third studio album by Minnie Riperton. Minnie is remembered by most as the artist who sang “Loving You”, and is also the mother of comedienne Maya Rudolph. Minnie Riperton passed away on July 12th, 1979 after a long battle with breast cancer. She was one of the first celebrities ever to go public with her diagnosis. After a radical mastectomy in 1976, she was informed that the cancer had already metastasized. Though she was terminally ill, Minnie continued to record and tour for another three years before succumbing to her disease.