"Quite frankly, as we can tell from these drug dealers, the alligator may have been the brains of the operation." 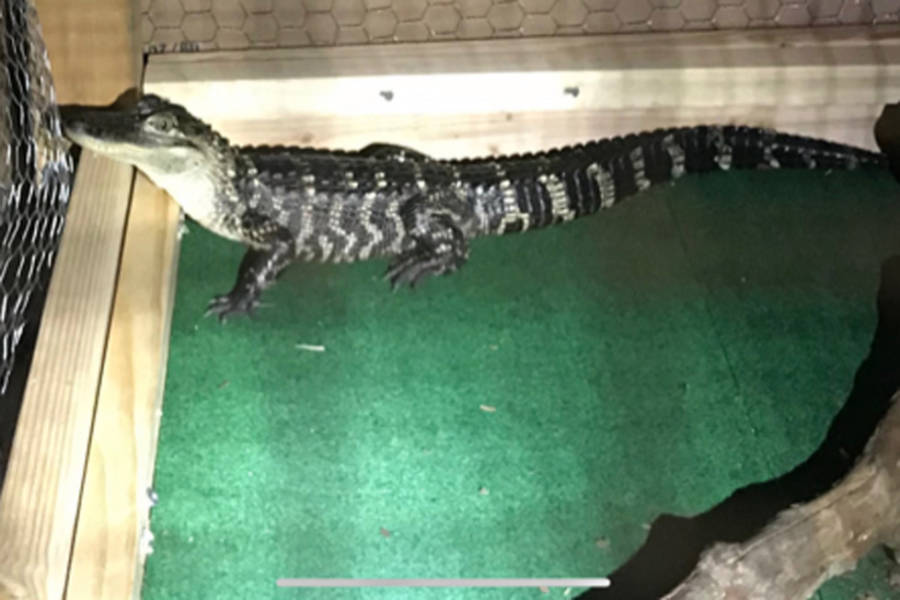 When police stormed a Coatesville, Pennsylvania house during a seemingly routine drug raid on Feb. 8, they encountered something shocking among the fentanyl, crack cocaine, and heroin — guarding the kitchen was an alligator now nicknamed “El Chompo.”

As New York Post wrote, the alligator’s moniker was bestowed upon him in honor of Mexican drug lord Joaquin “El Chapo” Guzman, who was recently convicted after an infamous saga of arrests and ingenious escapes.

Though the three-foot El Chompo hasn’t fully grown into an adult yet — with as much as seven additional feet likely to come in his lifetime — the gator was still a substantial threat and was found patrolling the kitchen where the narcotics were being stashed. 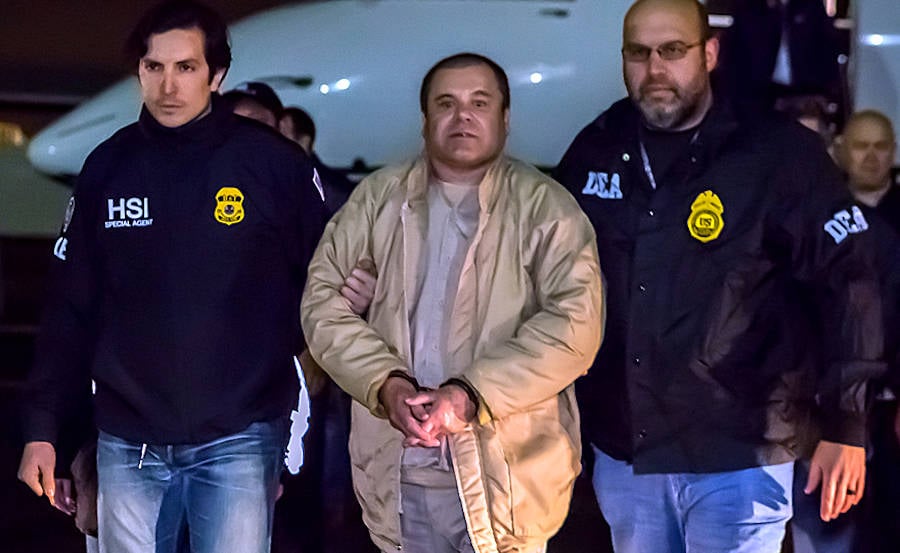 Following the raid, El Chompo (a nickname given to the alligator by law enforcement following the raid) was transferred to the Brandywine Zoo in Delaware for quarantine. He’ll spend the upcoming summer there before ultimately being shipped off to his final destination — a Florida zoo named St. Augustine Alligator Farm and Zoological Park, WGAL News 8 reported.

The three men arrested during the raid, meanwhile, have been identified as Tyrone Jackson, Aki Gathright, and Irving “Gotti” Hawkins. Authorities have since charged all three men with drug trafficking offenses. 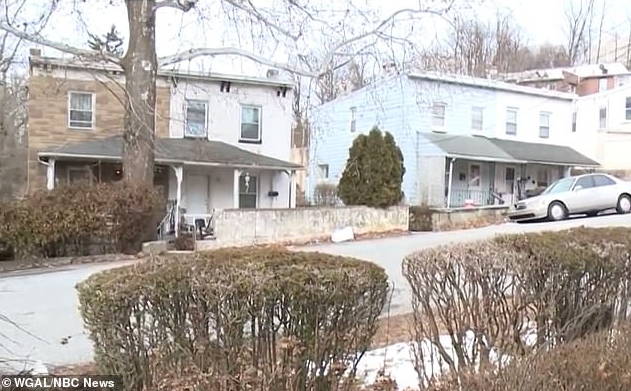 WGAL/NBC News via Daily MailThe house where the drug dealers had El Chompo guard their stash.

“Quite frankly, as we can tell from these drug dealers, the alligator may have been the brains of the operation,” said Chester County District Attorney Tom Hogan.

“Some drug dealers use pit bulls or snakes,” Hogan said. “These drug traffickers kept an alligator in the house.”

In addition to the aforementioned narcotics, police discovered $5,000 cash, packaging material, and marijuana in the home. But, of course, El Chompo remains the raid’s most surprising find.

Next, read about the Florida man who broke into a crocodile enclosure, leaving behind only his pair of crocs and a trail of blood. Then, read up World War II’s Ramree Island massacre, which saw crocodiles kill hundreds of soldiers.