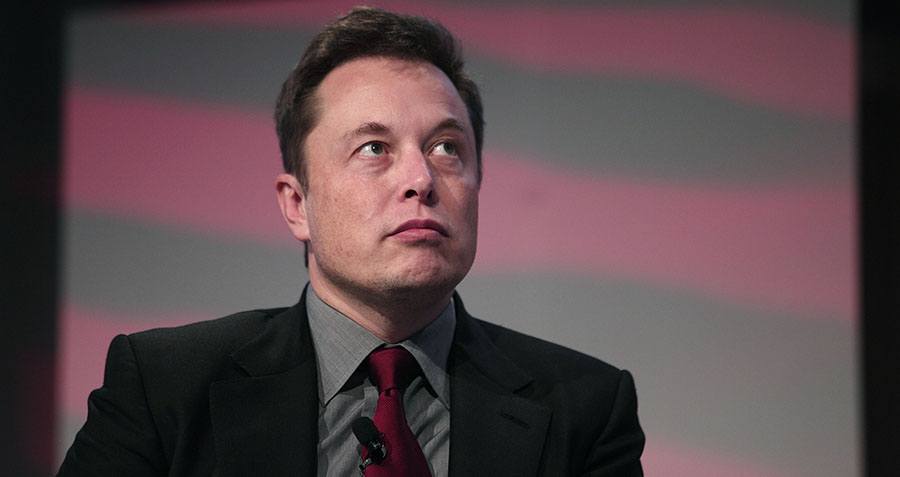 Elon Musk has long heralded the 21st century as the era of Artificial Intelligence (A.I.), but that hardly means he doesn’t harbor any reservations about it.

Already supporting Open A.I., a non-profit research organization meant to ensure that the technology is developed with safety and ethics in mind, on Wednesday the SpaceX and Tesla CEO offered Fortune more candid concerns about A.I.

Contrary to popular concerns, Musk says that the biggest threat A.I. may pose to society is not that it will develop a mind of its own, but that it will follow the orders of those who operate it to the T.

“I think the biggest risk is not that A.I. will develop a will of its own,” Musk said, “but rather that it will follow the will of the people that establish its utility function.”

Musk then proceeds to offer an example to illustrate his point. “If you were a hedge fund or a private equity fund and you said, ‘Well, all I want my AI to do is maximize the value of my portfolio,’ then the AI could decide, well, the best way to do that is to short consumer stocks, go long defense stocks, and start a war.”

“That,” Musk says, “would obviously be quite bad.”

While speaking hypothetically in the video, media outlets such as The Verge have noted that Musk has certain companies in mind when offering a more cautious appraisal of A.I. — specifically Google.

When speaking at Recode’s Code Conference, The Verge’s Walt Mossberg asked Musk whether he worried about how Google and Facebook are investing more into A.I. research. In response, Musk said that he “[wouldn’t] name names, but there’s only one.”

Mossberg, writes the Verge, “pressed the question, wondering whether the company that kept the Tesla boss up at night was not one currently preoccupied with developing its own car,” clearly a reference to Google’s self-driving car project.

The publication went on, “with a wan smile and a lengthy glance at the floor, Musk repeated his answer, suggesting his eye was on Google. ‘There’s only one.’”

In the interview Musk added that A.I. may lend itself to authoritarianism, a concern with which Eric Schmidt, the chairman of Google parent company Alphabet, agrees.

At a March talk at Columbia University, Schmidt dismissed much of the fears articulated by Musk and others who worry about technology enslaving the masses, but did concede that he worried about the technology falling into the hands of dictators.

Meanwhile, investment in A.I. continues to boom. According to a Bank of America report citing market research from the International Data Corporation, A.I. analytics research will grow to $70 billion by 2020. That’s a massive jump from 2013, when it was an $8.2 billion industry.

You can watch Musk’s remarks in full — made as a teaser for this week’s premiere of Werner Herzog’s new documentary about the internet, Lo and Behold — below:

Next, learn about the man behind SpaceX and Tesla with these Elon Musk facts.