The grass is always greener on the other side, especially when it comes to political systems. 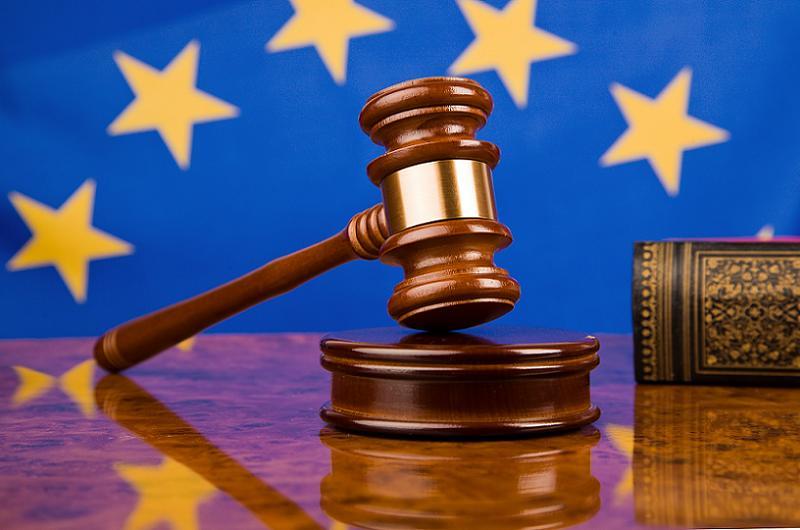 Many Americans, especially liberals who don’t get out much, tend to imagine Europe as a kind of fabled kingdom full of generous welfare benefits and strong labor unions. To these types, Europe is the kind of place where you can spend the summer living in a communal squat, dropping by the local hash dispensary, and just generally have a much better life than you would in the United States.

It’s true that European countries consistently hover toward the top of global human development rankings, and that the 35-hour workweek starts sounding pretty good around noon on Fridays, but there are downsides to living under European law. Ironically, the very feature of European politics that has led to the rise of successful social democracies – a willingness to be flexible when the law is at odds with common sense – has also opened up a lot of weird, potentially troubling legal spaces: 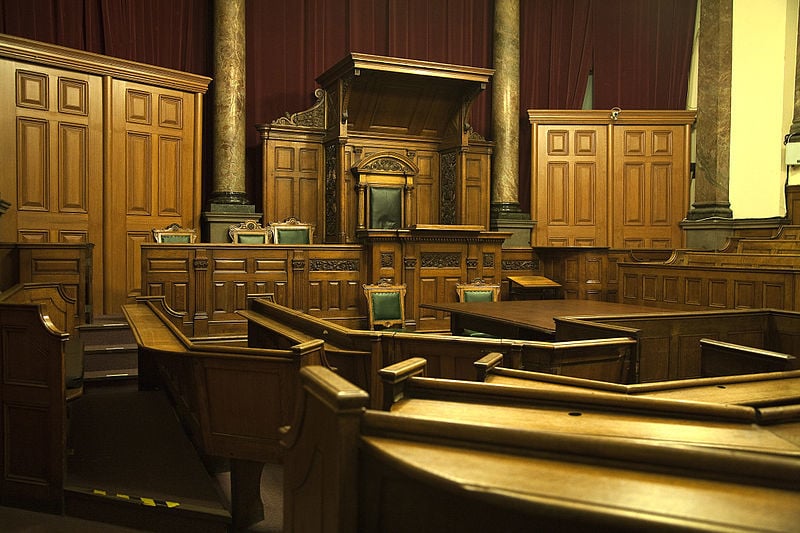 The British and American legal systems operate as follows: the prosecutor, played by George C. Scott, says you’re guilty. Your lawyer, played by Spencer Tracy, asks to see the evidence and calls the prosecutor out on any perceived violations of your rights. The whole thing happens in public, and an impartial jury determines your guilt – at least theoretically.

The boss of the court is the judge, who may or may not be played by Raymond Burr, and is required to avoid even the appearance of unfairness. The idea is that you and your lawyer are on even footing with your accusers, and that the truth will come out in your confrontation while the court remains impartial.

All that goes out the window with inquisitorial courts, which are surprisingly common across Europe. In an inquisitorial system, it’s the judge who opens the investigation, examines witnesses, decides to proceed to a trial, and finally determines guilt or innocence. Lawyers generally don’t have a right to cross-examine hostile witnesses, and the court is under no obligation to disclose evidence that it deems irrelevant.

It can be a real shock for a vacationing American to discover that the judge who’s hearing evidence in his drug possession case is also the prosecutor who brought the charges in the first place. 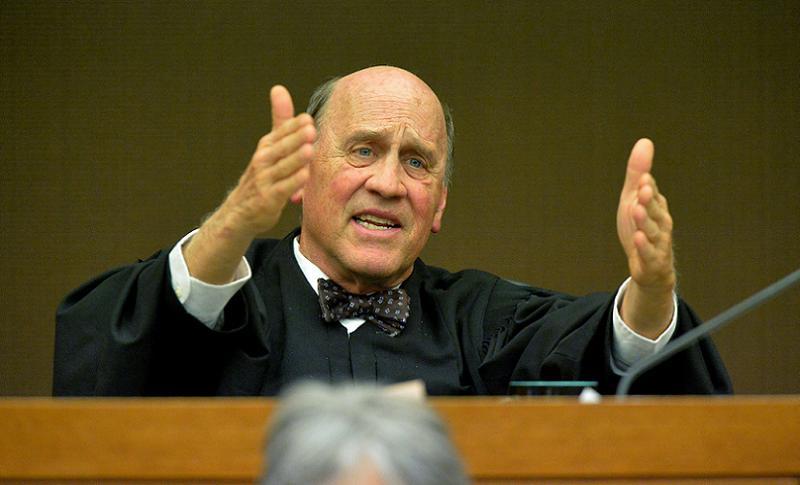 Defenders of the inquisitorial system argue that it’s more likely than an adversarial system to expose mistakes and misunderstandings early in the process, when the magistrate is still directing the investigation. Critics can’t help but notice that in this system, it’s likely that the defendant is presumed to be guilty by the judge/prosecutor/principal accuser, otherwise the trial wouldn’t have been called in the first place.

Another consequence of the inquisitorial system is that, since both the defense and the prosecution may appeal verdicts, a defendant who has been acquitted might find himself back in court when the prosecutor takes the case to a higher level. France also has a unique “double-trial” system, in which the criminal courts and administrative courts can both prosecute some defendants.

In practice, this means that even an innocent defendant can be tied up in court, possibly while sitting in jail, for years without being convicted, as the case slowly wends its way up the judicial chain of command. At the top of that chain, by the way, is not a supreme court, but a minister of justice, who is part of the cabinet and theoretically motivated by political considerations. Good luck.