At first, doctors thought he had a case of bacterial meningitis. But once they finally figured out the true cause of his symptoms, it was too late. 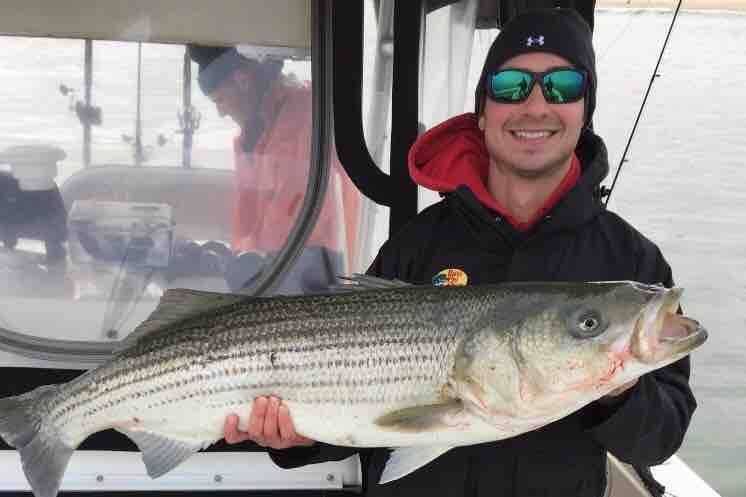 What started out as a fun trip to a Texas water resort, turned deadly when a 29-year-old man contracted a rare brain-eating parasite.

Fabrizio “Fab” Stabile died on Sept. 21 just days after contracting the deadly Naegleria fowleri amoeba after swimming in a wave pool at the BSR Cable Park in Waco, T.X.

According to a GoFundMe page, which supports research and outreach regarding the rare parasite, Stabile was mowing his lawn on Sept. 16 when he was hit with a crippling headache. The New Jersey man took medicine and ended up sleeping through the night, however, when he woke up the next day, he could not get out of bed and had trouble forming coherent sentences.

He was immediately taken to the hospital where doctors treated him according to appropriate neurological protocol but they struggled to nail down the cause of Stabile’s sudden symptoms.

They first suspected bacterial meningitis and treated him accordingly but his symptoms continued to worsen and it wasn’t until Sept. 20 that they identified Naegleria fowleri as the culprit. At this point, it was too late to administer a drug that had been given to a couple previous survivors of the amoeba and Stabile died on Sept. 21. 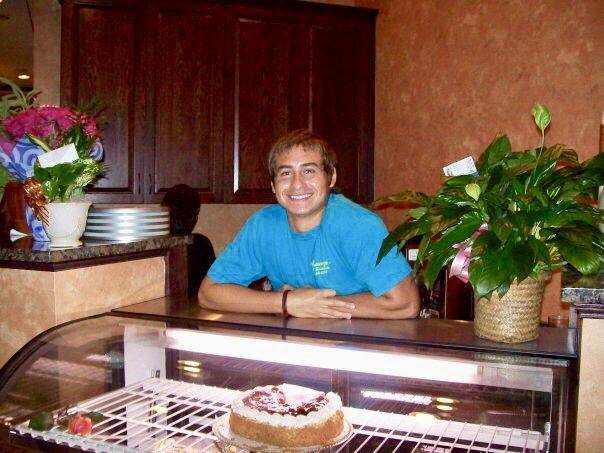 According to the CDC, Naegleria fowleri is most commonly found in warm freshwater such as lakes and rivers. An infection occurs when water contaminated with the amoeba enters a person’s nose and then travels up to the brain where it swiftly destroys the tissue. You cannot contract the disease if the parasite has been swallowed, such as in the case of contaminated tap water.

Stabile was an “avid outdoorsman” who loved surfing and snowboarding.

The CDC and the Waco-McLennan County Public Health District are joining forces with the surf resort to test for the brain-eating bacteria. The BSR Cable Park voluntarily closed as a result of Stabile’s death and is hoping to get to the bottom of the deadly situation. 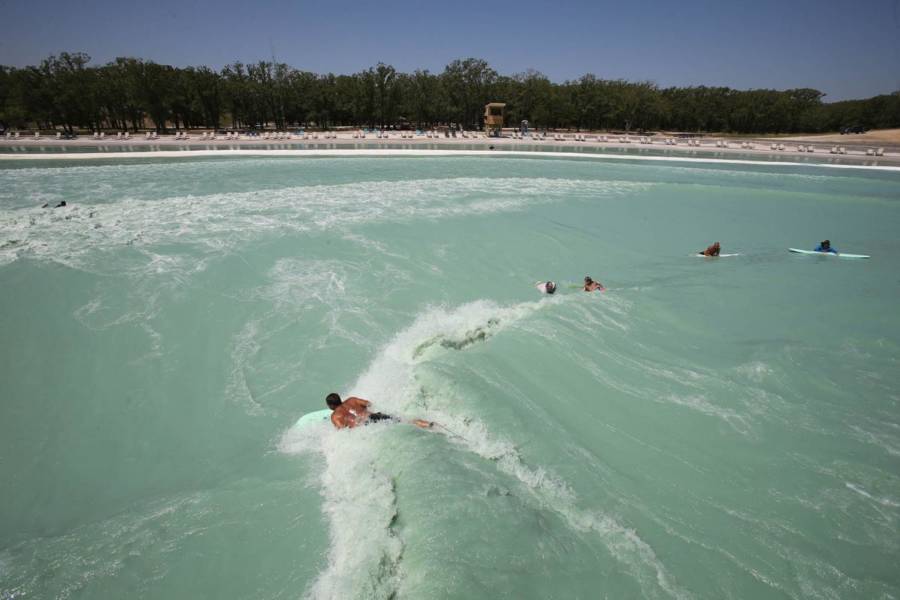 “Our hearts and prayers are with his family, friends, and the New Jersey surf community during this difficult time,” BSR Cable Park owner Stuart E. Parsons Jr. said in a statement. “BSR Surf Resort operates a state of the art artificial man-made wave. We are in compliance with the CDC guidelines and recommendations concerning Naegleria fowleri.”

While incredibly rare, the parasite has struck the U.S. previously. In 2016, 18-year-old Lauren Seitz died after contracting the parasite while visiting the U.S. National Whitewater Center in North Carolina. That same year, Florida teen Sebastian DeLeon miraculously survived the infection. A mysterious closure in Disney’s River Country water park was potentially due to a similar amoebal infection back in the 80’s.

Fortunately, no one else who visited the park at the same time as Stabile was infected. According to the CDC, the fatality rate for the parasite is a staggering 97 percent. From 1962 to 2017, 143 people in the United States were knowingly infected with the amoeba and only four survived.

Next, read about the sick Minnesota boy who died after his parents prayed for him instead of calling an ambulance. Then take a look at the construction workers who found 75 Roman skeletons under a hotel swimming pool.