Noah Inman was playing basketball when he suddenly collapsed. Doctors later found that a bullet had fallen into his head. 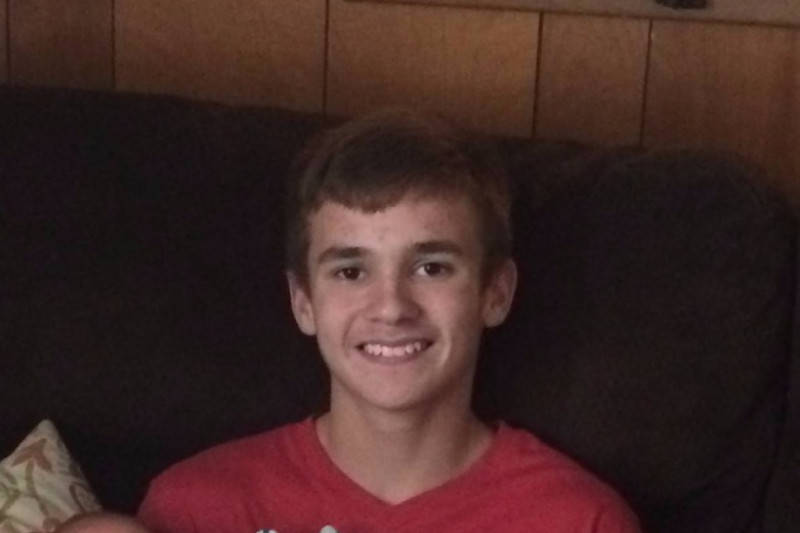 Noah Inman was playing basketball at a family cookout on July 1 when he suddenly collapsed.

The 13-year-old’s parents were quick to rush him to the hospital. There, doctors discovered that a bullet had somehow made its way into the boy’s head.

Inman, a Hammond, Indiana native, remained in a children’s hospital for seven days before dying from his injury this past Saturday afternoon.

“He was surrounded by family who love him dearly,” a friend wrote on a GoFundMe page for the Inmans. “He fought hard and we know he is finally at peace.”

The shot had likely been fired into the sky as part of a “pre-July 4 weekend celebration,” police said. Police are still investigating where exactly the shot came from.

Every New Years and Fourth of July, police receive hundreds of complaints about illegal gunshots.

Of course, most of these luckily land on an empty patch of ground. But not always — especially when fired in densely populated areas.

A 50-year-old woman in Atlanta, an 11-year-old in Phoenix, and a baby in New Orleans are just a few of the hundreds of recent victims, according to Forensic Outreach.

In 2012, a bullet burst through a roof in Dallas, Texas, landing on a bed next to a woman nursing her baby.

“When you fire a gun into the air, the ammunition has to come back down,” a Los Angeles police officer told Newsweek. “It’s the law of gravity. It poses a danger to innocent bystanders because you don’t know where the bullet is going to travel.”

“It’s like getting struck by lightning — so senseless,” Mayor McDermott said in response to Noah Inman’s death. “It’s a horrible tragedy, and I hope the people who could’ve done this come forward.”

Next, read about a new study showing that guns send 20,000 kids to US emergency rooms each year. Then, did you know that half of America’s guns are owned by just three percent of the adult population?