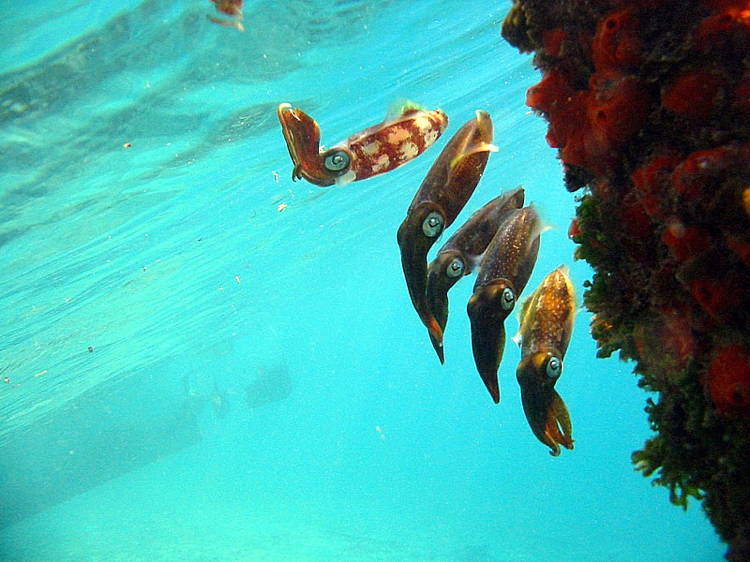 While small and rather unassuming as far as squid go, the Caribbean reef squid does feature a variety of interesting and unique skills. The first is its ability to rapidly change color and pattern in order to communicate with other squid and hide from predators. Even more unique, however, is its ability to jettison out of the water. The discovery of this particular talent made it the first of its kind to be found and led to the discovery of other flying squid species. 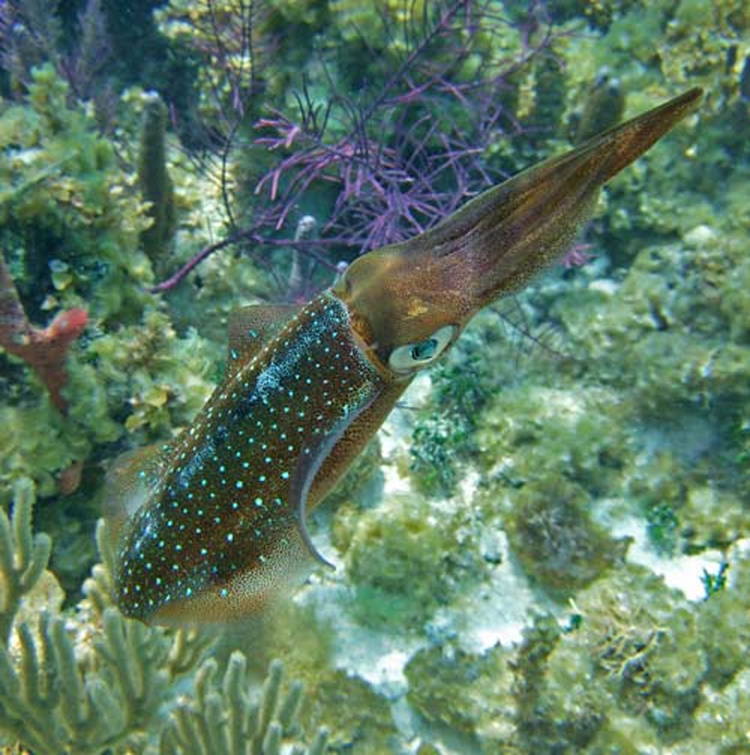 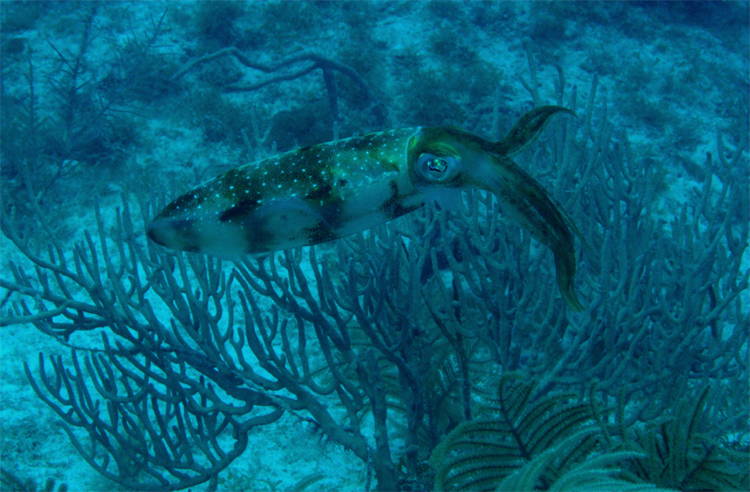 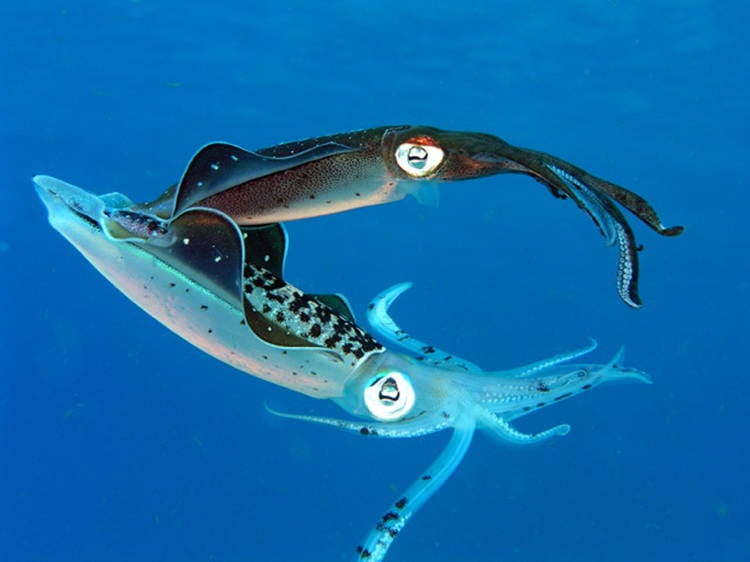 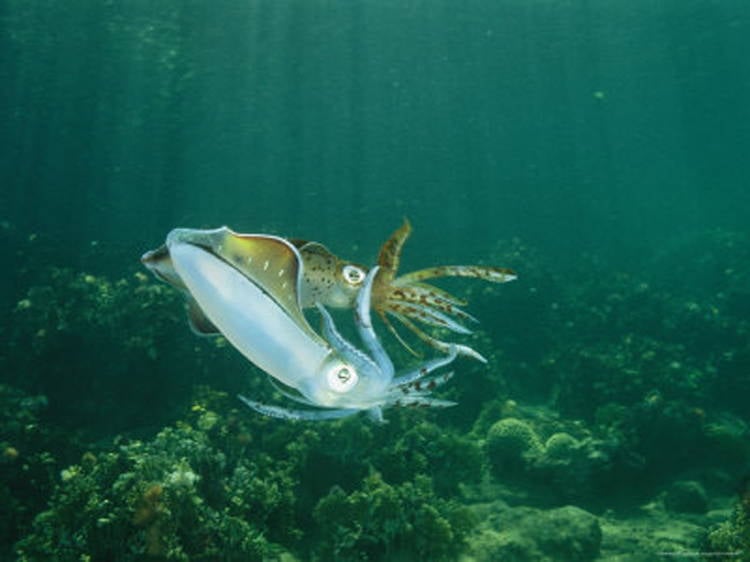 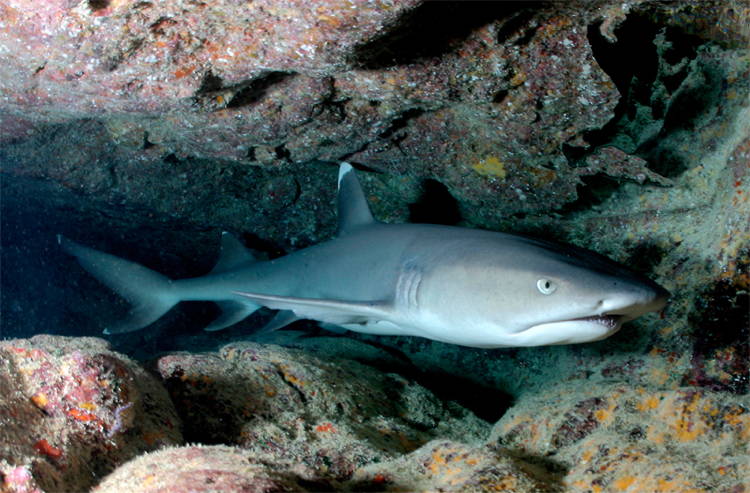 One of the most common species of shark to live around the coral reefs, the Whitetip Reef Shark can be found around the world. What makes the Whitetip unique is its ability to remain still for extended periods of time. Most sharks require constant movement to maintain their bodily functions, but the Whitetip prefers to rest in caves or on the sand during the day and pumps water over its gills in order to breathe. 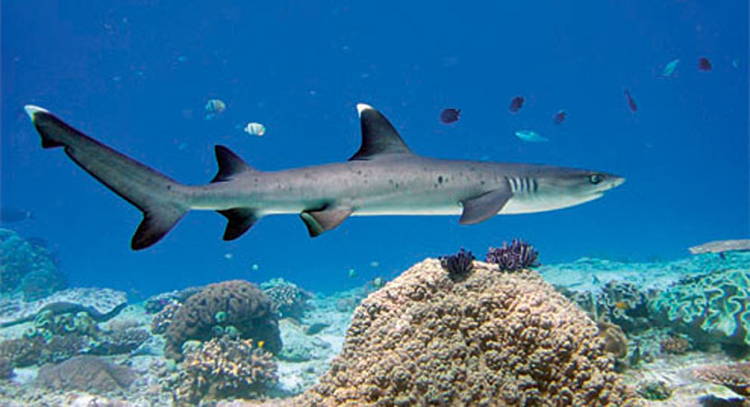 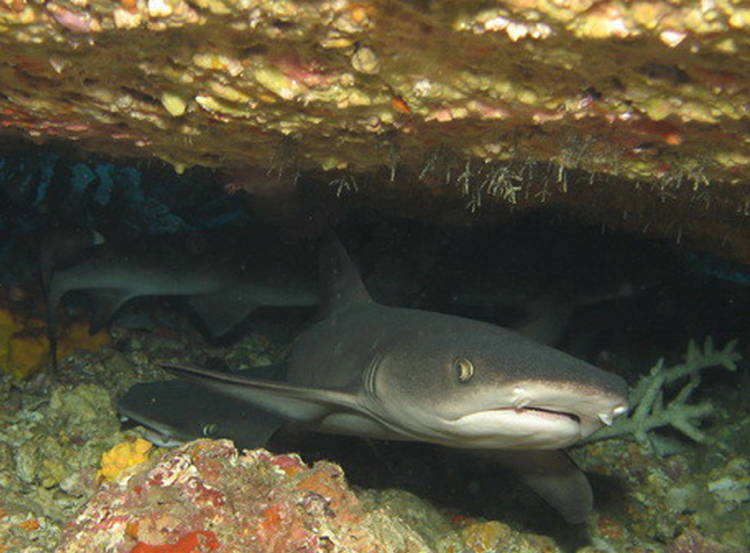 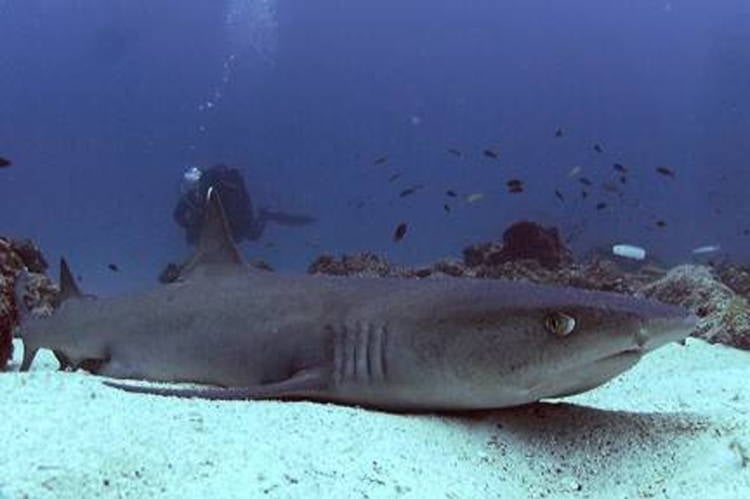