Australian Engineer Sues Ex-Boss He Called ‘Mr. Stinky’ For Repeatedly Farting On Him

The alleged perpetrator denied that he methodically farted on his employee as a conspiratorial plot to have him quit, but he did admit that he farted on him "once or twice, maybe." 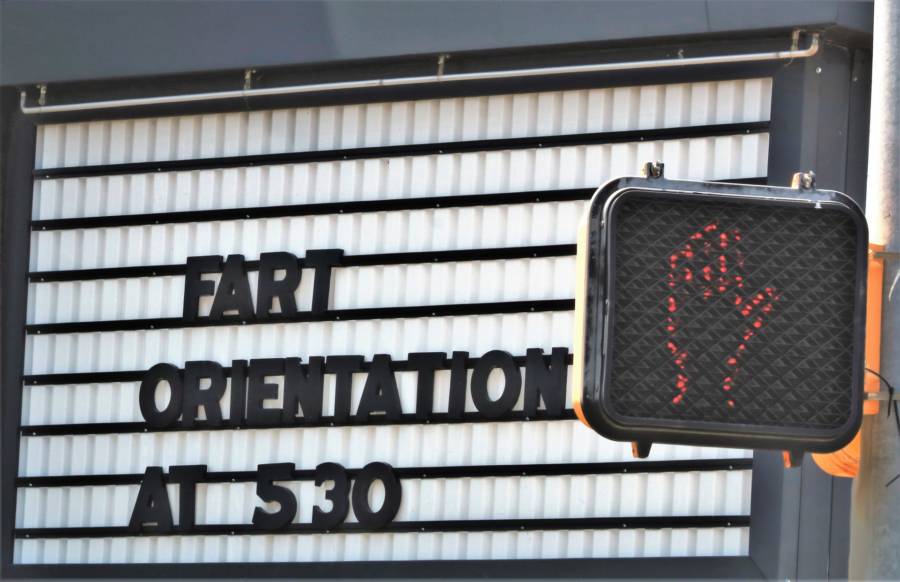 In an era patiently asking a generation to understand the nuances of racial, sexual, and physical harassment, most people don’t find it that difficult to distinguish between humor and abuse. One thing is clear to everyone — getting purposefully farted on by your boss on a regular basis is not okay.

According to The Washington Post, a Court of Appeal in Australia mulled over exactly such a case on Monday. The goal was to establish whether or not flatulence was a form of bullying in the workplace. For 56-year-old David Hingst who quit his job at Construction Engineering because of this, it certainly was.

The apparent victim sued the business in 2017 and directly accused his supervisor, Greg Short, of routinely farting on him throughout the week. Hingst referred to his alleged bully as “Mr. Stinky,” and said Short was a repeat offender who regularly “thrusted his bum” at him and released his gas. 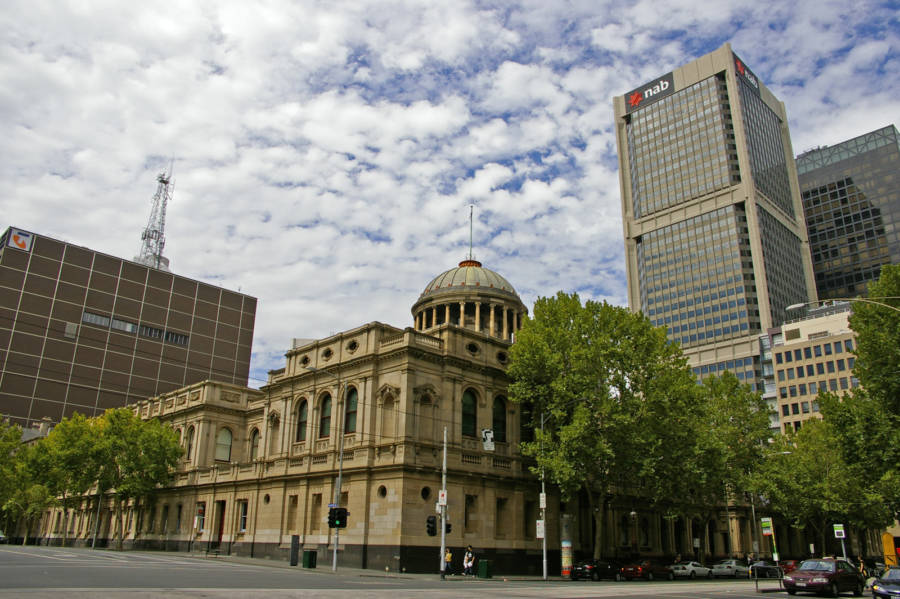 “I would be sitting with my face to the wall and he would come into the room, which was small and had no windows,” explained Hingst. “He would fart behind me and walk away. He would do this five or six times a day.”

Hingst explained that to counter these vicious gas attacks he would spray aerosol deodorant at his bully. The engineer also claimed that this behavior was part of a conspiracy to induce “severe stress” within him to convince him to leave the firm for good.

Short, meanwhile, stated during the 18-day trial that his alleged serial-farting was far less serious than Hingst conveyed. He alleged that he “may have done it once or twice, maybe,” and even then not “with the intention of distressing or harassing” Hingst. 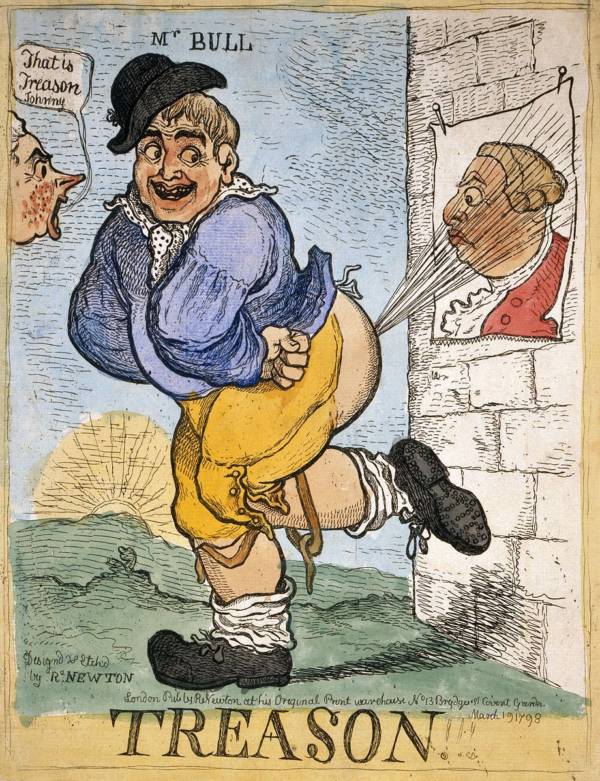 Naturally, the Supreme Court of Victoria Justice Rita Zammit decided to dismiss the lawsuit in April. She ruled that even if this repeat-farting was perpetrated in the small confines of a windowless office, it “would not necessarily amount to bullying.”

Judge Zammit granted that there was “some inappropriate behavior in the office, including passing wind, but that it was ‘typical banter or mucking around.'” While it’s certainly bold to dismiss someone’s subjective experience of harassment as mere “mucking around,” the Supreme Court clearly didn’t consider getting farted on a grave enough issue.

Hingst’s appeal to the court’s decision, however, may result in a different long-term outcome. The Court of Appeal of the Supreme Court of Victoria is expected to make a ruling by Friday. This ruling could, of course, consist of mere hot air — we’ll just have to wait and see.

Next up, read about how Benjamin Franklin loved farting so much that he wrote an essay about it. Then, learn about the “mad pooper” who was wanted for repeatedly defecating on front yards.