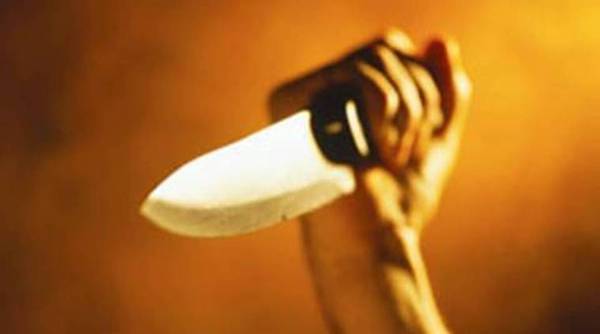 Mohammad Qayyum Qureshi, a professional butcher, was arrested on March 6, 2018 in Hyderabad, India, for cutting off his son’s hand after he had warned him to stop watching pornography on his phone.

After being caught red-handed, Quereshi attempted to grab the device from Khalid. But the two got into a bit of a scuffle and Khalid bit his father’s hand before fleeing their home.

The escalating argument and Qayyum’s subsequent rage led him to chop off his son’s right hand with a butcher knife, cutting between the wrist and the elbow. It is unclear whether he did it in the midst of the argument, or later on in the night while Khalid was sleeping. 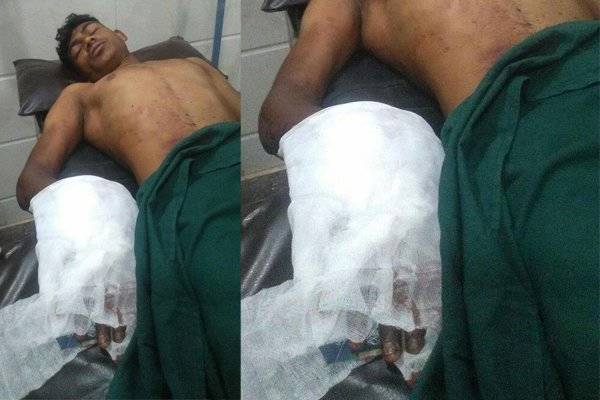 Mirchi9Mohammad Khalid Qureshi in the hospital.

According to police, Qayyum has four children total, with Khalid being the elder of two sons. Hearing Khalid’s screams, the rest of the family rushed in.

Reports indicate that Quereshi either admitted what he had done and turned himself over to police willingly or that Khalid’s mother is the one who lodged a complaint with the police.

Pahadishareef police inspector P Lakshmikanth Reddy issued a statement, “The father has been booked under section 307 of Indian Penal Code (attempt to murder) and taken into custody.”

Meanwhile, Khalid Qureshi, who works as an assistant at a local cable television operator, was rushed to a private hospital nearby. He underwent treatment and is in stable condition. The doctors reportedly said that the hand was 90% severed and chances of reattaching it are bleak.