The Nikipol Police Department said in a statement to the press that, "The father died on the spot after the explosion." 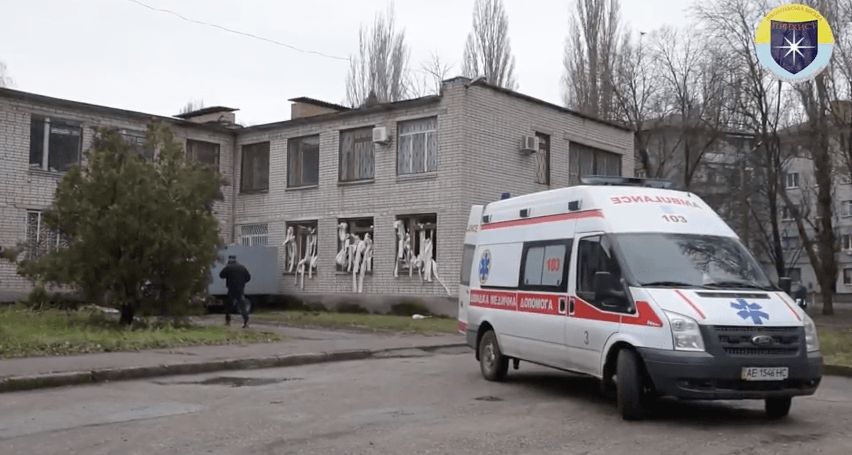 Организация ПрихистThe Nikipol courthouse after the grenades were set off.

The tense peace of a Ukrainian murder trial turned to carnage when the father of one of the victims detonated two grenades in the crowded courtroom.

According to the BBC, earlier today, Nov. 20, in Nikipol, Ukraine, the father of a murder victim blew himself up with two grenades while in court, killing himself and injuring two the defendants, as well as a number of other people in the courtroom.

The Nikipol Police Department released a statement to the press saying that, “At 11.20, in the Nikopol court, during a hearing of the case on murder, the father of a victim pulled out two grenades and blew them up.”

“The father died on the spot after the explosion.” 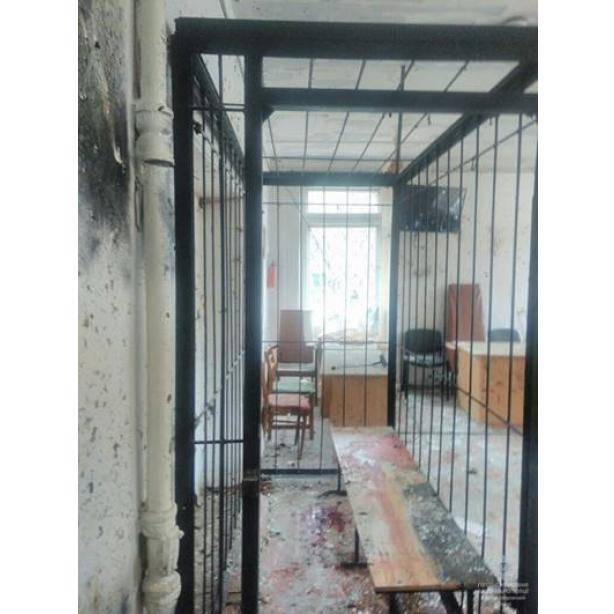 Dnipropetrovsk Region Police Department The courtroom after the detonation.

He threw the grenades when he heard the hearing was being adjourned and the defendants were being handcuffed, according to the Ukrainian news site Zerkalo Nedeli.

The father, whose name has not yet been released, was attending the trial of his late son, who was gunned down with an AK-47 while in his car in February of 2016.

The defendants are accused of murdering him, as well as another passenger in the vehicle.

Three of these defendants were among those injured. Also injured were four court employees and guards, as well as other people in the courtroom.

Altogether, there are believed to have been 10 people injured and one, the father, killed. 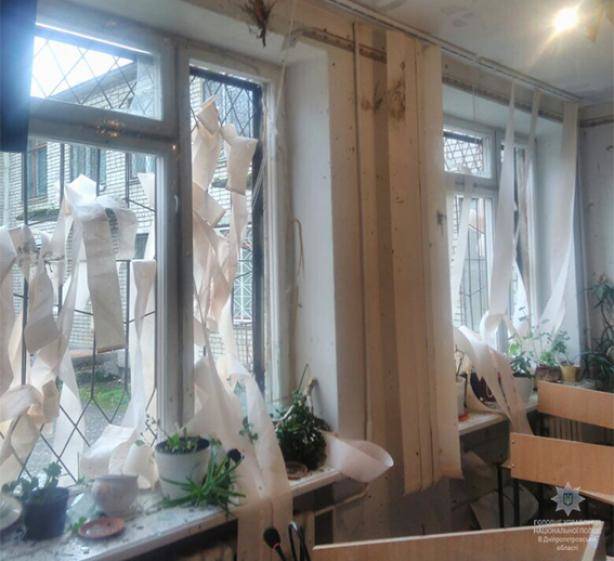 Dnipropetrovsk Region Police Department The courtroom after the detonation.

Police say that “All victims were taken to hospital.”

Reports also state that two of the victims of this grenade attack are being operated on.

In horrifying photos, one can see the devastation wrought upon the courthouse by these two grenades, as well as the victims of the blast being carried out on stretchers.

Explosives and investigative task forces are working on the site now to determine how the father obtained the grenades and brought them into the courthouse.

With the fighting in Eastern Ukraine, military weaponry is more and more available to the civilian populace of the nation.

Next, learn how a man was cleared in a crime after his 7-year-old son confessed to the murder. Then, read about the Christian father indicted in an alleged honor killing of his daughter, who was dating a Muslim man.