Challenging our perceptions of art and space, Felice Varini's anamorphic art is truly one of a kind. 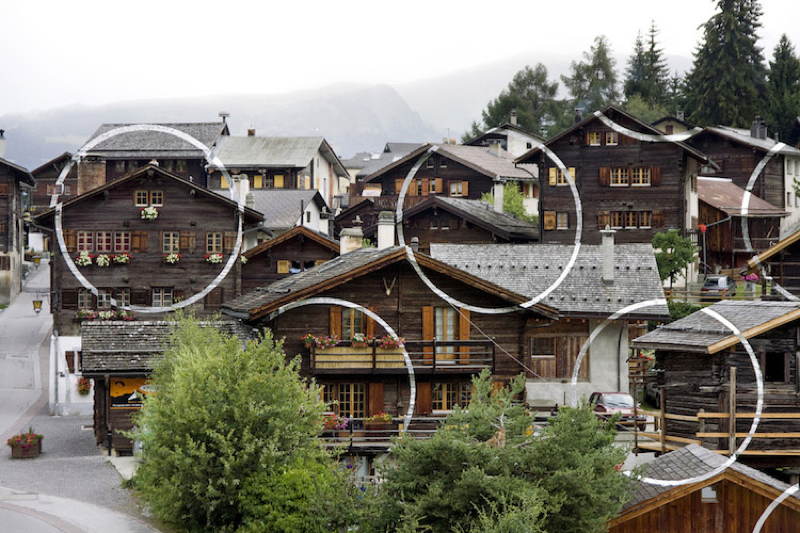 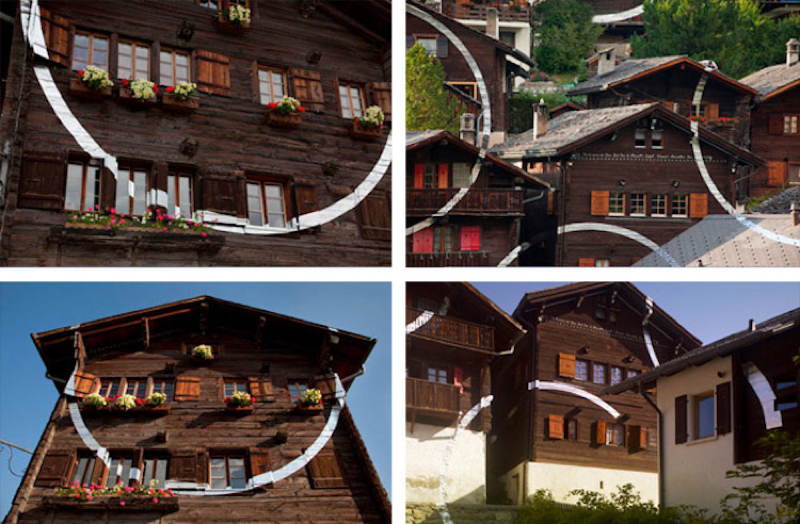 Art’s subjective nature grants it power, and Felice Varini’s unique perspective packs his work with a major punch. The Swiss artist who swapped the Alps for the Eiffel Tower has dedicated the last thirty years to inventing impressive illusions that challenge our perception of the space around us. 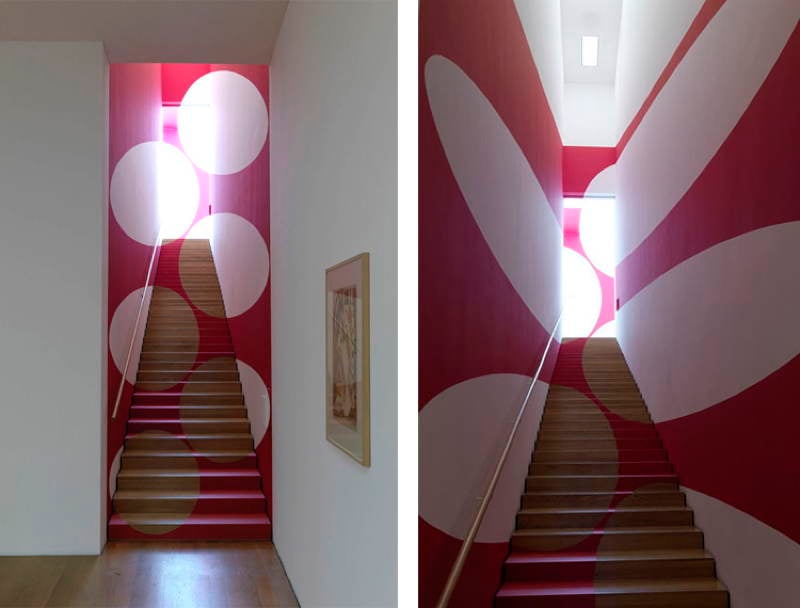 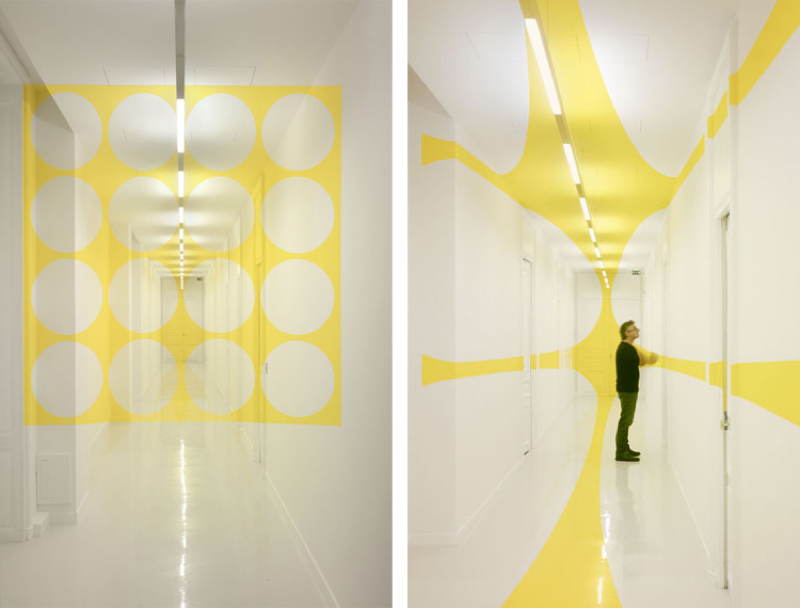 Moving beyond the simplicity of two-dimensional shapes, Varini’s canvases are a little out of the ordinary, as he turns entire buildings into works of abstract architectural art. What initially seems to be a series of bizarre, mind-bending shapes and misplaced lines quickly transforms into geometric works of wonder when viewed at precisely the right point.

Standing one millimeter off from Varini’s particular point of view, however, could mean the difference between witnessing the sweeping monochrome marvels and missing the big picture completely. 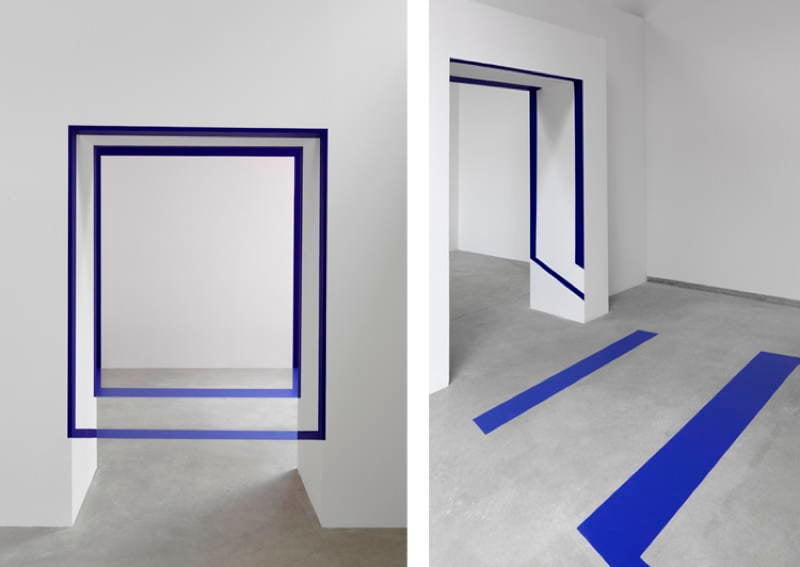 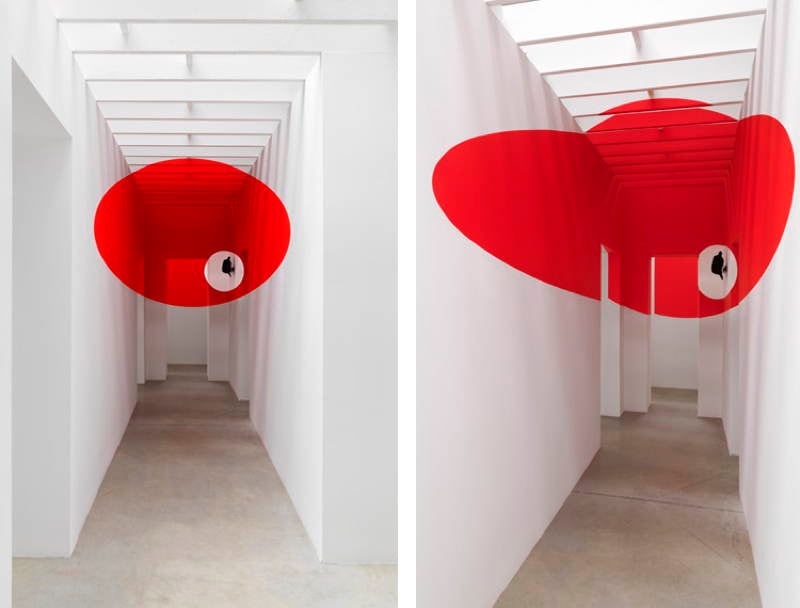 Felice Varini’s modern masterpieces have appeared in and on buildings across the world, from King’s Cross Station in London to the hallowed walls of Parisian cathedrals. Varini accomplishes these feats by using an elaborate set up of projectors, stencils and employing a dedicated team who works through the dead of night.

Once the pattern has been projected onto the building, Varini’s stencil squad then traces around the shapes before covering them with reflective tape, thus creating the three-dimensional designs. 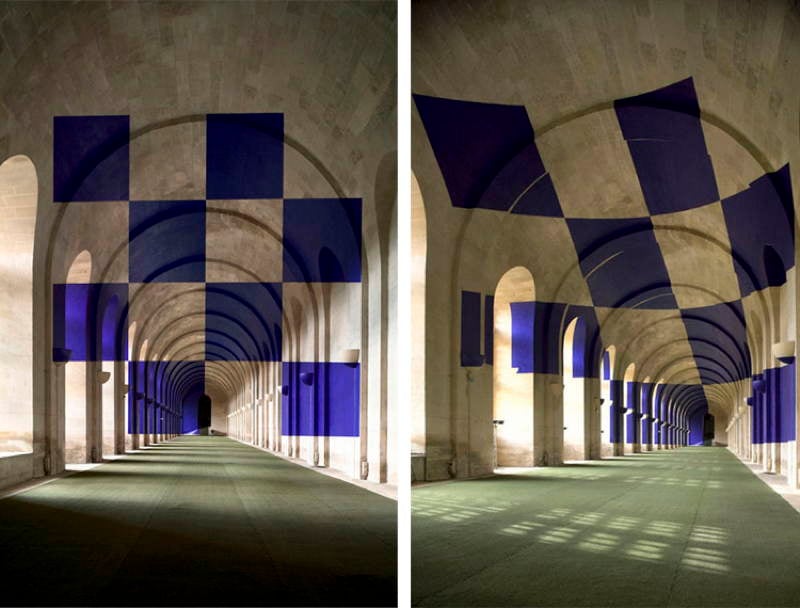 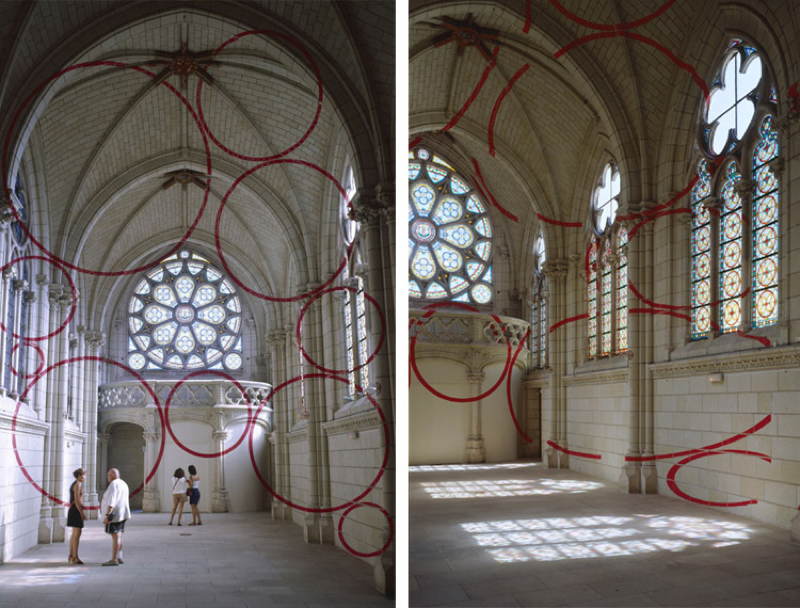 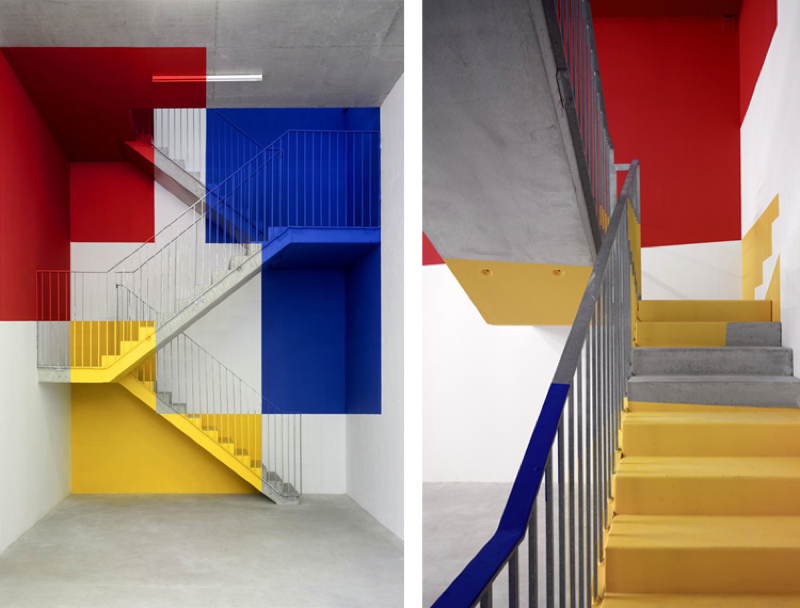 These so-called ‘anamorphic illusions’ take their name from the process behind seeing them. Anamorphosis the distortion of an image or object which can only be made sense of if the viewer stands in precisely the right spot. Felice Varini’s original inspiration came from a desire to find out what happens outside the visual vantage point. And from our perspective, he’s managed to do so rather successfully. 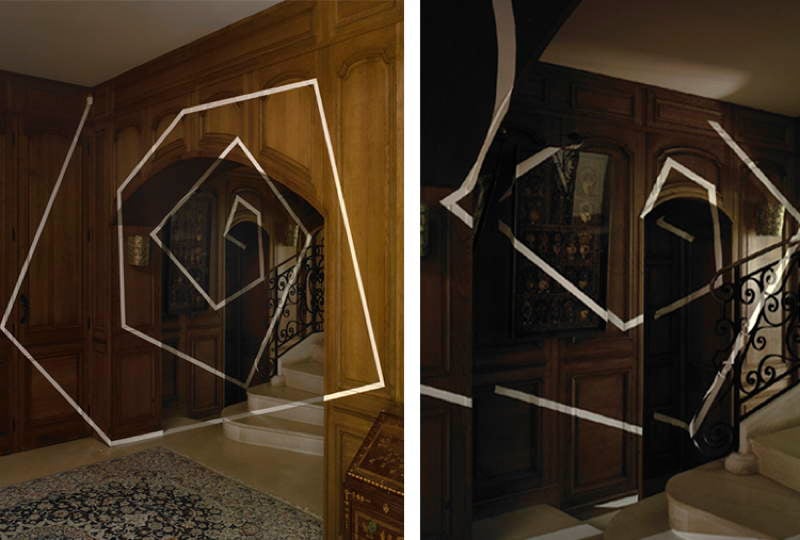 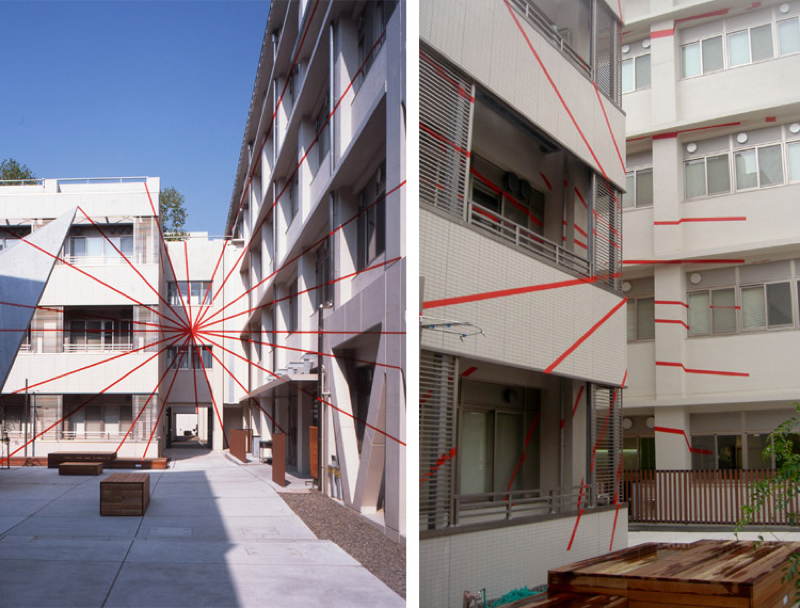