Searyl Atli Doty, whose parent is non-binary transgender, is identified on their health certificate as U, for "unassigned" or "undetermined." 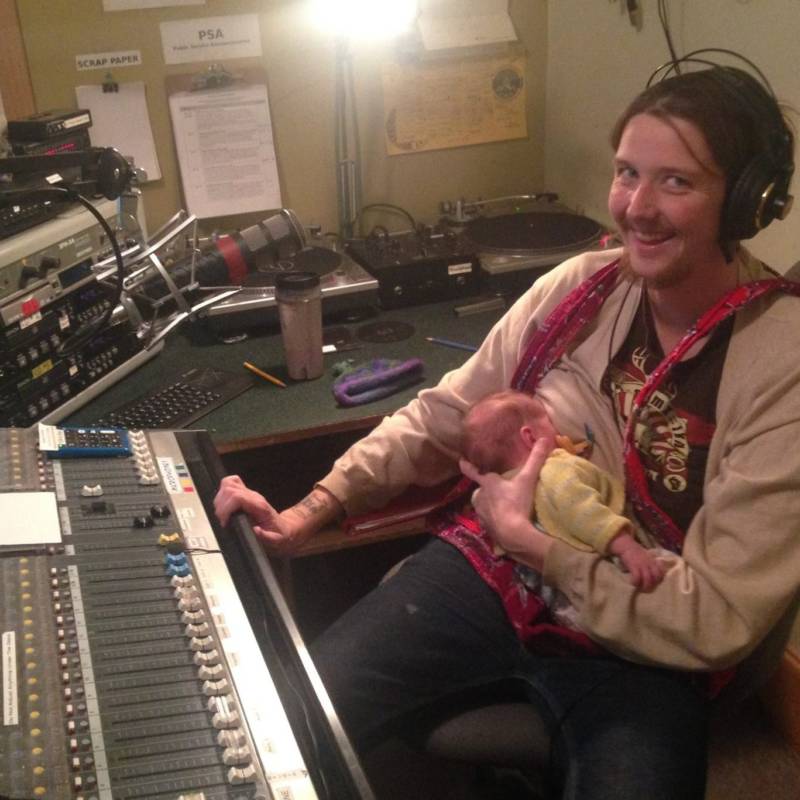 Searyl Atli Doty’s birth certificate is not marked with the letter M or F, like countless other newborns.

Rather, the Canadian eight-month-old is identified with a U: undetermined or unassigned.

Born in November 2016, Searyl is believed to be the world’s first child to receive a health document that does not specify a gender.

Searyl’s parent, Kori Doty, identifies as non-binary transgender — or someone whose gender identity, according to GLAAD, falls outside of the two categories of man or woman. These individuals often prefer to be referred to with the pronouns they, their, or them.

“When I was born, doctors looked at my genitals and made assumptions about who I would be, and those assignments followed me and followed my identification throughout my life,” Doty told CBC. “Those assumptions were incorrect, and I ended up having to do a lot of adjustments since then.”

Today I tried to teach Searyl to blow dandelion heads. They tried to teach me how to eat them. #beneficialweeds #queerspawn #naturebaby #tastetheworld

Things were different for Searyl, who was born “outside the medical system” in British Columbia. For that reason, the newborn didn’t undergo a gender inspection at birth.

“The assignment of sex in this culture is done when a medical person lifts up the legs and looks at the baby’s genitals,” Doty’s lawyer, barbara findlay (who does not use capital letters in her name) told Canada Global News. “But we know that the baby’s own gender identity will not develop for some years until after they’re born.”

Doty is currently working with the Gender-Free ID Coalition to stop the practice of putting gender on any birth certificate. At present, the organization is involved in seven other similar complaints being heard by the Human Rights Tribunal of British Columbia.

“Requiring a gender marker on a birth certificate amounts to a violation of Searyl’s rights as a Canadian citizen to life, liberty and security of the person,
to freedom of expression, and to equality under the Charter of Rights and Freedoms,” the organization wrote in a statement.

Though Searyl has now been given a health card — which arrived in the mail “without explanation” and which all Canadians must use when using the country’s public healthcare services — the baby still does not have a birth certificate. 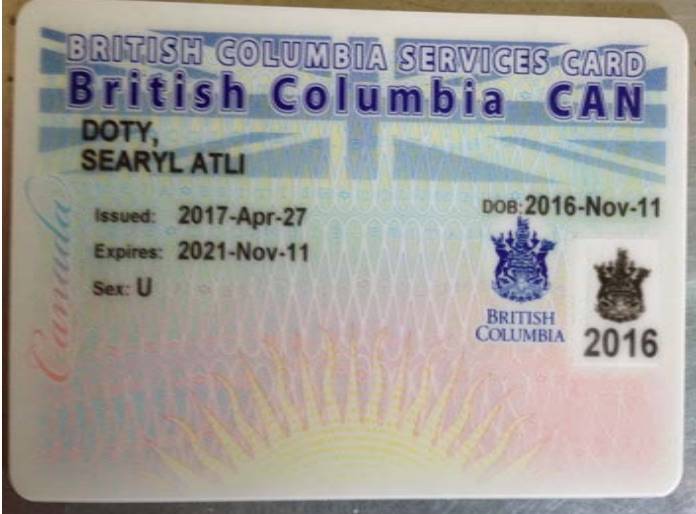 “I want my kid to have all of the space to be the most whole and complete person that they can be,” Doty said.

Next, check out this transgender man expecting a baby with his husband and working to spread awareness. Then, read about the baby who survived being thrown from the 9th floor of a burning London building.