Here’s The First Drama Ever Broadcast On Television – In 1928

While we may have thousands of television options today, people looking for viewing entertainment on Sept. 11, 1928 had just one choice, and this was it.

With Netflix, Hulu, Amazon Prime, and countless other streaming services at our disposal, there have never been more choices when it comes to TV shows. And with any number of devices from your phone to big screen TVs, it’s never been easier to watch these shows.

However, it’s easy to forget the steps it took to get us here. Less than a century ago, television was still in its infancy while radio provided all of our dramatic entertainment. That is, until The Queen’s Messenger aired in Sept. 11, 1928.

The 40-minute long program was the first drama to ever be broadcast on television, thanks to WGY Television, General Electric’s experimental station based in Schenectady, N.Y.

This historic moment came after several months of important developments in the early history of television. Regularly scheduled television broadcasts had been authorized by the Federal Radio Commission in July of 1928, and by August, a New York City station had begun regularly broadcasting silent images along with their radio programming. 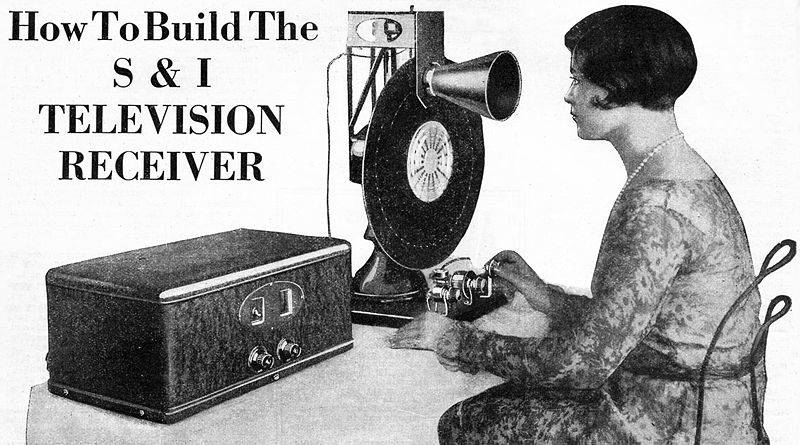 Earlier that year, WGY had performed the first successful public broadcast ever, with the picture being transmitted to the personal TV screens in the homes of four General Electric executives in Schenectady. They had also accomplished a successful broadcast from their station all the way to Los Angeles. Wanting to follow up on their success, GE devised The Queen’s Messenger as part of a larger transmitting test of their 48-line television system.

The silent drama was based on a one-act play written by Irish playwright J. Hartley Manners. The drama starred Izetta Jewell, an actress who had by then retired and was involved in politics and advocating for women’s rights. In The Queen’s Messenger, she played a mysterious woman seeking to obtain secret documents being carried by a British diplomat. 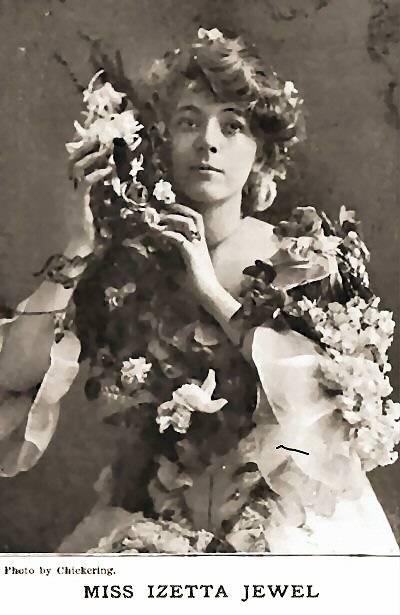 The technical staff outnumbered the cast. The television screens were so small, meaning that images had to be filmed at great size in the frame. Thus, three cameras were required to separately capture the actors’ faces and hand gestures. The director, Mortimer Stewart, then used a small control box to cut and fade the images in and out to the viewers. He also employed special effects, such as syncing spoken audio with a separate radio receiver that was placed underneath the television receiver. 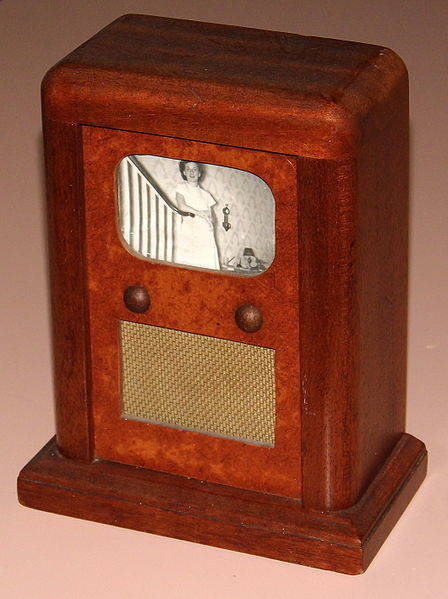 Although there was lots of publicity surrounding the broadcast, the general public opinion following the viewing was lukewarm. The general sentiment was that there was still far to go before television drama could overtake radio. However, despite the lackluster reception, that first drama paved the way for all the entertainment we take for granted today.

Next, read up on one of the strangest broadcasts in television history, the Max Headroom hack. Then, discover the surprising origins of television in this look at famous firsts that occurred before you thought they did.