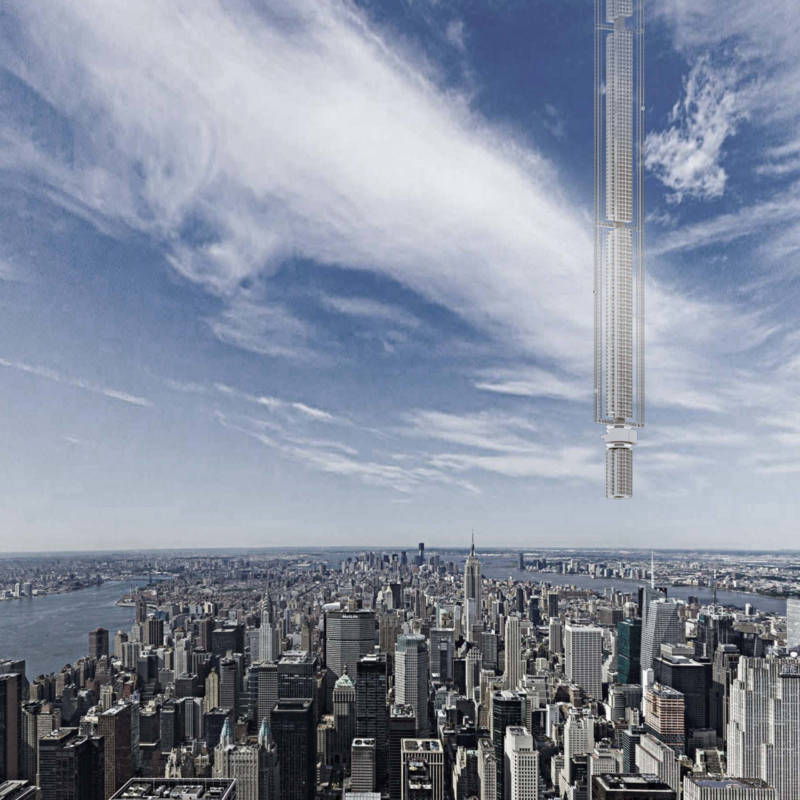 Buildings attached to the Earth are so 2016, right?

A new skyscraper from the aptly named Clouds Architecture Office is thinking bigger — or, should we say higher?

Their recently released plans for “Analemma Tower” suggest manufacturing a floating building that would travel around the world while hanging to cables attached to an asteroid forcibly maneuvered into our planet’s orbit.

The feat may be possible in the not-so-distant future, since the 2015 Rosetta Space Mission landed on the surface of a spinning comet — proving humans may be able to manipulate the flying chunks of space matter.

And if NASA’s upcoming “Asteroid Redirect Mission” successfully completes its 2021 mission of chopping off a piece of an asteroid and relocating it to a stable orbit around the moon, Analemma could be in business. 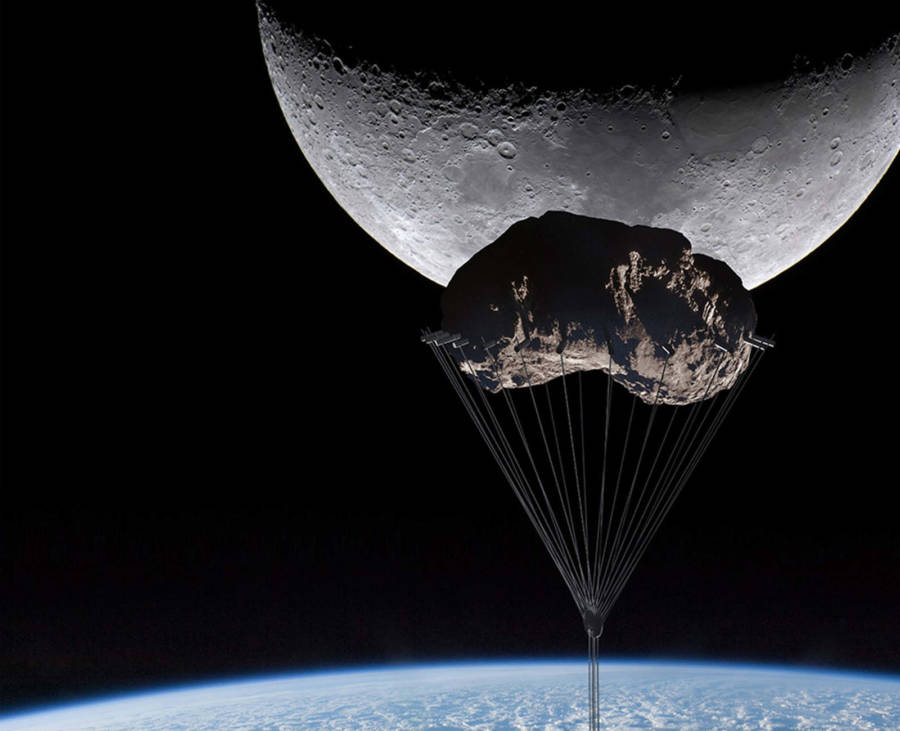 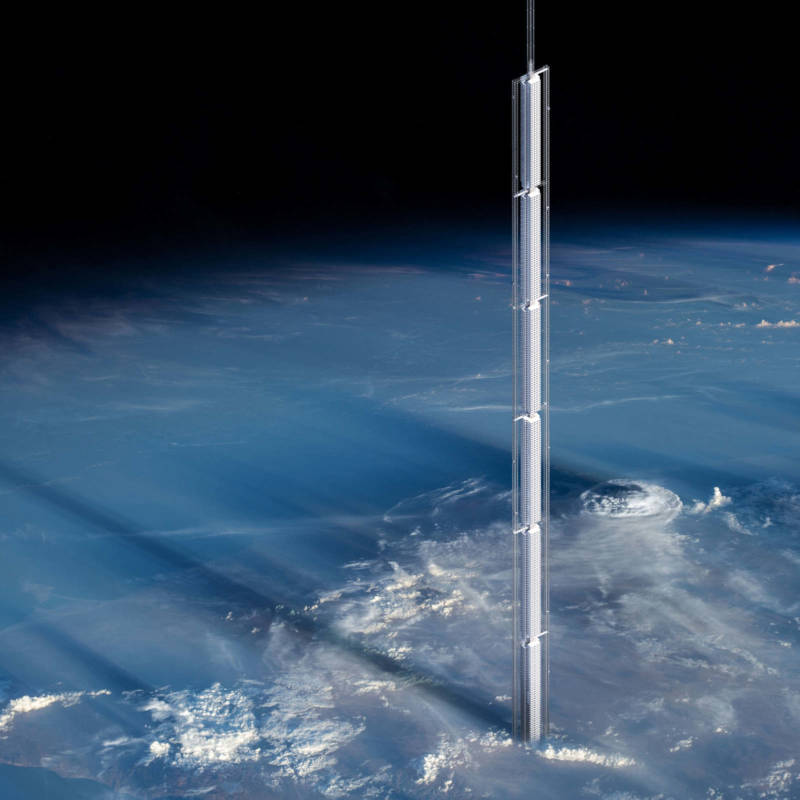 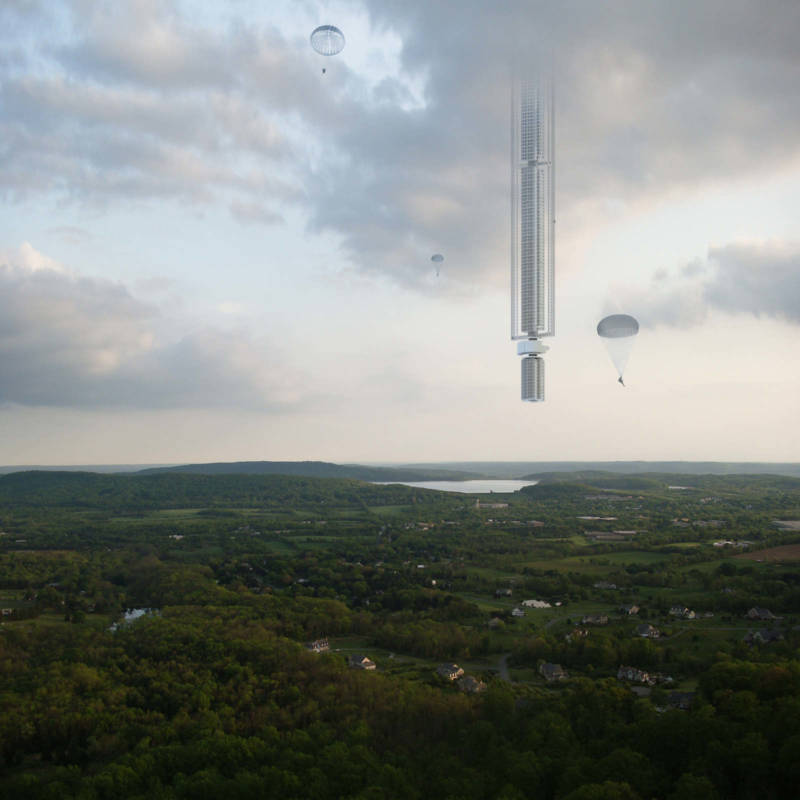 The building — which would contain offices and living quarters — would be constantly moving on a 24-hour orbit between the Northern and Southern Hemispheres.

Flying at about 300 miles per hour, it would follow a figure-eight path, passing through its home base (most likely in Dubai) at the same time each day.

The plan for its orbit is calculated so it would be moving at its slowest pace when passing over the New York skyline. 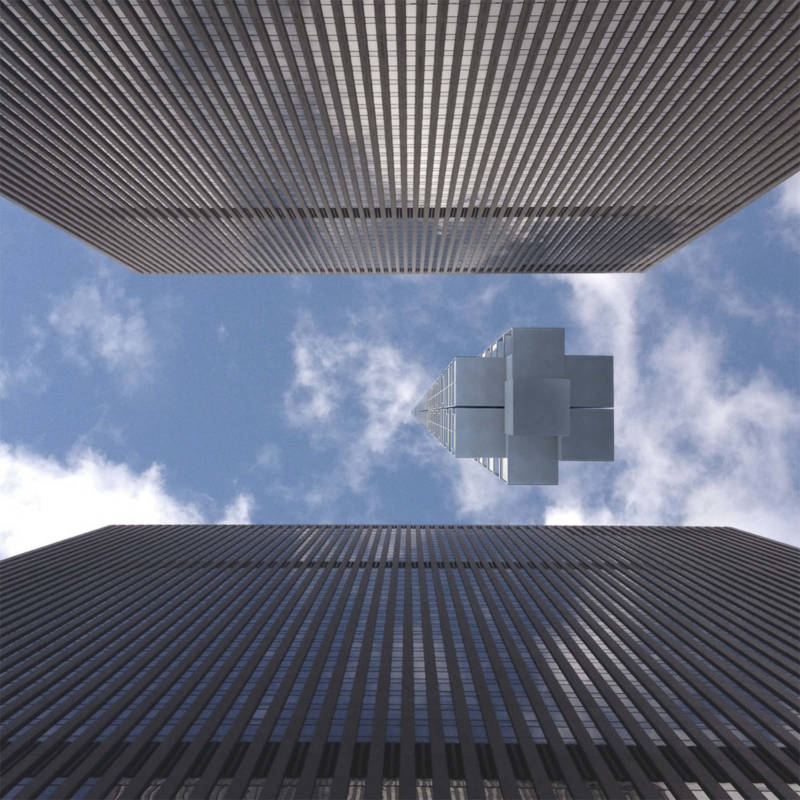 The building would get its power from solar panels and its water from the clouds, the plan says.

Along with being the world’s first floating tower, the firm notes that Analemma would also be its tallest tower.

“Harnessing the power of planetary design thinking, it taps into the desire for extreme height, seclusion and constant mobility,” the design statement reads. “If the recent boom in residential towers proves that sales price per square foot rises with floor elevation, then Analemma Tower will command record prices, justifying its high cost of construction.”

People wanting to interact with their home planet would have access to transportation drones and advanced elevators. 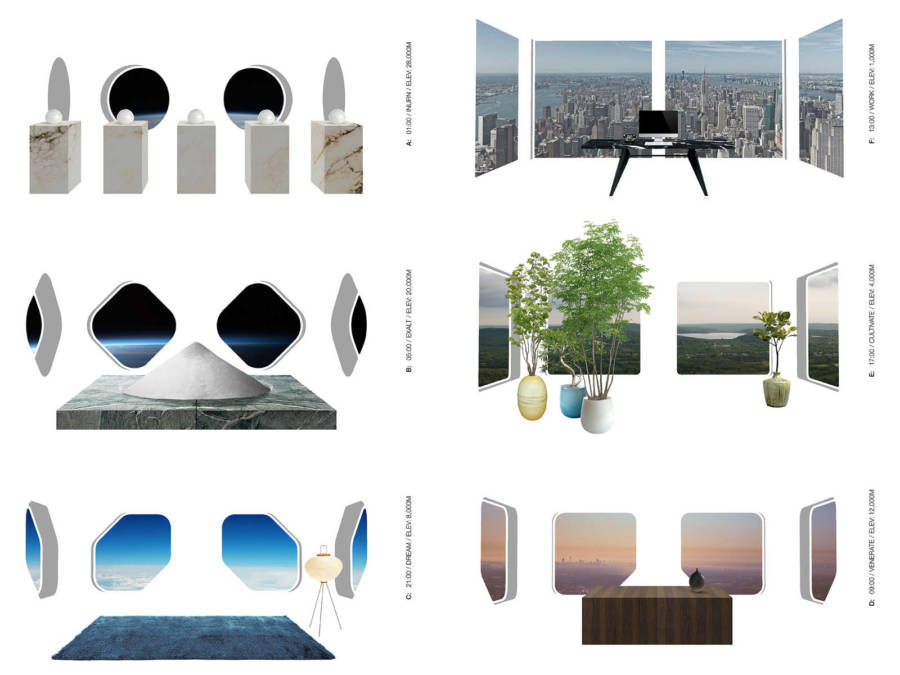 Think this sounds like the place for you? Well, don’t put your land house on the market quite yet.

A lot of new developments need to be made for the project to work, including advances in cable engineering, but it’s still exciting to see what architects can imagine.

“We believe that some day buildings will break free from Earth’s surface, releasing us from harmful floods, earthquakes and tsunamis,” Ostap Rudakevych, the tower’s designer, told CNN. “Analemma Tower is a speculative idea for how this might be achieved some time in the future.”

Next, learn about the NASA contractor that recently unveiled a machine to 3-D print pizzas in space. Then, check out the Dubai plan to build a city on Mars.