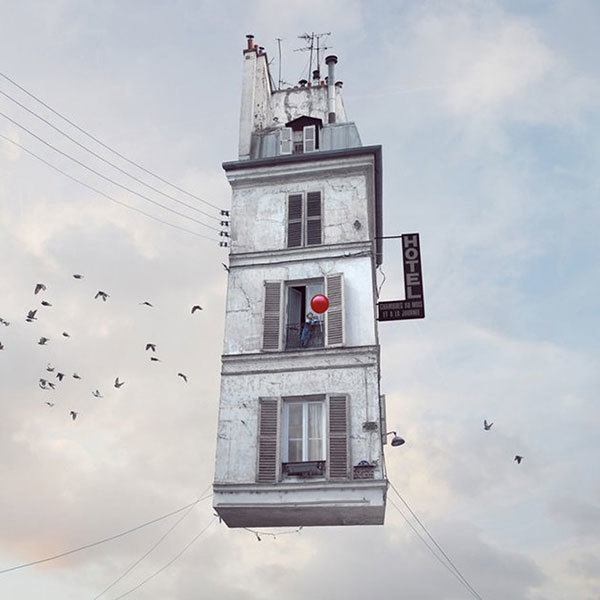 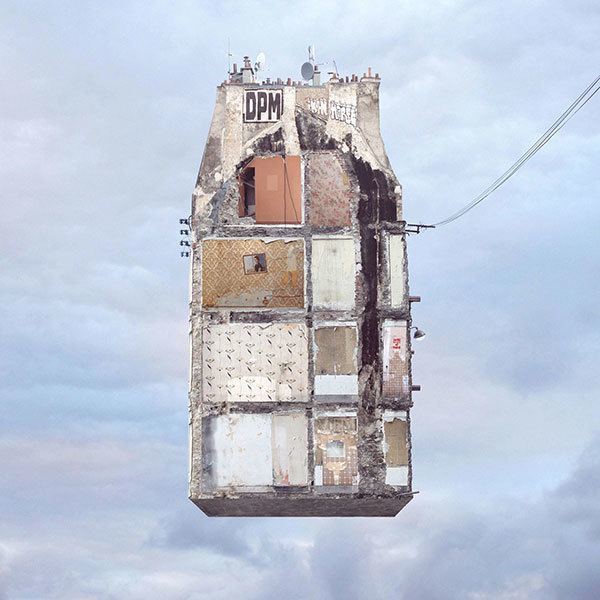 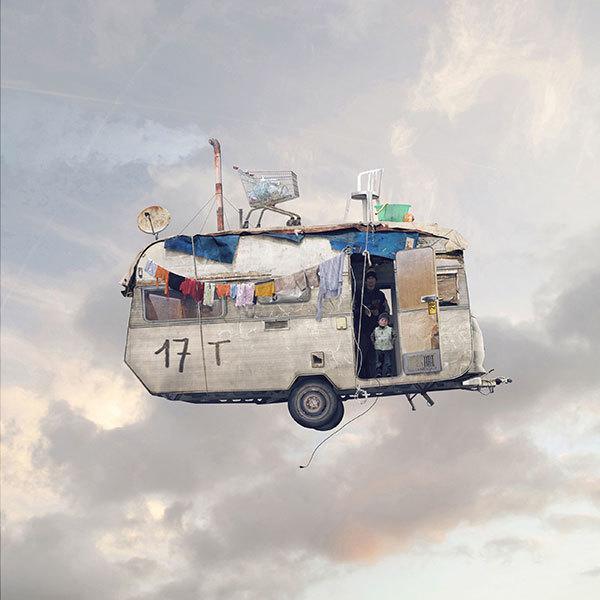 French photographer Laurent Chehere creates each of the flying houses using a mixture of photographs and digital manipulations, composed on a large scale so as to capture the most minute details. By removing the buildings from their urban context, he creates stories both real and imagined, infused with details and references to old Paris and the movies. Each image becomes a mystery, with clues to its inspiration often hidden in plain sight. 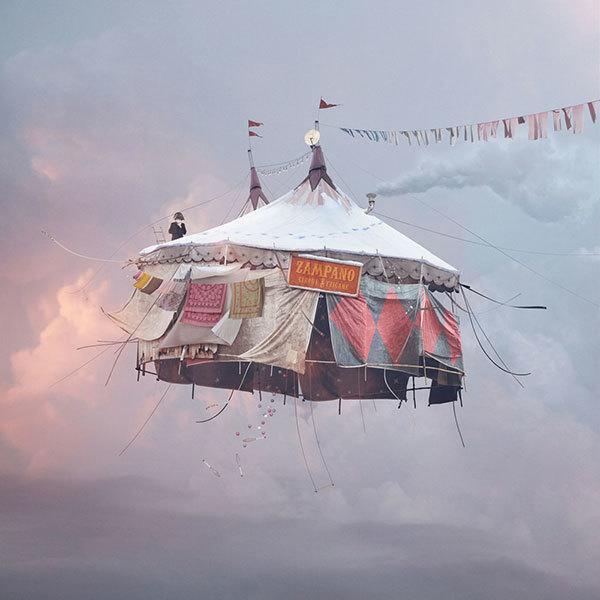 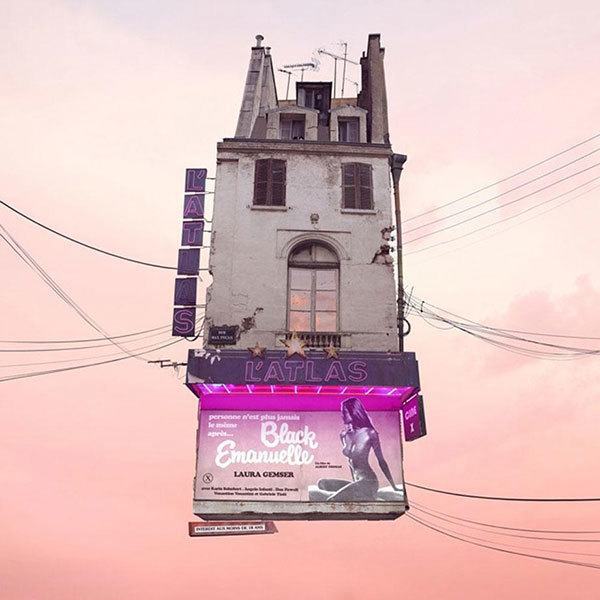 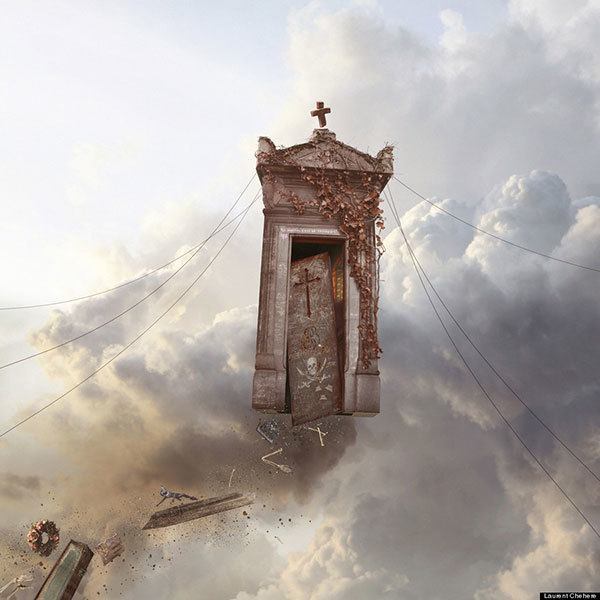 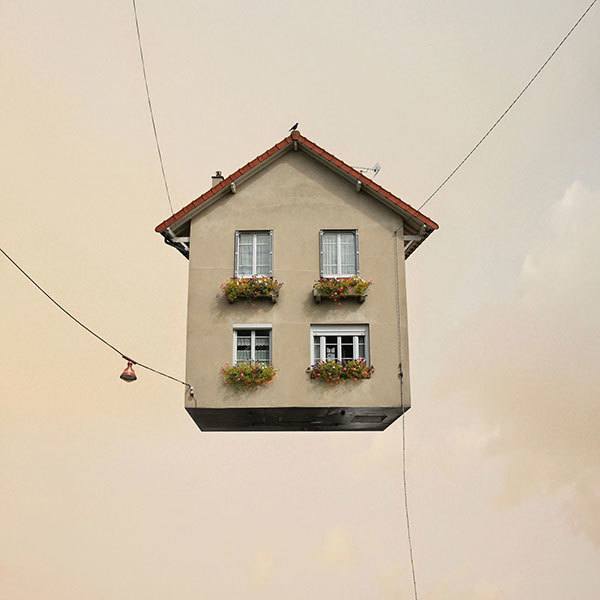 Although Chehere was once known for his successful advertising career, his interests changed, prompting him to travel around the world. In 2007, he started “Flying Houses” after being inspired by the array of rich cultures in his Parisian neighborhood.

By depicting the buildings in flight, Chehere hopes to literally elevate the homes and bring attention to structures that would otherwise be overlooked. The project has received international attention, and it has been exhibited all over the world, from Miami to Brazil to Paris. 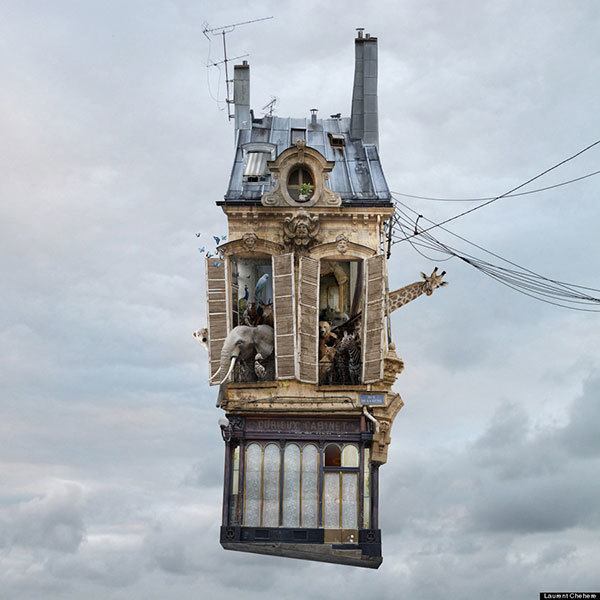 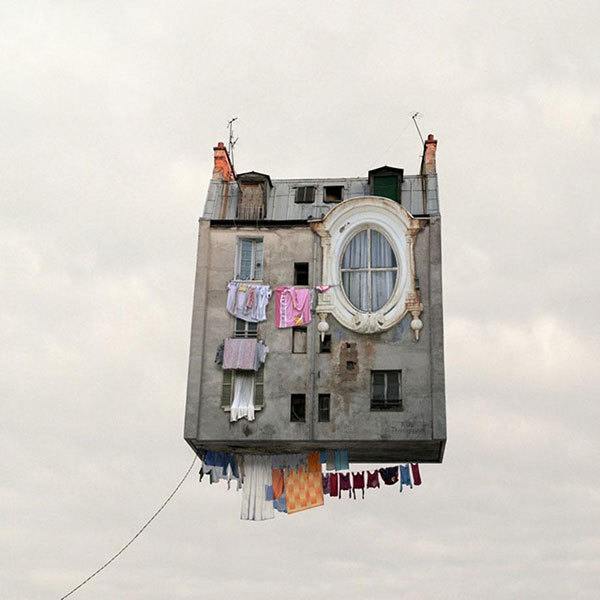 While Chehere’s flying homes are reminiscent of Pixar’s Up, the photographer says he was actually inspired by directors Hayao Miyazaki, Wim Wenders, and Federico Fellini, along with the movie The Red Balloon. You’ll find evidence of these influences within each of the images; see if you can spot the child holding a red balloon out of a second-story window in one of these flying homes. 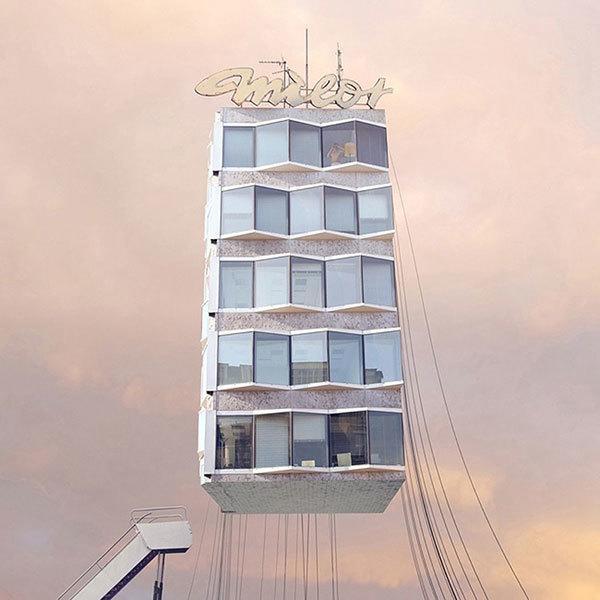 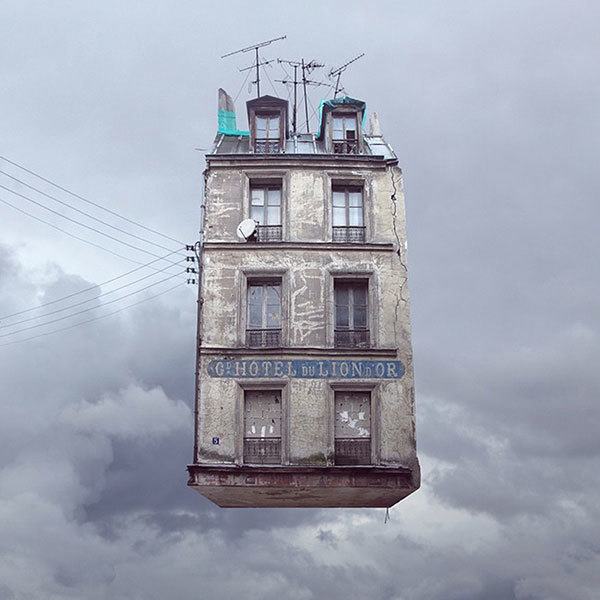 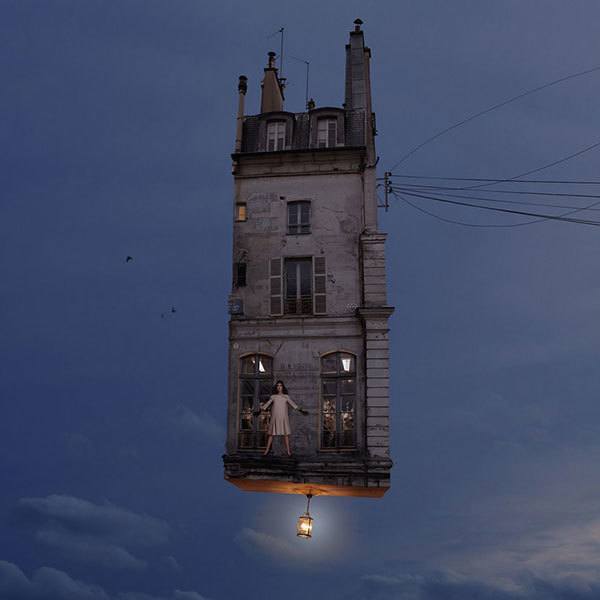