"Never has the Church has a project like this...this is the Catholic app with the most advanced technology there is." 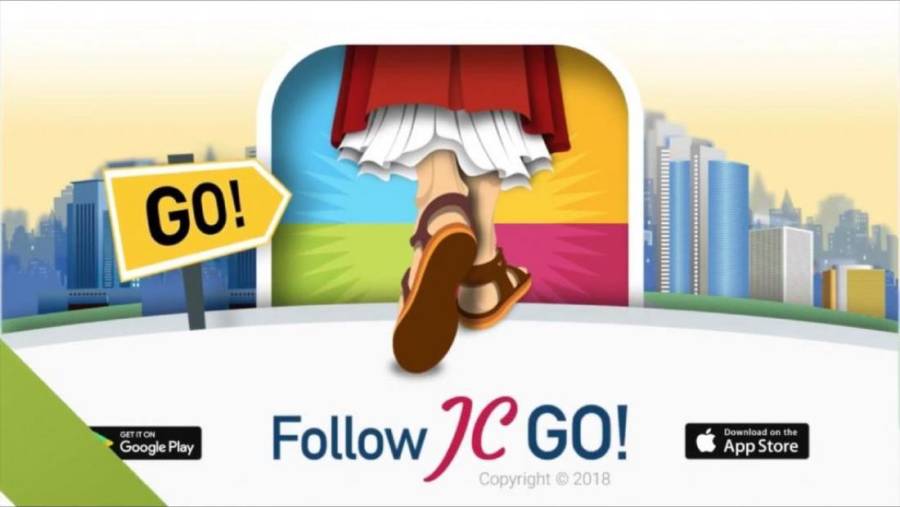 A Catholic group has released its own version of ‘Pokemon Go’ and it has already received a papal blessing.

The app is called “Follow JC Go!” and in the game, players catch “saints, Marian devotions, and biblical figures” instead of Pikachu and Squirtle.

The game was created by the Foundation Ramon Pane, a Catholic evangelical group, and its goal is to promote evangelization. The game, reportedly, was made in preparation for World Youth Day which is an event for Catholic youths that will take place in Panama on Jan. 22-27, 2019.

The game works pretty much identically to the original but the Pokemon have been swapped out for biblical figures. Players use their smartphone camera to see their surroundings and the goal is to catch the Christian characters that they come across. 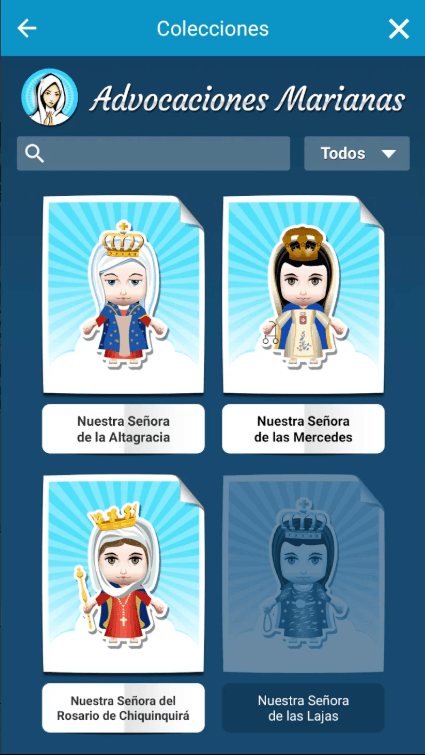 Follow JC Go!Some of the Catholic saints players can catch in the game.

However, catching the characters isn’t as easy as throwing a Pokeball. When players meet a new character, they must first answer a religious question before collecting that character. For example, if a player was to find Moses, he might ask them “Was it me who said: ‘My God, my God, why have you forsaken me?'”

If the player gave the correct answer, then the character would join their “Evangelization team” or e-team for short. One a player “catches them all,” then they and their e-team follow Jesus together.

“Never has the Church had a project like this…this is the Catholic app with the most advanced technology there is,” Ricardo Grzona, the executive director of the Foundation Ramon Pane reported. 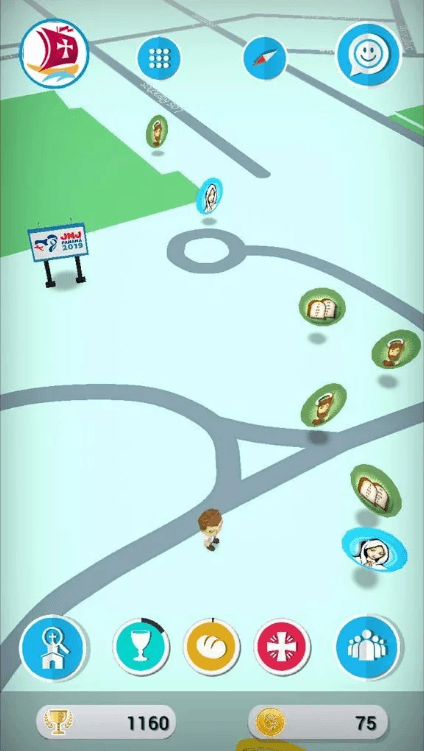 Throughout the gameplay, the users will have the opportunity to not only add members to their e-team but to also take part in a wide range of religious activities. For example, when players pass a church they are strongly encouraged to stop and pray and if they see a hospital the app reminds them to say a prayer for the sick.

When players walk through the streets of the game and see billboards there won’t be ads placed on them, instead, there will be short, informative biblical videos. Donations to charity can also be made through the game.

The group behind the app said that their goal was to teach people of all ages, especially younger people, about Catholicism and to help them become more active in their evangelism.

“Everything today, language and relations, among young people, go through smartphones,” Grzona said. “We wanted to be there and propose to them an educational video game, that is religious and interactive, and with which they can form evangelization teams.”

The app already has one pretty huge fan: Pope Francis. On Oct. 16, the app was introduced to the head of the Catholic Church and he reportedly gave it his blessing.

“You know Francis is not a very technological person, but he was in awe, he understood the idea, what we were trying to do: combine technology with evangelization,” Grzona continued. 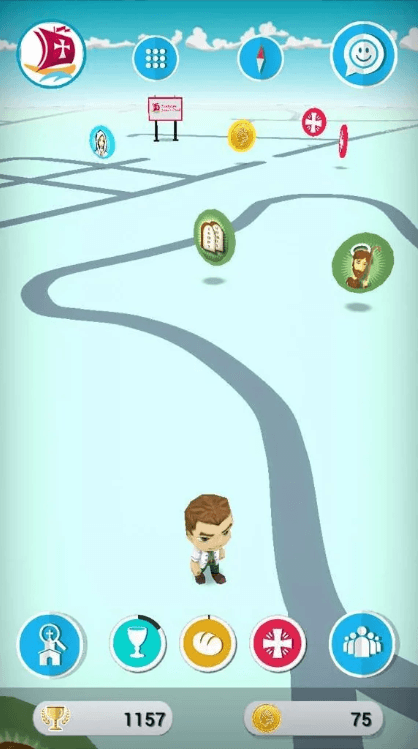 The app cost roughly half a million dollars to make and it employed a team of 43 designers, theologians, Bible experts, Church historians, and engineers to create. Production on the app first started in August 2016 and it took some 32,000 total hours of work to create.

As of right now, the game has only been released in Spanish but English, Italian, and Portuguese versions are expected to be launched soon.

Up next, read about the mysterious death of Pope John Paul I. Then, learn all about Pope Joan, the rumored first and only female pope.