In many ways "The Flintstones" was actually a show geared toward adults. Of course, tobacco companies weren't necessarily against getting people while they were young.

“Flintstones. Meet the Flintstones. They’re the modern Stone Age family. From the town of Bedrock with Fred and Barney smoking on TV.”

Believe or not, this alternate theme song rings true. Fred and Barney smoked cigarettes in a 1960 commercial for Winston cigarettes.

You’ve seen Fruity Pebbles and Cocoa Pebbles, and you or your kids probably ate Flintstones chewable vitamins when young. There were obvious product placements for McDonald’s when The Flintstones landed a live-action movie in the 1990s.

But you may not remember some of Fred and Barney’s other animated marketing ploys. They loved Dove hair care and Kentucky Fried Chicken.

However, the most off-the-wall sponsorship during the cartoon’s original showings came from cigarettes.

Very early in the show’s original six-year run, a commercial shows Fred, Barney, Wilma and Betty outside doing household chores. Fred and Barney decide to sneak around to the back yard and take a smoke break away from Wilma and Betty. The women are hard at work mowing the yard and doing laundry.

Fred and Barney remark how they hate seeing their wives work so hard. They alleviate the problem by going to the opposite side of the house. (The commercial also wreaks of sexism.) Fred wants to take a nap, but Barney suggests they light up. It’s an idyllic setting for the macho pair as they break into a pack and relax.

The pair proceed to go on and on about the joys of Winston cigarettes. Wilma and Betty interrupt the exposition and demand the men get to work and share the load of chores.

In true Mad Men fashion, studio executives didn’t see a problem with a cigarette commercial on a cartoon. They marketed The Flintstones toward adults and not for children.

The show contained very adult themes, including one of the first instances of a TV program showing a married couple (Fred and Wilma) in bed together. Barney and Betty talk about their troubles conceiving children. These were very forward-thinking concepts in 1960. The cartoon needed something to stand out from the crowd of popular, already-established shows. 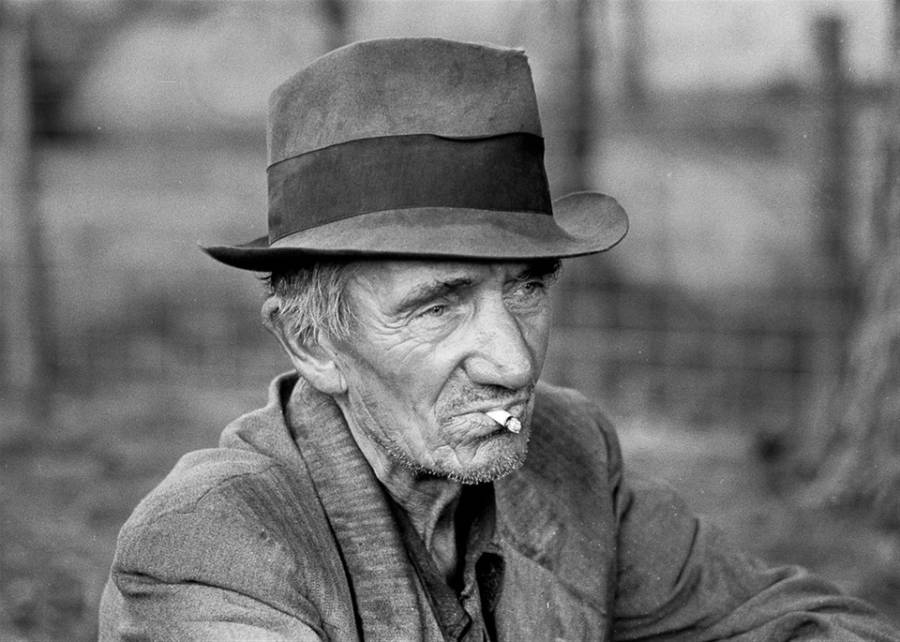 Added to the adult themes is the fact that cigarette companies had no limitations on their advertising back in the 1960s. They constantly used deceptive advertising to make people think cigarettes were actually healthy for their throat and lungs. Fake studies and false doctors propped up various brands of smokes from the 1930s to the 1950s.

Two decades of advertising pushes clearly paid off. A whopping 42 percent of all Americans smoked in 1960 when The Flintstones premiered.

No wonder executives sought to capitalize on the huge marketing boon that Winston provided. It was a perfect storm of a funny show, a corporate sponsor and several years of targeted advertising panache that backed up Fred and Barney smoking Winstons. The ad men diversified their choices once executives realized they had a hit on their hands.

The duo moved on from cigarettes once more children started to watch the show. Fred and Barney touted their brand of vitamins and kid-friendly grape jelly by the mid-1960s. This occurred a few years before 1970 when Congress banned advertising cigarettes on television and radio with the Public Health Cigarette Smoking Act. 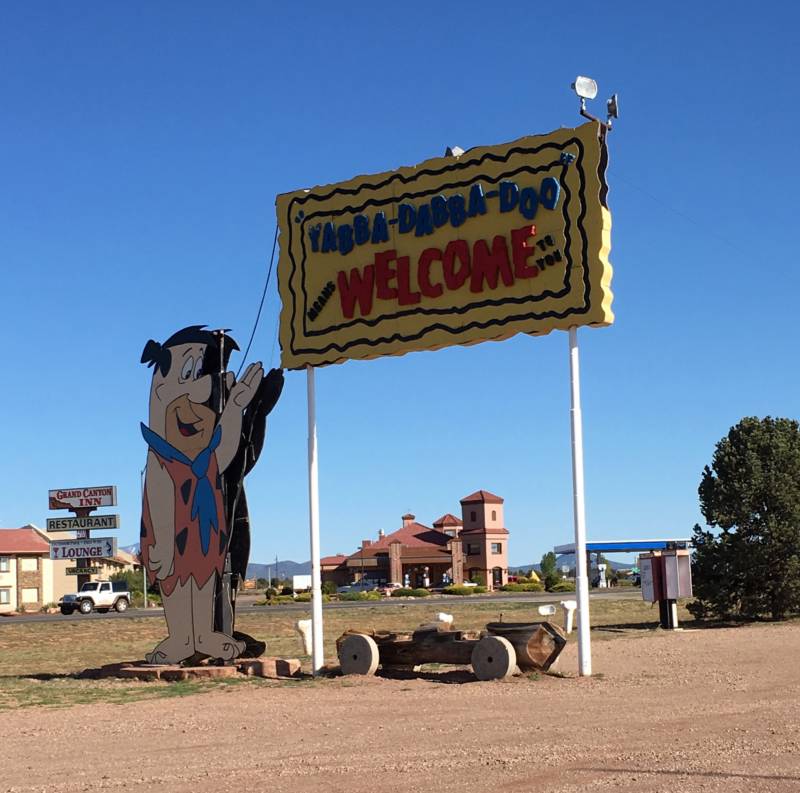 The Flintstones weren’t completely kid-friendly in their later years. Fred and Barney briefly showcased their love of Busch beer in a short created specifically for Anheuser-Busch employees in 1967. The beer stint never made it to TV, but you can watch the 4-minute clip on YouTube.

The lesson with The Flintstones is that times changed. Actual medical science began to tie cigarette smoking to emphysema, lung cancer and a host of other diseases. Smoking rates gradually declined, and The Flintstones branched out into new series on Saturday mornings and a show geared toward only children.

Next, revisit the days when cigarettes were for kids. Then, see these vintage smoking ads that are downright absurd to us today.