Francis Gurahoo felt it worth the risk to smuggle Guyanese Finches into New York City seeing as each can go for at least $3,000. 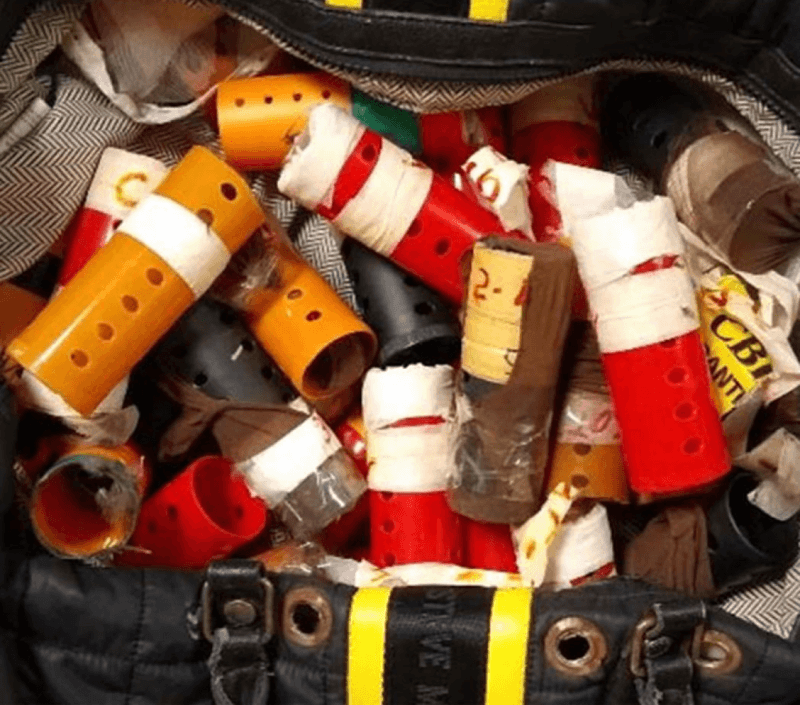 U.S. Customs and Border ProtectionFrancis Gurahoo placed each bird into a plastic hair curler which was then sealed shut enough to allow the animal to breathe without escaping.

Going through U.S. customs can be a thrilling experience when you’re transporting a few too many Christmas presents of Swiss chocolates back into the country. For Francis Gurahoo — who was carrying 34 live finches in his luggage — that experience was likely more nerve-wracking.

According to Fox News, the 39-year-old was caught transporting 34 live finches from Guyana into New York for a singing competition. U.S. Customs and Border Protection officials at JFK Airport found the little creatures in his carry-on luggage — with each bird packed into a sealed plastic hair curler.

A CBS New York segment on the bizarre bird-smuggling incident at JFK Airport.

The Connecticut man is said to have planned on selling each bird for about $3,000 making a total $102,000 in profit. In case you weren’t aware of New York City’s fascination with bird-singing competitions, these events aren’t all that uncommon in the boroughs of Queens and Brooklyn.

The finches compete with each other in public spaces, like parks, for the best singing voice. While finches exist in the states, Guyanese finches are considered to be better singers. Champion birds can be valued up to $5,000 each. 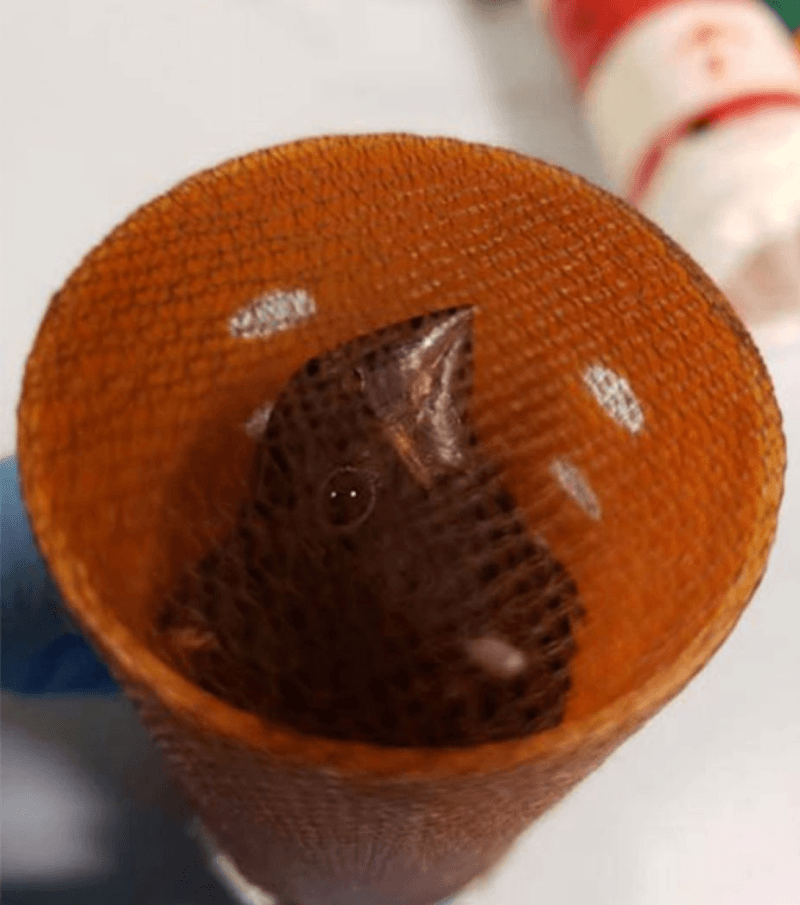 U.S. Customs and Border ProtectionBird-singing competitions are common in both Queens and Brooklyn.

While this might seem like an extremely rare occurrence with no comparable incidents, smuggling birds into the country happens more frequently than one may think. U.S. Customs and Border Protection said that in 2018, for instance, around 200 finches were seized in airports across the country.

The most substantial single haul, though, came from a passenger who tried smuggling 70 live birds into the country in December. He and Gurahoo probably exchanged secrets of the trade — or were given the same information — as this passenger flew in from Guayana and used hair curlers, as well.

As it stands, Gurahoo was arraigned on a charge of unlawful wildlife smuggling on Monday. His family had to post a $25,000 bond to get him released while a judge ordered his passport be seized and his travel restricted to New York City and Connecticut.

In the end, it seems as though smuggling wildlife illegally simply doesn’t outweigh the risks — though seeing two birds compete in a sing-a-thon seems could be a show worth watching.