French Mayor Hands Out Free Viagra So Village Will Procreate

Mayor Debouzy of Montereau oversees a village of 650 people. With the population dwindling, the school is in jeopardy of being closed if things don't change soon. Thus, Viagra. 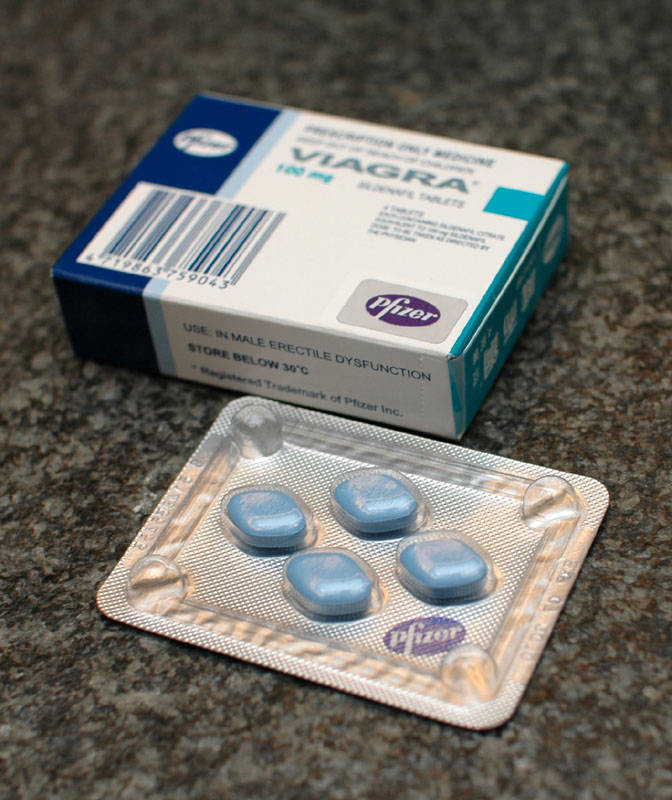 Wikimedia CommonsA French mayor is promising to give away free Viagra to any couple in his village, in the hopes of boosting the local population.

With a dwindling rate of conception threatening to shut down his village’s school, a French mayor has come up with a bold proposal. According to The Local, the mayor’s decree promises to provide free Viagra to all couples in his village.

The municipal decree issued last week would also encompass anyone wishing to move to Montereau, a village of about 650 people southeast of Paris. The decree also firmly stated that “the mayor is favorable to the distribution of little blue pills.”

“The pills will be distributed to couples between the ages of 18 and 40 in order to give them the chance of conception and thus preserve the schools of two villages,” the decree by Mayor Jean Debouzy explained, in reference to Montereau and another existentially threatened school in a neighboring village.

“A village without children is a village that dies,” said Debouzy. 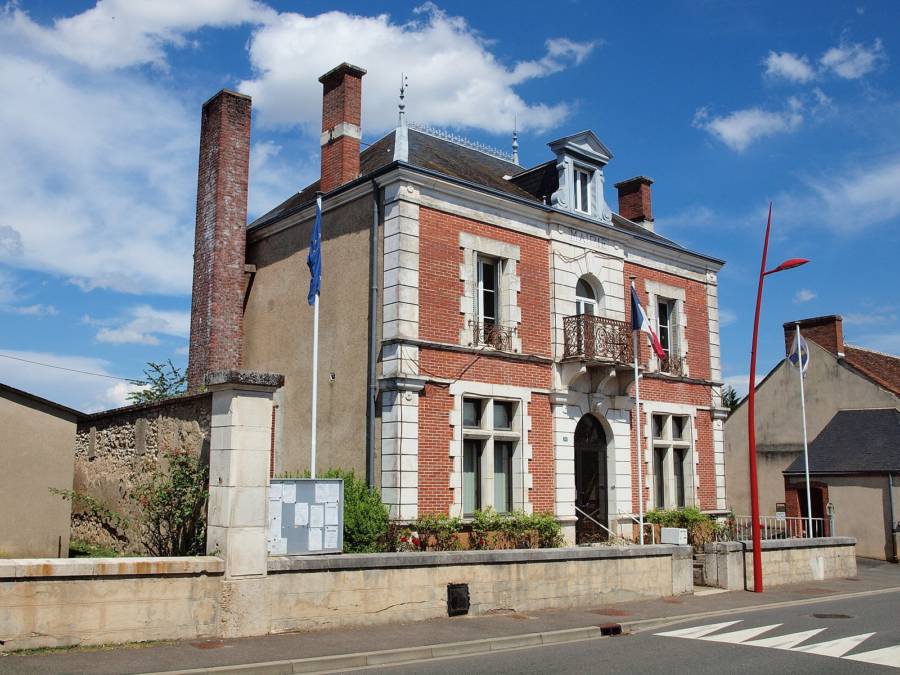 Wikimedia CommonsThe commune of Montereau has a population of 650 people. It boasts charming brick roads, a pleasant riverfront, and an earthenware museum.

Mayor Debouzy explained that if his village didn’t take action regarding the shrinking number of children, the school would be shut down or absorbed by another school elsewhere.

Whether doling out free Viagra is the best solution is unclear — hence the decree’s alternative option: The village council is considering paying any couples in the village who successfully produce a child. These would be one-time payments, and no dollar amount has been floated yet.

Sadly, since the decree was issued last Thursday, not a single person has gone to the mayor’s office to pick up their free “male enhancement” drugs. Debouzy says he doesn’t even have any pills yet.

“If need be I’ll get the agreement of the council and we’ll get a stock in,” he says.

If this bizarre strategy seems like a public relations stunt, that’s because it is. Debouzy admits that his goal with the Viagra announcement was to make waves in the news, in the hope that more funds will come to keep his school open.

Debouzy isn’t the only French mayor resorting to stunts like this. The mayor of Sainte-Geneviève-des-Bois recently issued his own decree forbidding his citizens from getting sick. The move was intended to raise awareness of his city’s lack of medical care.

Partly in response to issues like these, as well as generally dwindling government services in rural and suburban areas of France, “yellow vest” protesters have taken to the streets continuously since October 2018. They’ve strongly opposed President Emmanuel Macron’s tax cut for the wealthy, among other government actions that they see as favoring big business over the majority of French people.

Does a tongue-in-cheeck mayoral decree or a thousands-strong protest have a better chance of boosting France’s governmental services? Only time will tell.

After learning about the French mayor handing out free Viagra to boost his village’s population, read about the parents who killed their baby with a gluten-free diet. Then, learn about the Irish town claiming the local Viagra factory is giving them and their dogs nonstop erections.