Sweden May Have The Answer To Our Growing Garbage Crisis 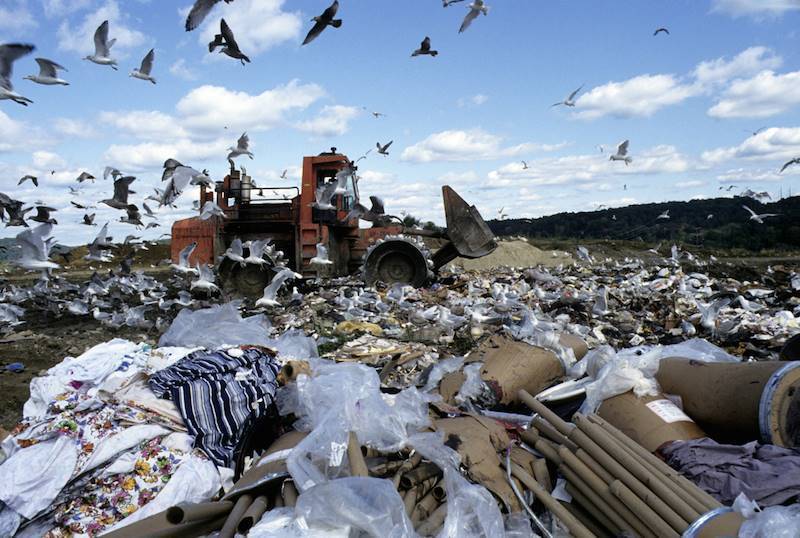 The world is facing a growing garbage crisis. We produce too much–2.6 trillion pounds worldwide in 2012 alone–and we’re running out of space to store it. But before we give up we should take a look at what’s going right in Scandinavia. Sweden might have the answer to our garbage problem.

Sweden ranks among the cleanest countries in the world. Each year they produce 4.4 million tons of garbage, but less than 1% of that ends up in a landfill. What happens to the rest? About 50% is recycled, and the remaining 49% is converted into energy in one of the country’s 32 waste to energy facilities. Three tons of garbage (household or industrial) can produce the same amount of energy as one ton of fuel oil. So besides saving valuable land from becoming landfill, waste to energy facilities pump power back into the grid without using up our dwindling fossil fuels. 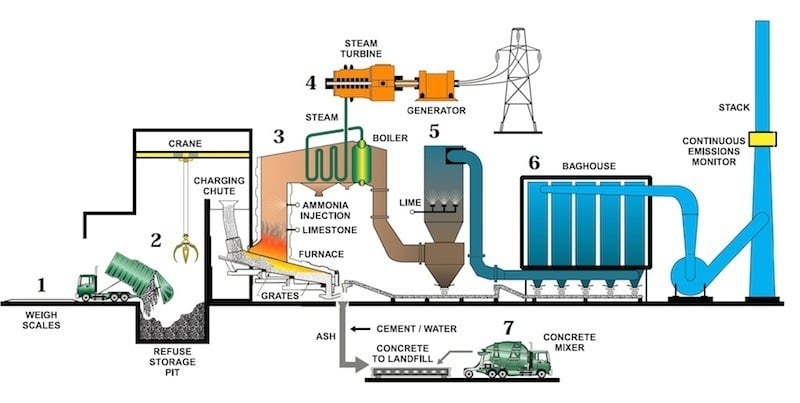 How a Waste To Energy works. Source: Farmer John

While this method of energy recovery sounds like the perfect solution to two of society’s most pressing problems, it isn’t without its drawbacks. First, these facilities are expensive to construct (although proper landfills are almost equally expensive to build).

Second, in countries with bad recycling records, like the United States, trash is filled with toxic substances. Converting waste to energy requires that trash to be burned, and any toxins in the trash will likely end up in the air. Since Americans fail to recycle 95% of all plastic and 50% of aluminum cans, our waste-to-energy incinerators produce more toxins than waste-to-energy facilities in countries with better recycling records.

This releases heavy metals, POPs (persistent organic pollutants) like dioxins, and furans into the atmosphere, which has a negative impact on the environment as well as public health. Sorting out plastics and metals beforehand reduces these pollutants significantly, as the experience of Sweden–a country that places a higher value on sorting out recyclables than most others–shows. But it will likely take decades for our country to catch up.

These issues shouldn’t be ignored. However, in high population density areas like New York City and the Tri-State Area, they do make some sense.

Waste-to-energy facilities can help stimulate the labor market, decrease the amount of trash that ends up wasting away in a landfill, and produce energy all while reducing our reliance on fossil fuels. Combined with an overall reduction in trash production and better recycling programs, energy recovery may be part of the solution to our global garbage crisis. 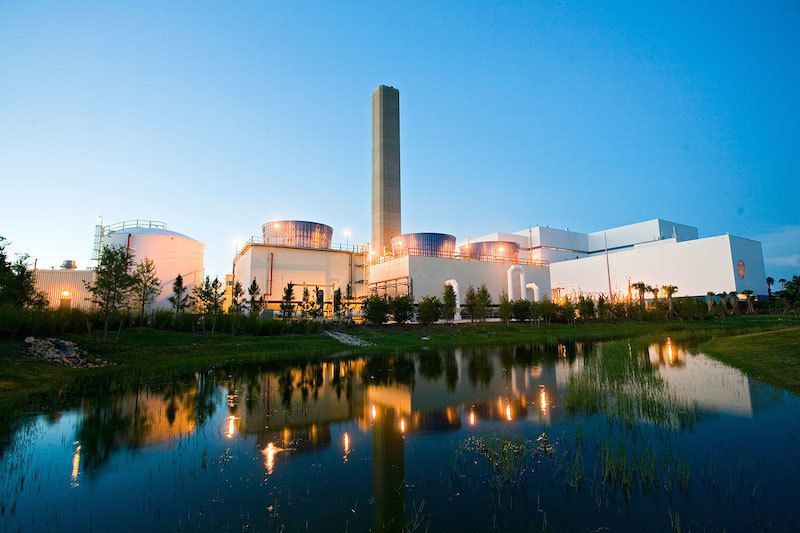