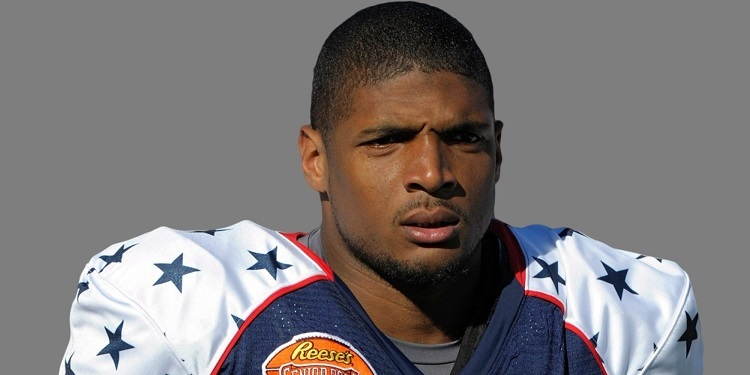 When Missouri defensive end Michael Sam told The New York Times and ESPN in February that he is gay, it may have been the first step in cementing his legacy of being the first openly gay player in the NFL.

Whether Sam indeed breaks through the pink ceiling in the NFL—that most macho of organizations—remains to be seen. The NFL holds its draft from May 8-10, and Sam is favored to be an early-round pick. If that happens, he will join a large group of people who have shattered stereotypes, inspired other LGBT individuals not to let sexual orientation impede their dreams and become icons for the LGBT community. Here are 10 prominent people who have helped advance equality in the community over the years. Cue the Village People… 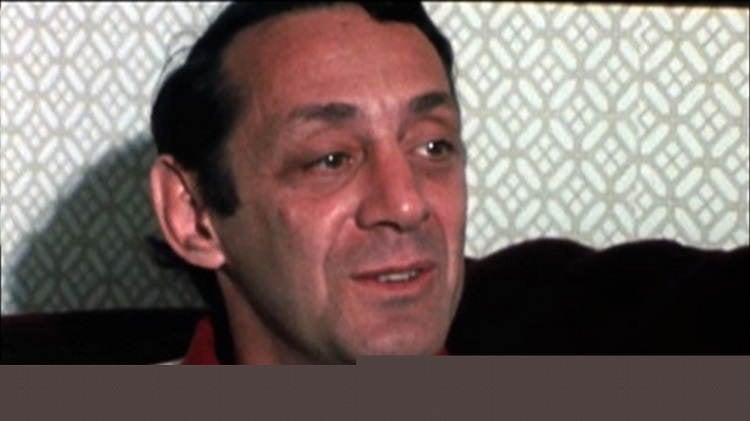 When Harvey Milk arrived in San Francisco’s Castro District on the back of his campaign manager’s motorcycle as the first non-incumbent, openly gay person in the United States to win an election for public office, the street crowds on election night erupted into thunderous applause and cheers. Milk went from being a gay activist to gay icon in 1977 during his short-lived stint on the city’s board of supervisors.

Sadly, Milk became a martyr for the LGBT community just short of a year in office, when he and Mayor George Moscone were gunned down in San Francisco City Hall by Dan White, another city supervisor who had recently resigned but wanted his job back. Sometimes called the Mayor of Castro Street, San Francisco’s most populous gay neighborhood, Milk was the subject of 1984 documentary “The Times of Harvey Milk” and a feature film starring Sean Penn in 2008. Barack Obama posthumously awarded Milk the Presidential Medal of Freedom in 2009, and the U.S. Postal Service will issue a postage stamp featuring the first openly gay official on May 22, Harvey Milk Day. 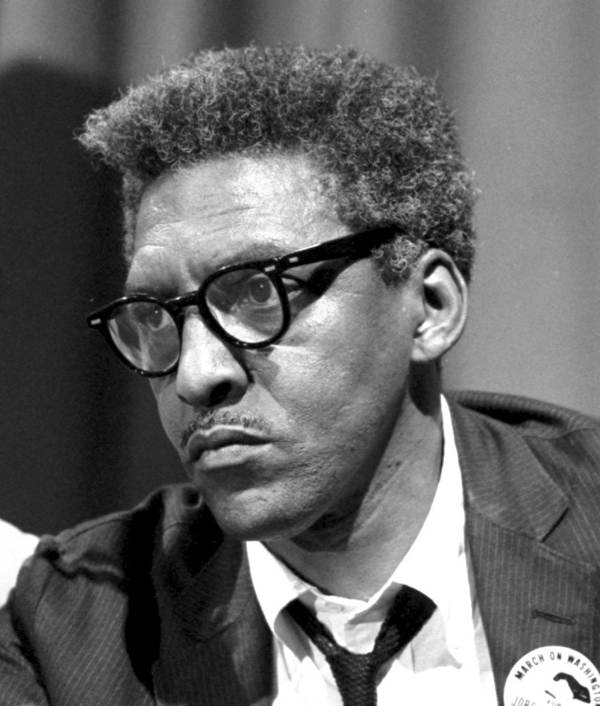 Barack Obama presented another posthumous Medal of Freedom to Bayard Rustin’s surviving partner, Walter Naegle, in 2013. Rustin marched in step with Martin Luther King Jr., Adam Clayton Powell, John Lewis and Roy Wilkins in the throes of the Civil Rights Movement, but he remained mostly in the background, lending help behind the scenes rather than as a main spokesperson.

Many attribute Rustin’s backseat leadership to his sexuality. A homosexual, Rustin had been arrested and pled guilty to “sexual perversion” at a time when homosexuality was still criminalized throughout the United Sates. Rustin was very open and candid about being gay and went on to become the chief organizer of the 1963 March on Washington for Jobs and Freedom, where King gave his famous “I Have a Dream” speech. In the 1970s, Rustin worked to realize his own dream and advocated for gay and lesbian rights and issues. 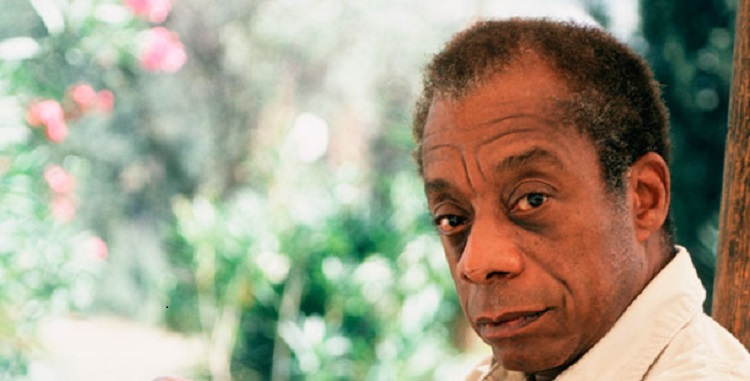 Another African-American pioneer who brought gay issues to the forefront of the American consciousness was writer James Baldwin. But Baldwin was banned from speaking at “The Great March on Washington” after a tense confrontation with Attorney General Robert Kennedy and a group of artists, activists and influential black celebrities, who wanted to improve race relations.

Despite the fact that Time magazine had recognized Baldwin as one of the leading voices of the Civil Rights Movement, organizers of the march used the author’s failed meeting with Kennedy as a reason to exclude him as a speaker; they were afraid his words might be too incendiary. Baldwin’s homosexuality might also have influenced the organizers’ decision. The writer had published his well-known “Giovanni’s Room” in 1956, a novel about some of the obstacles in society that prevented gays from achieving acceptance. The book was one of the first to address gay equality in an era when such issues were not espoused.