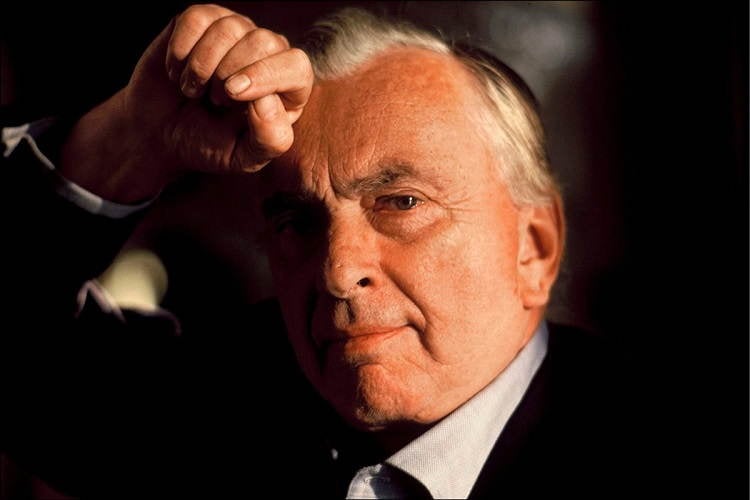 Like Baldwin, many members of the American literati forged the way for others to speak unabashedly about their sexuality. Published in 2012, Christopher Bram’s “Eminent Outlaws: The Gay Writers Who Changed America” recognizes some of these writers for their courage at a time when even sending a book with a gay theme through the U.S. mail could have gotten someone arrested. One of the book’s subjects is Gore Vidal, who probably sabotaged some of his future success by publishing “The City and the Pillar” in 1948.

Considered by some to be the first serious gay novel written by an established American writer, it was also the first novel in the postwar era to address homosexuality. The plot—a man’s long search for a boy he fell in love with as a teenager—did not win Vidal many heterosexual fans. The New York Times would not advertise it, and many magazines refused to review any other Vidal novels for at least five or six years. The author’s career did recover, however, and Vidal went on to become famous for plays, historical novels and was an outspoken essayist and commentator on political issues. 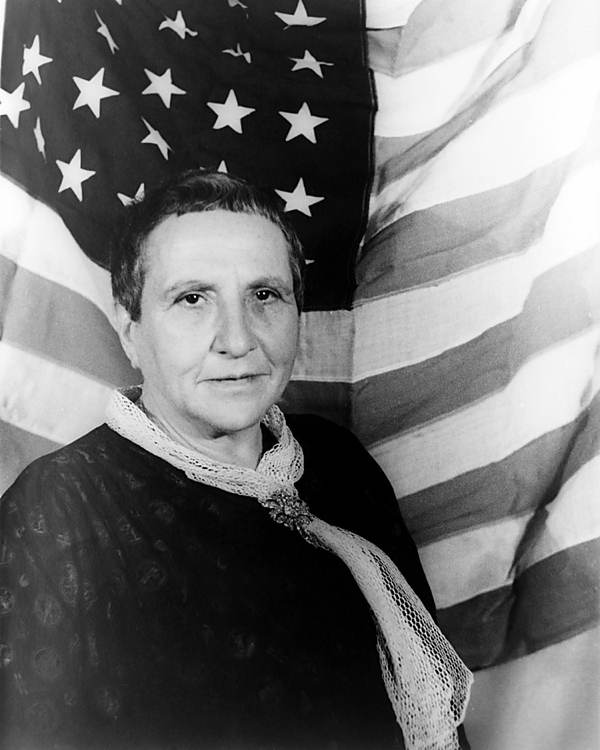 Even Barbara Walters would have to agree that of all the influential figures of the 20th century, Gertrude Stein has to be one of the most intriguing. An author, poet, failed medical student, art collector extraordinaire and mentor to other artists, Stein was also a lesbian whose relationship with longtime partner Alice B. Toklas has become the stuff of legend. 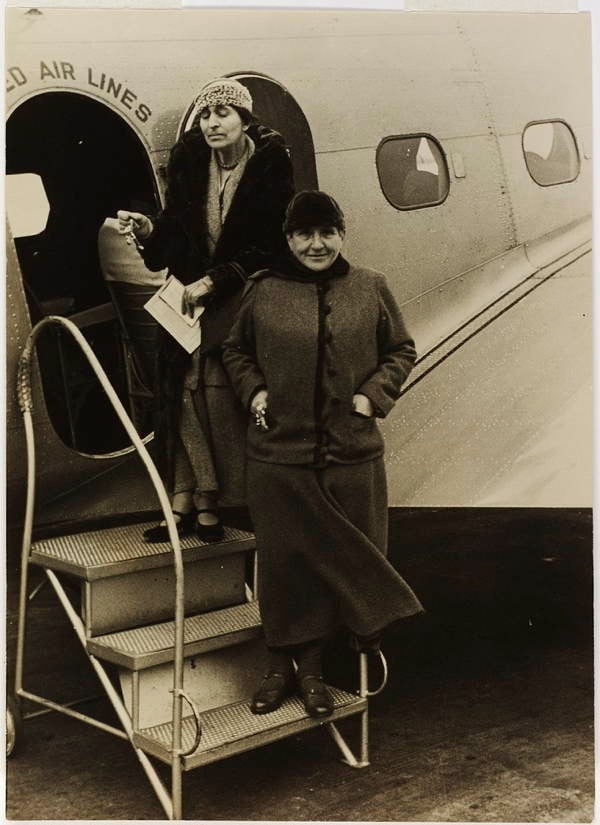 While living as an expatriate in Paris in the early 1900s, Stein and her brother Leo Stein amassed one of the most important art collections of the time, including works by Cézanne, Picasso, Gaugin, Renoir, Delacroix, Matisse and others. Stein and Toklas hosted the artists often during their famous salons, which attracted such luminaries as Picasso and Matisse as well as Stein’s contemporaries Ernest Hemingway, F. Scott Fitzgerald, James Joyce, Ezra Pound, Thornton Wilder and in later years gay writers such as Vidal and Truman Capote. Stein wrote one of the earliest coming out stories, “Q.E.D.”, in 1903, but it wasn’t published until 1950 under the title “Things as They Are.” She also wrote one of the first homosexual revelation stories to be published “Miss Furr and Miss Skeen.” 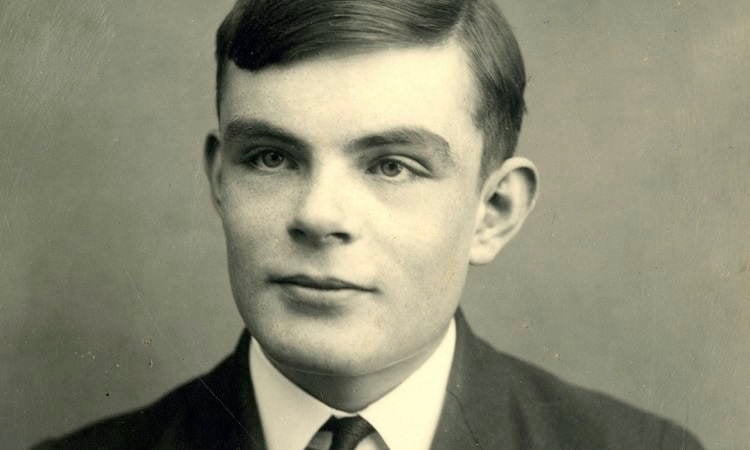 While the end of World War Two ushered in an epoch of increased openness within the literary community, members of other professions found they should keep their mouths shut when it came to talking about their sexual orientation. Gayness, or being “queer,” which was the most common way to refer to homosexuality, was seen as something to be cured; it was still considered a mental illness by the psychiatric profession and a crime by many governments, including those of the United States and the United Kingdom.

One Brit, Alan Turing, should have been hailed as a hero. Instead, he was condemned for being homosexual in the early 1950s after having served the war effort valiantly as a decoder. A British mathematician, logician and philosopher, he is still considered the father of theoretical computer science and artificial intelligence. In 1952, after admitting to being in a relationship with a man, Turing was arrested and entered a guilty plea. As an alternative to prison, he underwent forced female hormone treatments, which caused his breasts to enlarge and made him impotent. He lost his security clearance, was no longer allowed to work with the Government Communications Headquarters and was denied entry to the United States. In 1954, at the age of 41, Turing committed suicide by cyanide poisoning. Queen Elizabeth gave Turing a posthumous pardon in 2013.