They sold the boy, now just nine, to dark web pedophiles on at least 50 different occasions. 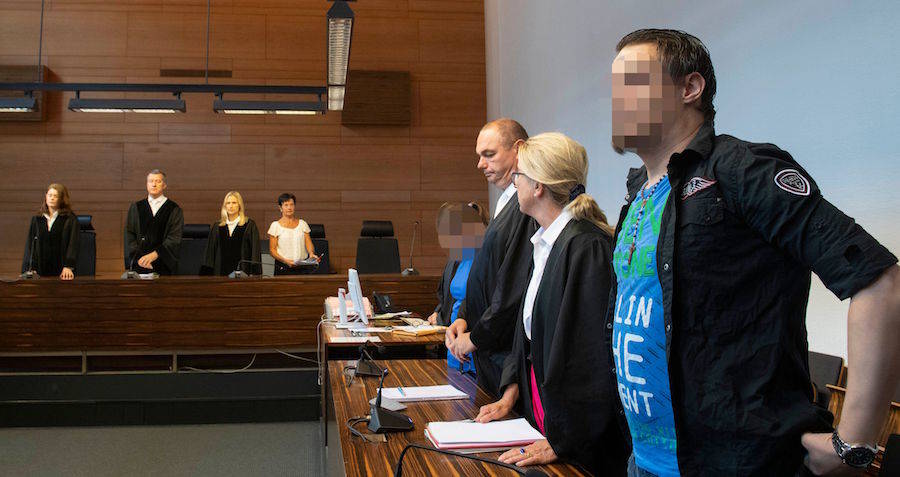 A woman in Germany — identified in accordance with German privacy law only as Berrin T — who sold her own son to pedophiles on the dark web on at least 50 occasions was sentenced to 12 years and 6 months in jail by a German court in the city of Freiburg on Aug. 7.

The woman’s partner and stepfather to the victim, Christian L, was also sentenced to 12 years in prison in connection to the crime. After the man completes his jail time, he’s been ordered to remain in preventive custody, which could keep him behind bars indefinitely.

The boy was just nine years old when the trial began in June 2018. 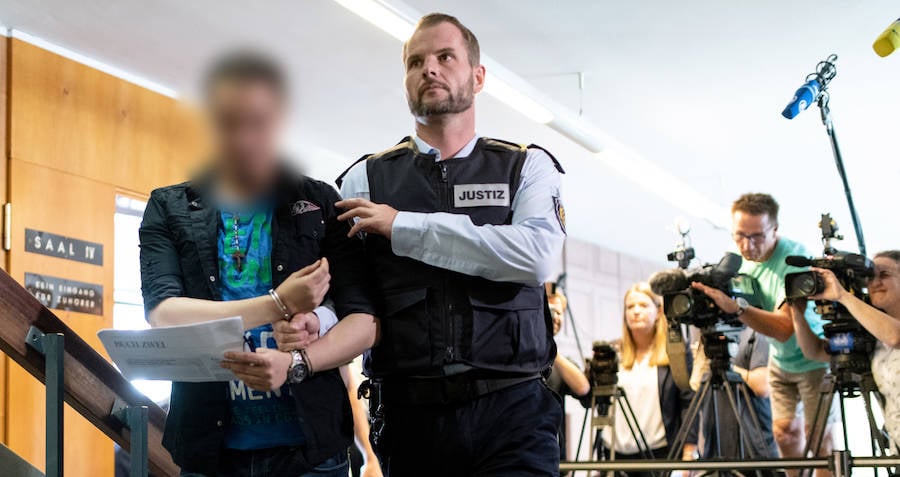 The couple was charged with multiple crimes, which included rape, aggravated sexual assault of children, forced prostitution, and distribution of child pornography. The couple themselves had also sexually abused the young boy for at least two years and made custom-tailored videos of the abuse for sale on the dark web.

They also allowed multiple abusers to engage in sex acts with the boy and these abusers were said to have paid as much as €10,000 ($11,600) at a time in order to do so. In one case, the mother allowed a German man to rape the boy but declined the man’s request that he be allowed to kill the boy too.

Along with the prison time that the couple received, they were also ordered to pay a total of €42,500 ($49,271) in damages to both the boy and another victim, a three-year-old girl. It’s unclear if the young girl is related to the couple or the son.

The couple was accused of being a part of a larger pedophile ring. Six other members were arrested in connection to the ring last fall following an anonymous tip. 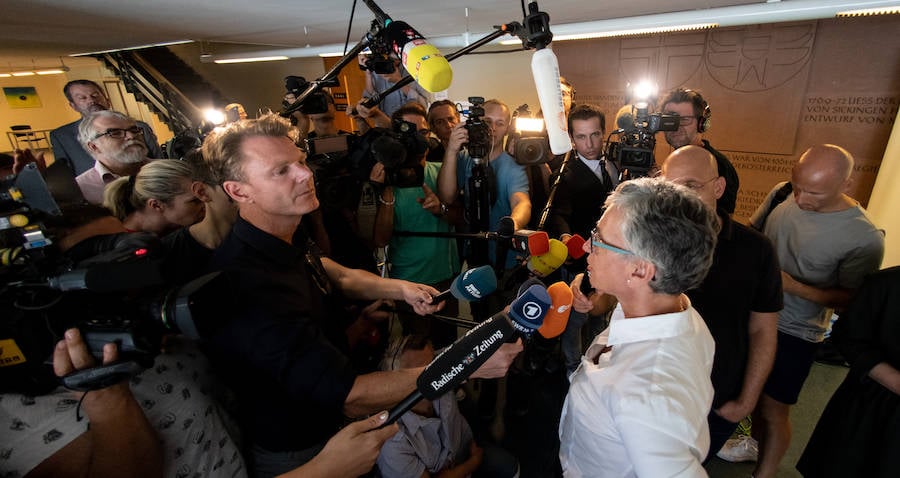 The boy now lives with a foster family, and local German authorities have been accused of failing to protect him from the abuse he endured.

At the time of the alleged abuse, the mother’s partner was not legally permitted to have contact with any children. The son was reportedly taken away from the family in March 2017, but the courts sent him back to his mother and stepfather just weeks later.

However, in this German case, the perpetrators received sentences of just 12 years.

Next, read about five disturbing acts of child abuse that were actually once legal. Then, learn about some of history’s most horrifying murderers who killed children.