What Does The Wave Of Sexual Assaults In Germany Mean For The Refugee Crisis? 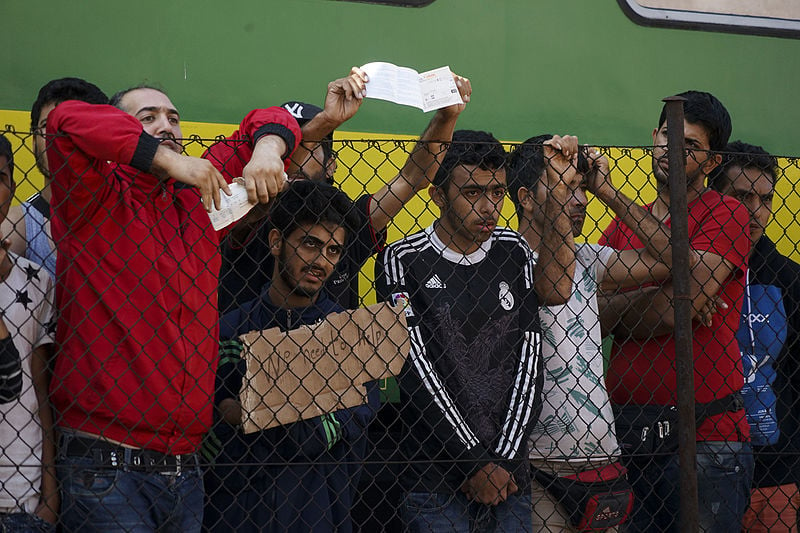 A series of sexual assaults in Germany may have devastating consequences for refugees seeking entrance into the country. Image Source: Wikimedia Commons

Germany has been one of Europe’s brightest beacons for refugees fleeing Syria, after years of civil war, and the Middle East at large.

The country’s progressive policies on immigration have allowed entrance for around 1 million people, which is a stark contrast to nearly every other country nearby (in the U.S., politicians have made statements both for and against allowing refugees entry into America). Some countries like Poland and Hungary had agreed to take in refugees, but after the November Paris attacks, reversed their commitment. Now it seems as if public sentiment in Germany is shifting as well.

Around 100 women in Cologne, Germany, filed complaints of sexual assault to the police just after New Year’s Eve. A large portion of those complaints were reports of being surrounded, sexually assaulted, and mugged by drunk men of African or Arabic descent. Reports of the assaults dominated German media as women from other cities came forward with similar stories. The police are calling it a “new dimension in crime,” and protestors are targeting immigrants as the perpetrators.

“Making this an issue through oversimplifications and connecting it to the issue of refugees is nothing more than misuse of the debate,” German Justice Minister Heiko Maas said in a press conference. “Now it is about determining the facts and drawing the necessary conclusions.” Yet Maas also said that deportations are “completely conceivable.” Mayor of Cologne Henriette Reker also asked people not to jump to conclusions: “It’s completely improper…to link a group that appeared to come from North Africa with the refugees.”

The actual violence committed against the victims has fallen to the background over talk about immigration quotas and deportations. “This is where (German Chancellor Angela) Merkel’s irresponsible immigration policy will lead us,” Thorsten Craemer, a member of a far right group called ProNRW, said at a rally.

Merkel’s New Year’s Eve address, aired just hours before the attacks took place, carried quite a different tone. It focused on the refugees who have found asylum in Germany, calling them “an opportunity for tomorrow,” and that the influx of immigrants will benefit the country both economically and socially. Everything changed after news of the attacks, as Merkel said that authorities will find the attackers “as quickly and comprehensively as possible and punish them, regardless of their origin or background.”

If these acts change popular opinion in Germany against refugees, there won’t be many other places for them to go. Serbia and Kosovo have taken in the second most refugees after Germany, and the most when adjusted for total population, but the distribution across the rest of Europe is anything but even.

The New Year’s Eve assaults have bolstered some Germans’ claims that the Muslim refugees won’t be able to adapt to European life. If the current mood after these assaults is any indication, the number of refugees who are refused entry into European countries only stands to grow in 2016.