Fungus That Absorbs And Secretes Gold Discovered In Australia

Some researchers believe that the discovery could revitalize the country's dying gold mining industry. 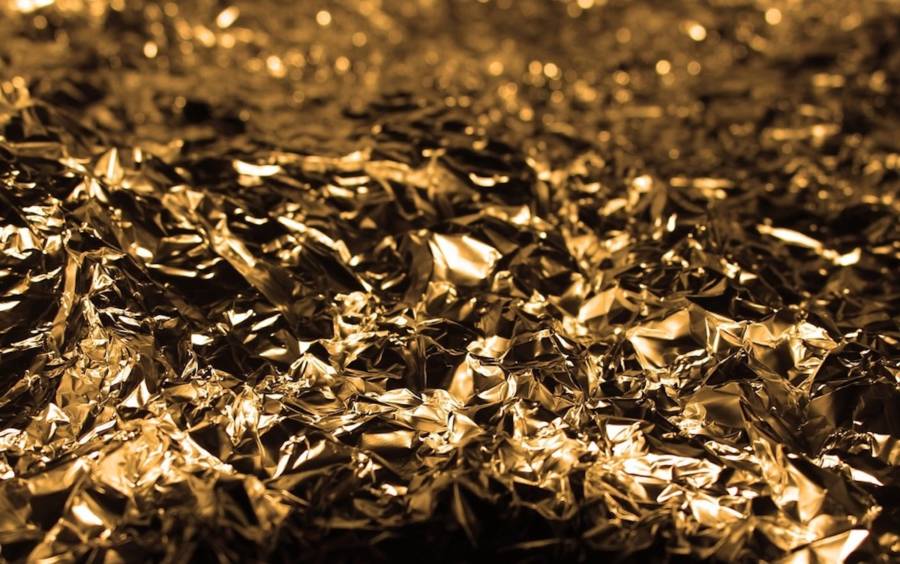 A rather surprising discovery has been found in Western Australia: gold-covered fungi. According to The Guardian, this fungus draws gold particles from its surroundings which leaves its exterior looking golden itself.

It’s not unusual for mushrooms to take up organic material, but it certainly is for them to take up heavy metals that they then display on their exteriors, explained Researcher Dr. Tsing Bohu. Especially when said metal is gold.

“But gold is so chemically inactive that this interaction is both unusual and surprising — it had to be seen to be believed.”

The fungi, or Fusarium oxysporum, was determined to produce a chemical superoxide that can actually dissolve and then secrete gold.

Indeed, after taking up the gold, this fungus then mixes that dissolved gold with another chemical to turn it back into solid gold. Particles of the gold then stick out of the fungus itself. The fascinating new study was published in the journal Nature Communications.

The discovery has since stunned scientists who have not yet determined exactly why this interaction occurs.

One theory is that the gold particles actually provide an evolutionary advantage to the fungus. Gold-coated fungi were recorded to be much larger and growing much faster than fungi that did not interact with gold. The gold particles, then, may be helping the fungus to better digest some forms of its food and thus grow larger and faster.

Scientists also believe that the bizarre interaction could indicate that there are existing gold deposits underneath the earth where the fungi were found.

With further research, scientists hope to determine whether these fungi can be used as a natural exploration tool to uncover more of Australia’s gold metal resources which are predicted to experience a steep decline in the future.

“We want to understand if the fungi we studied…. can be used in combination with these exploration tools to help industry to target prospective areas,” said Chief Research Scientist Dr. Ravi Anand. Industry miners have already been using gum leaves and termite mounds — both of which can store tiny traces of gold like this fungus — to guide metal exploration.

The gold-loving fungus might offer another natural method to detecting precious gold deposits.

Saskia Bindschedler, a microbiologist from Switzerland’s University of Neuchatel, was not involved in the study, but she believes that it has opened up exploration into an unusual use for microbes. 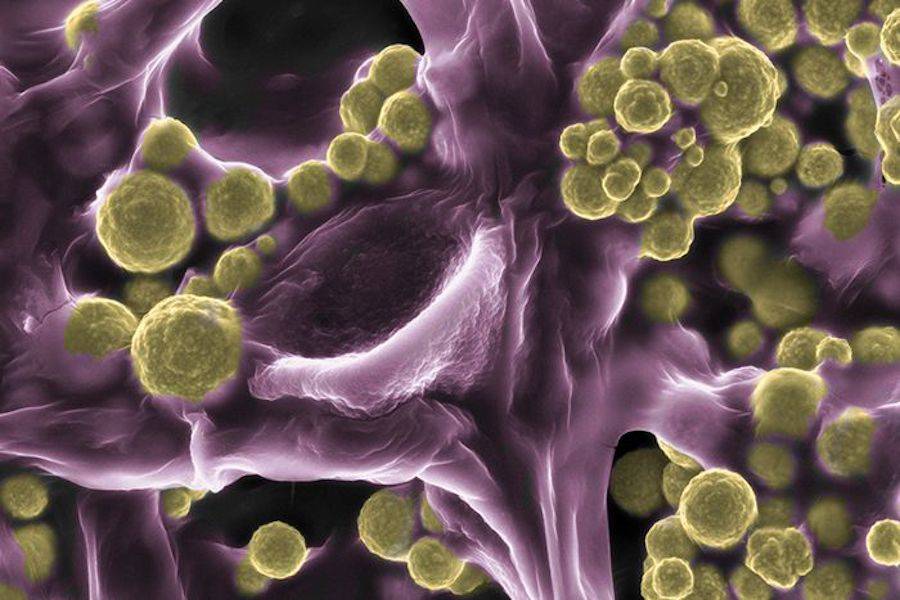 “This could be a greener approach to mining gold,” Bindschedler told ABC News. She added that the study could lead to more research about using microbes to mine other metals like, copper and silver, from waste or sewage sludge.

Natural gold is usually formed at extremely high temperatures at hundreds of thousands of feet below the surface. Erosion often pushes the metal closer to the earth’s surface, but even then it is still a long way from detection.

The fungi’s ability to draw the gold particles into its body could likely grant the organism an even bigger role in less-invasive drilling, not only detecting the underground metal but pulling it upward out of the ground as well.

During the fungi’s interaction with the gold, the metal loses its electrons and becomes more soluble so it can move upwards towards the surface, even though the earth’s groundwater.

“The fungus may be really critical in mobilizing the gold,” Geochemist Joel Brugger from Monash University, another scientist who was not directly involved in the study, hypothesized.

Despite being one of the largest gold metal producers in the world, Australia’s gold output is expected to fall drastically in the next five years due to its aging mines which are quickly running out of the precious metal resource.

Next up, take a look at 31 photos of the world’s coolest mushrooms. And then, read about how NASA scientists discovered mysterious life forms hibernating inside giant Mexican cave crystals.