A New Mexico man was apprehended after a smart home device in the house heard the dispute and called the police. 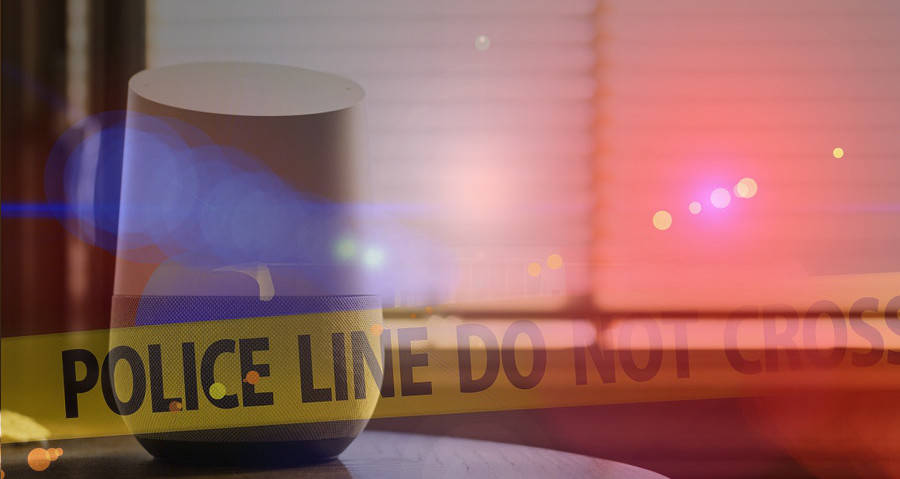 An instance of domestic abuse in New Mexico was prevented by an unlikely hero: a Google Home smart device.

As reported by ABC News, New Mexico man Eduardo Barros was house-sitting at a home in Tijeras with his girlfriend and her daughter this past Sunday.

Barros then got into a fight with his girlfriend, and things grew violent. At some point, he allegedly threatened her with a gun, saying: “Did you call the sheriffs?” However, the home that the couple was occupying had an active smart home device running inside.

The Google Home misinterpreted Barros’ threat as a voice command, and called 911. When the police heard the altercation over the phone, they immediately rushed over with a SWAT team. After a long standoff, the police were able to capture Barros.

His girlfriend sustained some injuries, but was not hospitalized. Her daughter was unharmed.

Although the Google Home was able to save someone from a frightening domestic dispute in this case, there are perhaps other troubling implications at play here. One such concern is that the Google Home is listening to and recording much of what is being said inside your home, even things said by people who may not be aware that the device is there.

Another implication here is that technology has made it more difficult for police officers to parse genuine threats from hoaxes or mistakes. In this instance, the accidental phrase was uttered while committing a crime, but what if someone says a similar phrase while not doing so?

The Google Home would have called the police and made them come out to the location over nothing, wasting valuable resources.

New technology has indeed made it easier for people to waste the time and resources of the police, as is the case with the practice of “Swatting”, in which people will call 911 to report a hostage situation at the addresses of people live-streaming themselves playing video games in order to watch their reaction to a SWAT team breaking down their door.

These actions are facilitated by technology that allows people to communicate anonymously or appear to be someone else.

Though the recent New Mexico instance of technology interacting with law enforcement accidentally saved a woman, the ramifications of a number of false 911 calls from smart home devices could lead to more people getting hurt as police are wrapped up addressing non-existent crimes.

Next, check out other ways in which technology is impacting our justice system with this look at courtroom software that is resulting in innocent people getting wrongfully locked up. Then, for more unusual cases of domestic abuse, read about the woman who was convicted for encouraging her boyfriend to commit suicide via text.