Creationist Sues U.S. Government Department For Not Letting Him Take Rocks From The Grand Canyon

After being denied a research permit in the Grand Canyon, a creationist geologist is suing the government for religious discrimination. 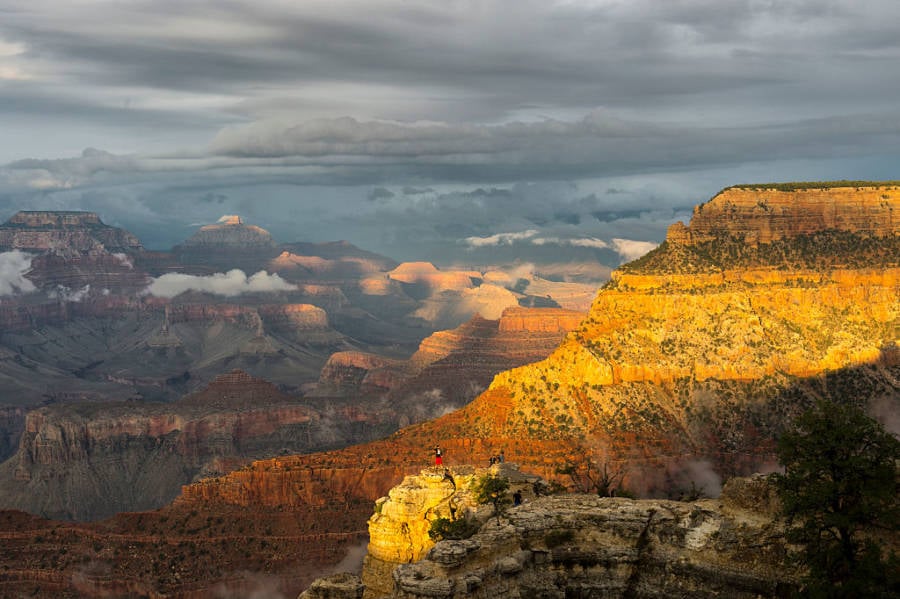 A Christian geologist is suing the United States Department of the Interior for allegedly using his religious beliefs to deny him a permit to collect rocks from the Grand Canyon.

Andrew Snelling, an Australian, was hoping to collect samples from the famous site to support a young-Earth creationist theory that a global flood 4,300 years ago was responsible for the rock layers and fossils around the world — rather than millions of years of evolution.

To do that, he wanted to collect 60 fist-sized rocks.

The National Park Service (NPS) has twice denied Snelling a permit after having several academics review his research proposal.

“His description of how to distinguish soft sediment from hard rock structures is not well written, up-to-date, or well referenced,” Karl Karlstrom, a geologist at the University of New Mexico, wrote. “My overall conclusion is that Dr. Snelling has no scientific track record and no scientific affiliation since 1982.”

After obtaining his doctorate in 1982, Snelling became involved with the Creation Science Foundation and the Kentucky-based Answers in Genesis organization, where he became “primarily focused on investigating geological phenomena from the perspective of one who believes in the truth of the Old and the New Testaments.”

A park official had also explained to Snelling that the type of rock he wanted could be found outside of the Grand Canyon.

He filed suit on May 9, stating that the government agency’s actions “violate Dr. Snelling’s free exercise rights by imposing inappropriate and unnecessary religious tests to his access to the park.”

Creationists interpret the myths written in the Bible and Quran literally, believing that the Earth was made by divine intervention within the last ten thousand years.

The Grand Canyon, which most geologists believe was carved out by the Colorado River at least 5 or 6 million years ago, contains rocks that are 1.8 billion years old.

The NPS has yet to respond to Snelling’s case and declined to comment for the media.

Next, check out this video of Canada airdropping bison into a national park to repopulate. Then, learn why oil drilling in National Parks might soon be allowed by Congress.