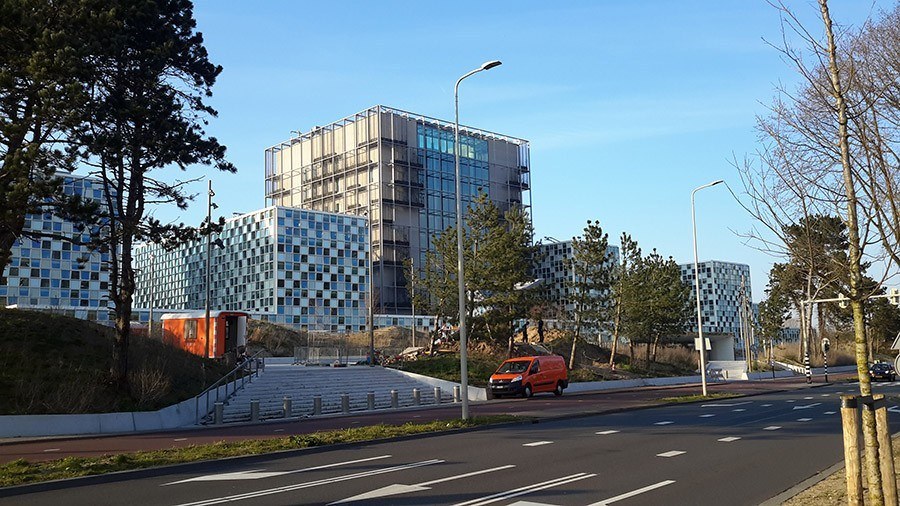 On Thursday the International Criminal Court (ICC) announced that it would expand the actors and entities that can be held legally responsible for violations of international law — and corporate executives have made the cut.

In its policy paper, ICC Prosecutor Fatou Bensouda said her office would “give particular consideration” to crimes committed by or resulting in “the destruction of the environment, the illegal exploitation of natural resources or the illegal dispossession of land.”

This would include land grabbing — in which private corporations and governments work in concert to seize large areas of land and natural resources — in the list of crimes on which it will place more of an emphasis.

The court made the announcement in light of a land grabbing case filed by a group of Cambodians. Since 2002, plaintiffs say that a cadre of government, military, police, and courts have been complicit in a land grabbing scheme that has effectively forced over 300,000 people to leave their homes.

In a rush for natural resources and land, activists say that these kinds of events have seen “an area the size of Germany leased to investors in developing countries since 2000,” Global Witness said in a release. The human rights organization adds that as a result of these land grabs, millions of people have illegally and violently been evicted from their land in countries whose national courts cannot provide a legal remedy to these wrongs.

“Chasing communities off their land and trashing the environment has become an accepted way of doing business in many resource-rich yet cash-poor countries,” Gillian Caldwell, Executive Director at Global Witness, said in a statement.

By expanding the kinds of actors that may be held legally responsible for crimes under international law, and by broadening the focus of crimes the ICC reviews, activists hope to see a decreased incidence of land grabbing, a renewed fight to protect the livelihoods of those who live on the land, and the integrity of the land itself. Legal experts say that this move could also open up criminal prosecutions for climate change.

“Today’s decision by the ICC shows that the age of impunity is coming to an end,” Caldwell said. “Company bosses and politicians complicit in violently seizing land, razing tropical forests or poisoning water sources could soon find themselves standing trial in the Hague alongside war criminals and dictators. The ICC’s interest could help improve the lives of millions of people and protect critical ecosystems.”

Since its 2002 founding, the ICC has focused almost exclusively on war crimes committed during armed conflict, not on what Global Witness calls “mass atrocities committed in the name of profit that occur during peacetime.”

This change, Global Witness says, is “a critical first step in addressing the legal vacuum that is helping drive violence and theft in the global trade in land.”

Still, it’s important to note that not everyone — including some of the biggest violators and consumers of environmental “wrongs” — falls under the ICC’s jurisdiction. China, India, Russia, Cuba, and Indonesia have not signed or ratified the Rome Statute, which established the court. Likewise, the U.S., Israel, and Sudan have stated that they will not become part of the court in the near or distant future.

Next, read about the environmental degradation in China and Indonesia.