Elementary School Cancels Halloween Parade Because It Is “Not Inclusive”

The school will replace the annual Halloween parade with a "black and orange spirit day." 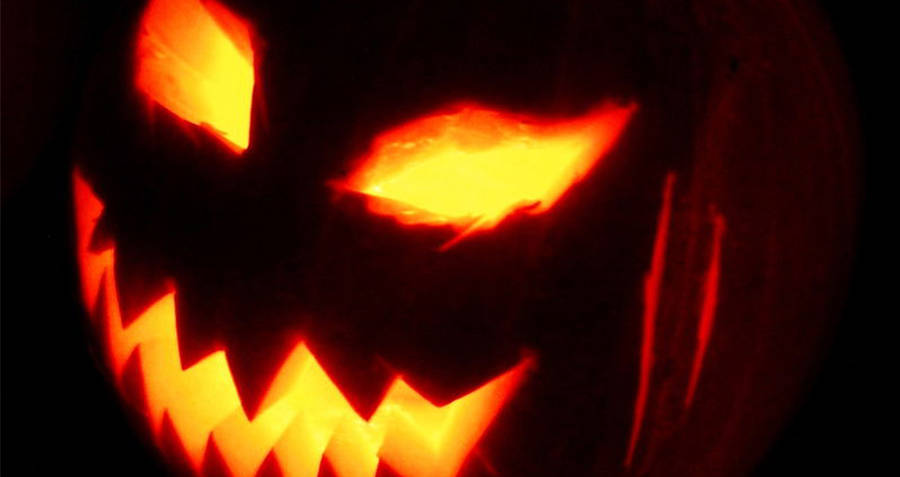 A Massachusetts elementary school has canceled their Halloween costume parade, in the interest of “ensuring all student’s individual differences are respected.”

In the past, the school has held a Halloween costume parade that allows students to wear their costumes and walk through the school for their parents. This year, however, the parade will be canceled in lieu of a “Black and Orange Spirit Day.”

The school sent out a letter to parents, explaining the decision. The letter, written by the principal, explained that after careful deliberation, the parade was to be canceled to promote more inclusivity.

“During our conversations, we discussed how the costume parade is out of our ordinary routine and can be difficult for many students,” the letter said. “Also, the parade is not inclusive of all the students and it is our goal each and every day to ensure all student’s individual differences are respected.”

The parents of the elementary schoolers are, understandably, confused and unhappy.

“That’s the part that especially the parents and the students are having a hard time understanding,” parent Julie Lowre told local news station WFXT. “We have numerous events not all-inclusive, so if you cancel one event you have to cancel them all.”

Some of the town residents wondered why something like an innocent parade had to be turned into a political issue, especially since the children are so young.

“Put a costume on. Parade down the street. Let them have their little time,” the Walpole man said. “Why do you have to turn it into something political?”

“I think it’s a lot of political correctness,” another Walpole woman said. “I think it’s a shame because Halloween is the funnest day of the year next to Christmas for children.”

The school said that there will be an official Halloween party after hours on Friday, though the day will be considered a “spirit day.”

Next, read about the university offering counseling to students who are offended by Halloween costumes. Then, take a look at these photos that show what Halloween looked like for New York kiddos in the 70’s.