Jack the Ripper, who also mutilated female prostitutes, was never found. Hopefully this guy will be. 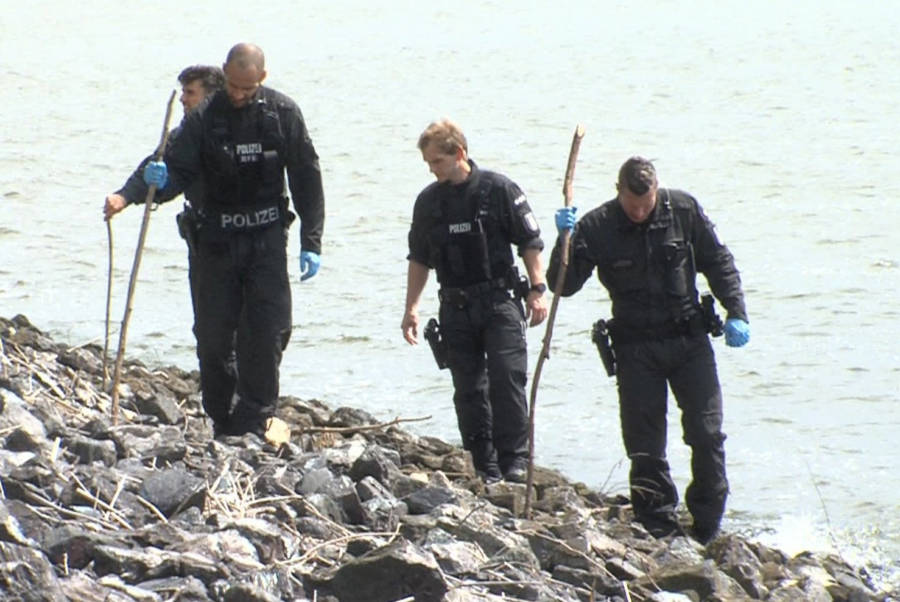 TNN/DPAPolice search for more body parts along the waterways in Hamburg.

Police in Hamburg, Germany have found a new body part almost every day this week belonging to a murdered 48-year-old prostitute.

The grisly crime is reminiscent of the notorious murder spree of Jack the Ripper — who murdered prostitutes in the 1880’s and removed their organs.

A passerby spotted the first body part last week along the Elbe River. The next — the torso — was found on Monday night.

Police have identified the victim as “Lucy” to local media outlets, according to The Local.

They’ve now found seven body parts distributed as far as 12 miles apart from each other. DNA tests have confirmed that they all belonged to the same 48-year-old woman.

It appears the murderer chopped her to pieces and dumped them in various waterways.

Lucy was first reported missing on August 1st. She was a citizen of Equatorial Guinea and lived in Spain before coming to work as a sex worker in Germany, where the profession is legal.

Lucy’s family has come into the country to assist police with the investigation, but cops say they don’t have any “hot” clues so far.

Jack the Ripper was never found. Hopefully this imitator will have a different fate.

Next, read the bizarre but true story of Hungary’s “Vampire” serial killer. Then, see why Portugal has preserved the head of one serial killer for centuries.