Research suggests that hand dryers actually pump out bacteria-ridden air, instead of preventing the spread of germs. 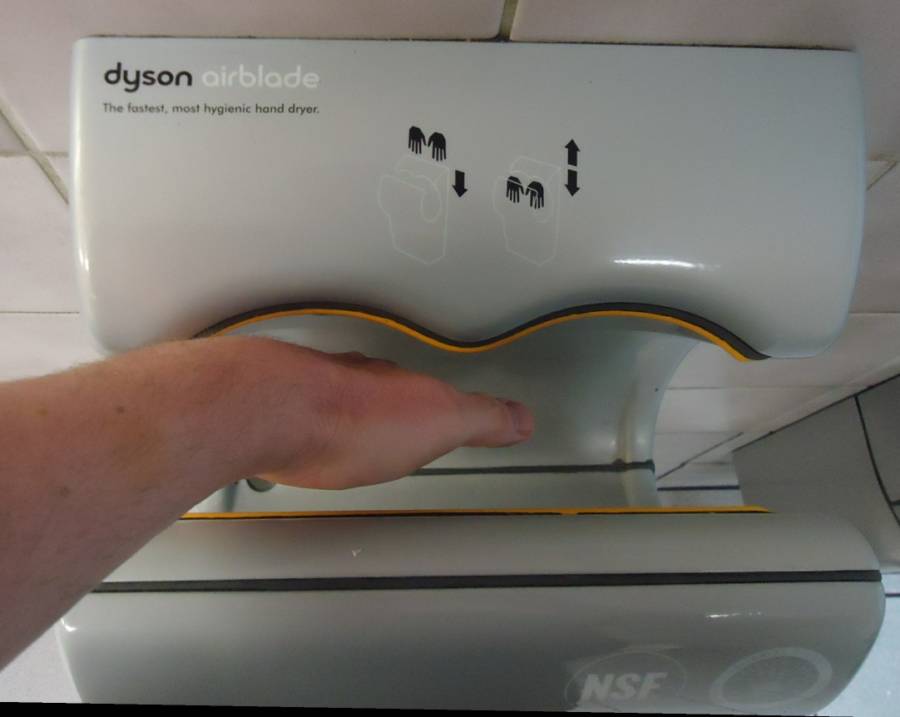 Hand dryers are designed to both help the environment by eliminating the use of paper towels and supposedly help decrease the spread of germs. But as it turns out, using these bathroom dryers might be doing more harm than good.

Researchers at the University of Connecticut and Quinnipiac University, in a study published in February, found that common hand dryers of the sort placed in public restrooms tend to merely suck up bacteria from poorly-washed hands and then dump it back out onto others’ wet hands.

In order to reach these conclusions, scientists conducted an experiment in which they exposed Petri dishes to public bathroom air at two separate times — once with the hand dryers on and once with them off.

Most of the hand dryer air dishes had anywhere from 18 to 60 colonies of bacteria. And the one dish that grew more than 200 colonies was particularly alarming. 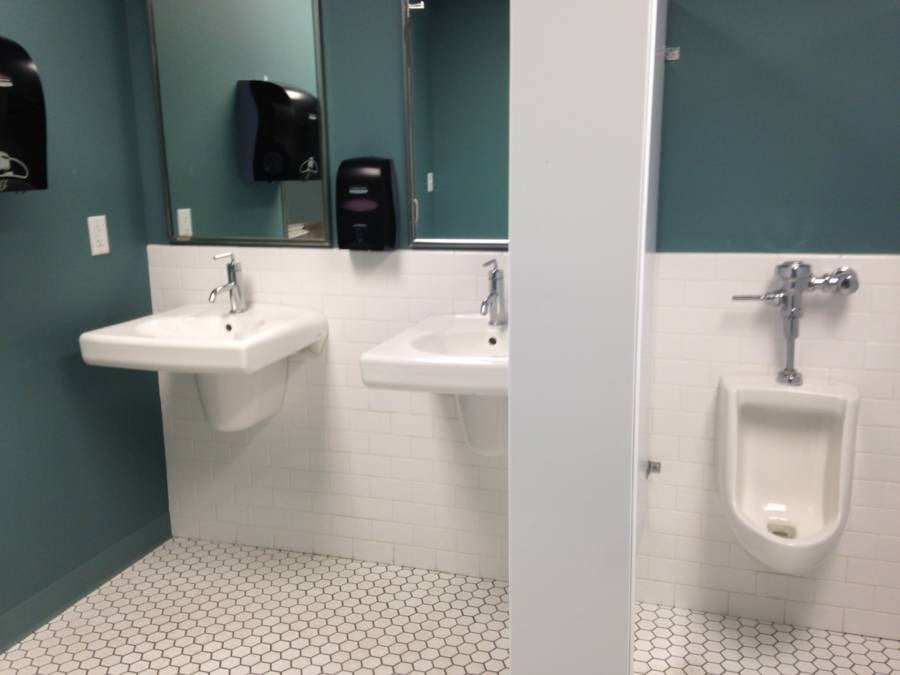 A similar study, published in 2014 by scientists from the University of Leeds, examined the potentially harmful effects that hand dryers might have in a hospital setting. Researchers collected samples from three hospital restrooms in France, Italy, and the UK over a 12-week period.

Upon examining their evidence, the team likewise concluded that hand dryers in these bathrooms shoot out bacteria that they’d previously collected from people’s poorly-washed hands. Basically, when you walk into a restroom with a hand dryer, you’ll likely walk out covered in germs.

“The problem starts because some people do not wash their hands properly,” explained Mark Wilcox, Professor of Medical Microbiology at the University of Leeds. He continued:

“When people use a jet-air dryer, the microbes get blown off and spread around the toilet room. In effect, the dryer creates an aerosol that contaminates the toilet room, including the dryer itself and potentially the sinks, floor, and other surfaces, depending on the dryer design and where it is sited. If people touch those surfaces, they risk becoming contaminated by bacteria or viruses.” 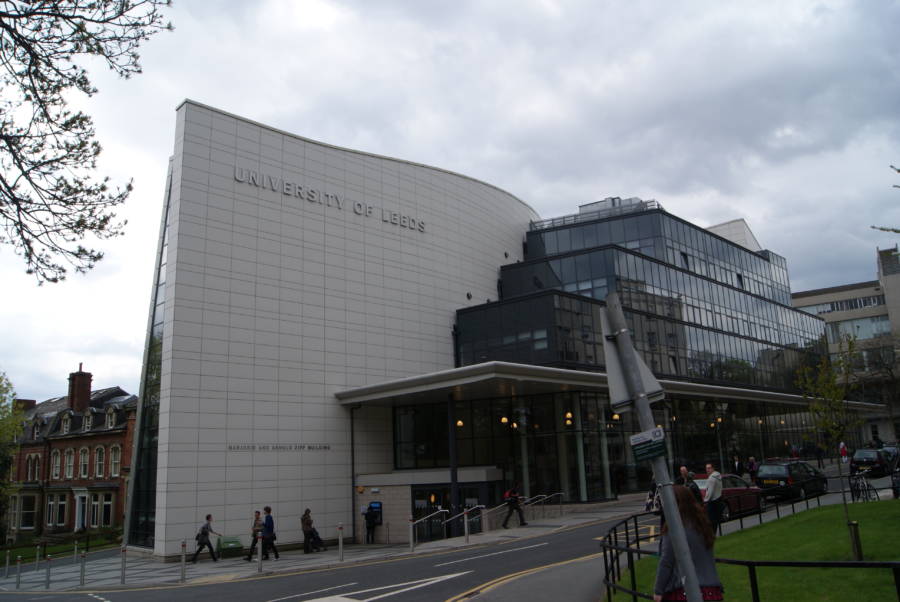 Wilcox suggested that to help combat this issue, hospitals (and other places where public bathrooms are present) might consider reverting back to using paper towels.

“Jet-air dryers often rely on no-touch technology to initiate hand drying. However, paper towels absorb the water and microbes left on the hands and if they are disposed of properly, there is less potential for cross-contamination,” Wilcox said.

There are currently no provisions against the use of hand dryers in public areas in France and the UK, or in the United States. However, with the publication of these two studies, hospitals and other areas where bacteria can easily spread might want to reconsider and get rid of hand dryers altogether.

Next, check out some gross facts about public restrooms (at your own risk). Then, read about a man that had to have his legs and arms amputated due to bacteria from a dog’s lick.