Hangover-Free Alcohol May Be Yours By 2050 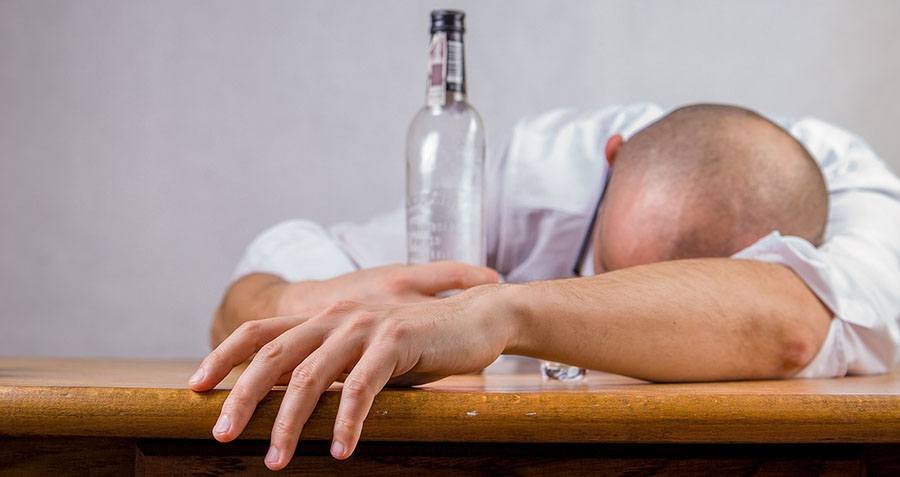 If you have ever attended college or had a job, chances are that you have also had a hangover. However, a new kind of synthetic alcohol might allow you to skip that.

Imperial College professor David Nutt is behind the discovery, which he calls “alcosynth.” According to Nutt — who has also been working on a pill called “Chaperone” that is meant to diminish the effects of alcohol on the body — the concoction is meant to mimic alcohol’s positive effects and eliminate its negative impacts, including dry mouth, nausea, and headaches.

He adds that alcosynth’s positive effects would “max out” after four to five drinks, to him making it “safer than drinking too much alcohol.”

To date, the neuropsychopharmacology professor has patented approximately 90 alcosynth compounds, two of which are being “rigorously tested” for popular use, he told the Independent. If all goes to plan, Nutt says that by 2050 his miracle booze could replace regular alcohol entirely.

“It will be there alongside the scotch and the gin,” Nutt told the Independent. “They’ll dispense the alcosynth into your cocktail and then you’ll have the pleasure without damaging your liver and your heart.”

In order to create such an item, Nutt and his colleagues spent a considerable amount of time researching substances that affect the brain in ways similar to alcohol. Once they identified the non-toxic substances that replicated only alcohol’s positive impacts on the brain, they created their alcosynth compound.

This isn’t the first time researchers have attempted to create a hangover-free alcohol; as recently as 2011 the BBC reported that scientists had developed an alcohol-like substance meant to reduce alcohol dependence among addicts. Except in this instance, researchers used a derivative on benzodiazepine, which falls into the same class of drugs as Valium.

Nutt told the Independent that his drinks don’t contain that substance, but the formulas would remain secret. What Nutt isn’t keeping secret, however, is his hope that his drink will strike a major blow to the alcohol industry.

“People want healthier drinks,” Nutt told the Independent. “The drinks industry knows that by 2050 alcohol will be gone…they know that and have been planning for this for at least 10 years. But they don’t want to rush into it, because they’re making so much money from conventional alcohol.”

His partners add that “heavy-handed regulations,” not legitimate precaution, are what’s keeping alcosynth from hitting the market — and that if we want to improve public health outcomes, markets should be free to innovate, not penalized for it.

“It’s innovation not regulation that got us e-cigarettes,” Sam Bowman, executive director of the Adam Smith Institute, told Sky News. ”They emerged and prospered in spite of regulation, proving to be the best way to get people to quit quickly that we know of. Other products like synthetic alcohol and reduced-risk tobacco products promise to repeat the success of e-cigs for new people, but only if we let them.”

Others are more circumspect in their appraisal of alcosynth. “It’s an interesting idea, but too much in its infancy at the moment for us to comment on,” a Department of Health spokesperson told The Independent.

“I don’t think we’d give money to it until it was a little further along,” said the spokesperson. “If [Professor Nutt] were to apply for funding, it would go through the process of everything else and would be judged on its merits.”

Still others suggest that perhaps creating a hangover-free alcohol is a solution to the wrong problem — and that to avoid hangovers in the first place, people should avoid drinking in excess.

“There are plenty of low-strength drinks, particularly beers,” Neil Williams told the Independent. “We should all drink in moderation so we shouldn’t need to have a hangover anyway.”

For what it’s worth, Williams works in the beer industry.

Next, learn why you should avoid alcohol if you don’t want cancer — and why some people credit beer for creating civilization as we know it.