Experts believe that the trend in mental health between men and women may have something to do with societal stigmas. 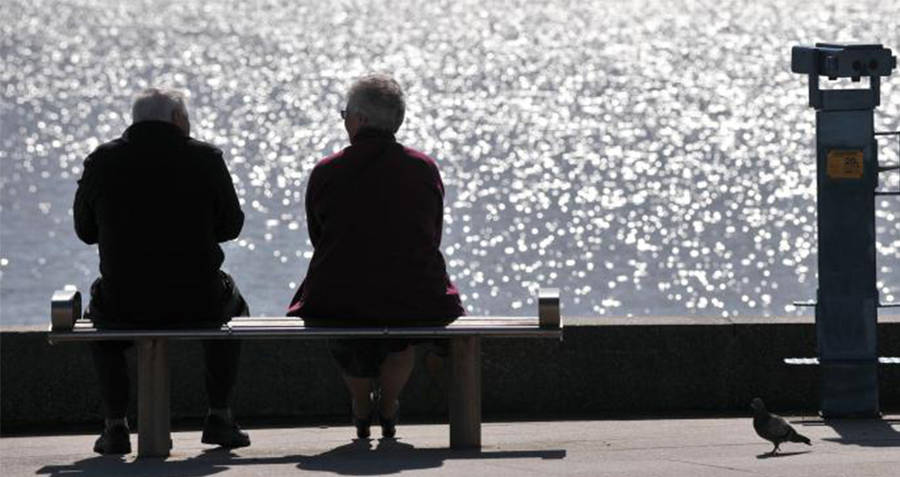 Times of LondonThe study found that as women age, their happiness increases.

A new study, performed by the British National Health Service says that men are happier than women… but only for a certain amount of time.

The study found that until they reach their 80s, women have lower levels of happiness than men. Throughout their lives, women progressively get happier, while men tend to get more unhappy.

The study, which surveyed 8,000 people, consisted of a 12-question test, in which the participants rated their levels of anxiety, depression, happiness, sleep-disturbance, and self-confidence. Those who scored higher than 12 points were likely to have mental health problems. The NHS makes it clear that they are not actually doctors, and that a mental health diagnosis does, in fact, require a physician.

Of the women between 16 and 24 years of age that were surveyed, 28 percent of them had mental health issues bad enough to classify them as a disorder, compared with only 16 percent of men in the same age group.

As people age, the gap closes. Eighteen percent of both men and women ages 25-34 had probable mental disorders. By age 65, only 16 percent of women reported mental illness, and by age 85, it was only 14 percent, demonstrating that the older the women were, the happier they felt.

Kate Lovett, the dean of the Royal College of Psychiatrists, attributed the lower happiness levels at a younger age with the demand women still feel to “bear the brunt of domestic and caring responsibilities.” She claims that as women age, the burden becomes lighter, as children move out of the home.

Men, on the other hand, get more depressed with time, and as 19 percent of men over the age of 85 report having mental problems.

Experts with the study believe that the trend in mental health between men and women may have something to do with societal stigmas. Historically, women are more likely to report mental illnesses than men.

“Across the age groups, but particularly in the young, it is cause for serious concern for us as a society,” Dr. Lovett said. “The impact of individual suffering and the economic impact are enormous.”

Next, check out these other studies that show the average number of sexual partners a person has, and how loneliness can be more dangerous than obesity.