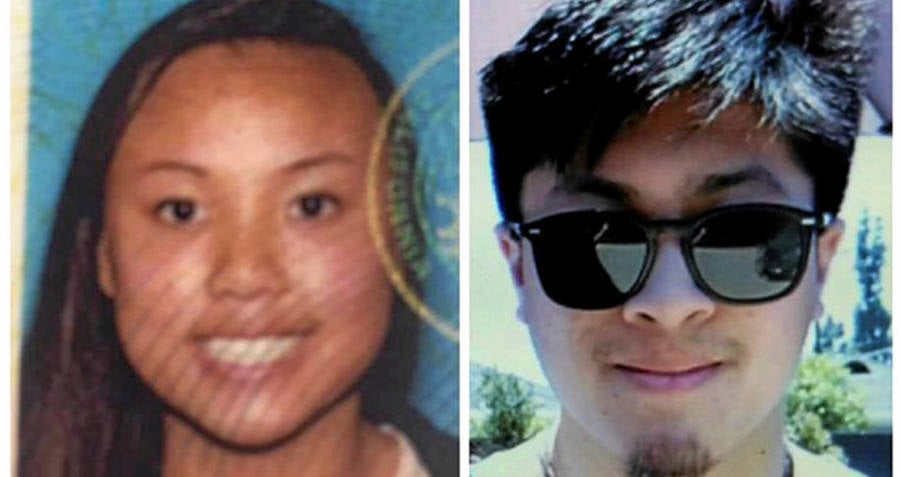 On Friday, the investigators on the case released autopsy reports which showed that the two hikers had most likely died from a murder-suicide. Investigators believe that Orbeso shot Nguyen, then himself.

However, it is not believed that Orbeso had malicious intent. In fact, investigators believe he had a compassionate one.

“It was explained to us by the investigators on scene, with the circumstances and positioning of the bodies, that they believe this was a sympathetic murder-suicide,” Son Nguyen, Rachel’s uncle, said. There was no indication that Orbeso had wanted to hurt Nguyen.

“Usually there’s history — a note or message to someone,” Cindy Bachman, a spokeswoman for the sheriff’s office, said.

In a statement to The Orange County Register, the Nguyen family expressed that they believe the investigator’s findings, and have no ill-will toward Orbeso.

“We hold no grudges against Joseph or the Orbeso family,” the statement said.

The most likely scenario is that Nguyen injured herself while hiking, possibly by sliding down a cliff. Her head had a t-shirt wrapped around it like a bandage. After her fall, Orbeso most likely tried to help her. His shirt had been removed and placed over her legs, apparently to protect them from the sun.

The pair were likely in distress from Nguyen’s injury, as well as from dehydration. Though food rations were found near them, there was no water nearby. The temperatures had also been in the triple digits during the time they were missing.

Orbeso and Nguyen were last seen on July 27 entering Joshua Tree National Park. The next day, the owner of their Airbnb reported them missing after he noticed their belongings still in the room and that they missed their checkout time.

Investigator’s found Nguyen’s car at the entrance to the Maze Loop trail, but it took over a month for them to locate the two bodies.

Next, read about the bodies found in New York’s Central Park waters. Then, read about the death of Randy Potter, whose body sat unnoticed in a parking lot for eight months.