After a fateful accident at Japan’s Tokaimura nuclear power plant in 1999, Hisashi Ouchi lost most of his skin and began crying blood before his agony finally ended. 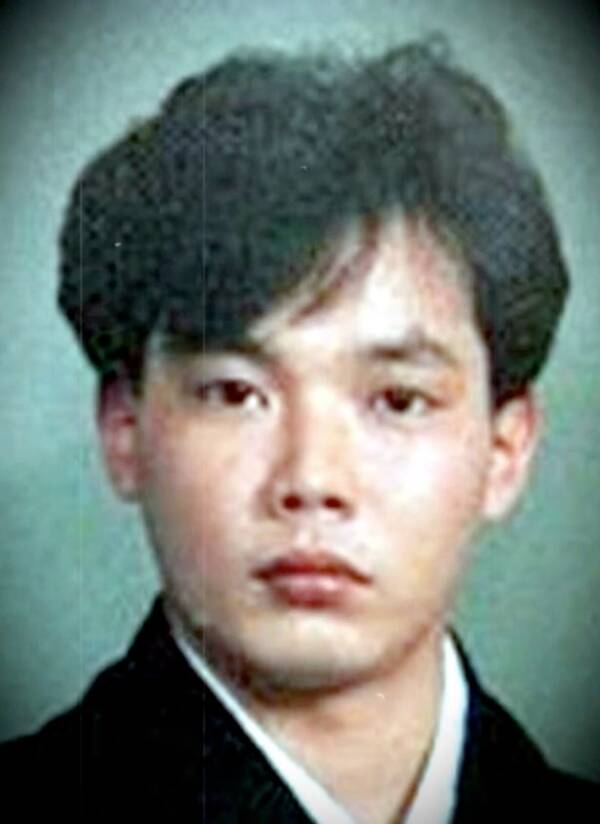 Peaked Interest/YouTubeA photo of Hisashi Ouchi, the most irradiated human in history.

When Hisashi Ouchi arrived at the University of Tokyo Hospital after being exposed to the highest level of radiation of any human in history, doctors were stunned. The 35-year-old nuclear power plant technician had almost zero white blood cells and thus no immune system. Soon, he would be crying blood as his skin melted.

The nuclear accident began before noon on Sept. 30, 1999, at the nuclear power plant in Tokaimura, Japan. With an obscene lack of safety measures and an abundance of fatal shortcuts, yet determined to meet a deadline, the Japan Nuclear Fuel Conversion Co. (JCO) told Ouchi and two other workers to mix a new batch of fuel.

But the three men were untrained in the process and mixed their materials by hand. Then, they accidentally poured seven times the amount of uranium into an improper tank. Ouchi was standing directly over the vessel as Gamma rays flooded the room. While the plant and local villages were evacuated, Ouchi’s unprecedented ordeal had just begun.

Kept in a special radiation ward to protect him from hospital-borne pathogens, Hisashi Ouchi leaked fluids and cried for his mother. He regularly flatlined from heart attacks, only to be revived at the insistence of his family. His only escape would be a final cardiac arrest — 83 long days later.

Born in Japan in 1965, Hisashi Ouchi began working in the nuclear energy sector at an important time for his country. With few natural resources and costly dependence on imported energy, Japan had turned to nuclear power production and built the country’s first commercial nuclear power plant just four years before his birth. 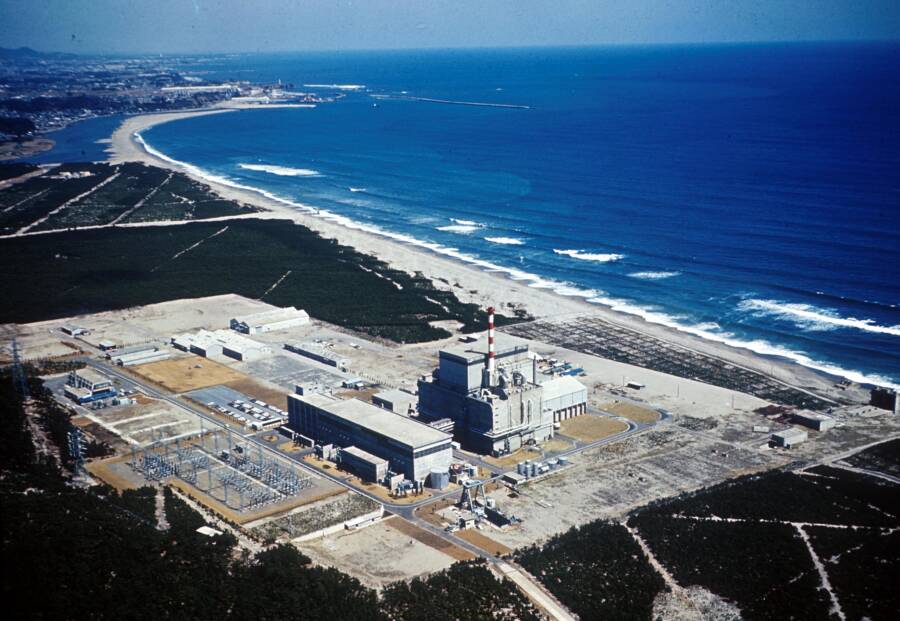 The power plant location in Tokaimura was ideal due to the abundant land space, and it led to a whole campus of nuclear reactors, research institutes, fuel enrichment, and disposal facilities. Ultimately, one-third of the city’s entire population would rely on the nuclear industry rapidly growing in the Ibaraki Prefecture northeast of Tokyo.

Locals looked on in horror as an explosion at the power reactor rocked Tokaimura on March 11, 1997. Dozens of people were irradiated before a government cover-up was launched to hide negligence. However, the gravity of that event would be dwarfed two short years later.

The plant converted uranium hexafluoride into enriched uranium for nuclear energy purposes. This was typically done with a careful, multi-step process that involved mixing several elements in a carefully-timed sequence.

In 1999, officials had begun experimenting to see if skipping some of those steps could make the process faster. But it had caused them to miss a Sept. 28 deadline for generating fuel. So, at around 10 a.m. on Sept. 30, Hisashi Ouchi, his 29-year-old peer Masato Shinohara, and their 54-year-old supervisor Yutaka Yokokawa tried a short cut.

But none of them had any idea what they were doing. Instead of using automatic pumps to mix 5.3 pounds of enriched uranium with nitric acid in a designated vessel, they used their hands to pour 35 pounds of it into steel buckets. At 10:35 a.m., that uranium reached critical mass.

The room exploded with a blue flash that confirmed that a nuclear chain reaction had occurred and was releasing lethal emissions of radiation.

How Hisashi Ouchi Became Most Radioactive Man In History

The plant was evacuated as Hisashi Ouchi and his colleagues were taken to the National Institute of Radiological Sciences in Chiba. They had all been directly exposed to the radiation, but because of their proximity to the fuel, they each were irradiated at different degrees.

Exposure to more than seven sieverts of radiation is considered fatal. The supervisor, Yutaka Yokokawa, was exposed to three and would be the only one in the group to survive. Masato Shinohara was exposed to 10 sieverts, while Hisashi Ouchi, who stood directly over the steel bucket, was exposed to 17 sieverts.

Ouchi’s exposure was the most radiation that any human being had ever suffered. He had been in immediate pain could barely breathe. By the time he arrived at the hospital, he had already vomited violently and fallen unconscious. Hisashi Ouchi’s radiation burns covered his entire body, and his eyes were leaking blood.

Most dire was his lack of white blood cells and the absence of an immune response. Doctors placed him in a special ward to prevent infection and assessed the damage to his internal organs. Three days later, he was transferred to the University of Tokyo Hospital — where revolutionary stem cell procedures would be tested. 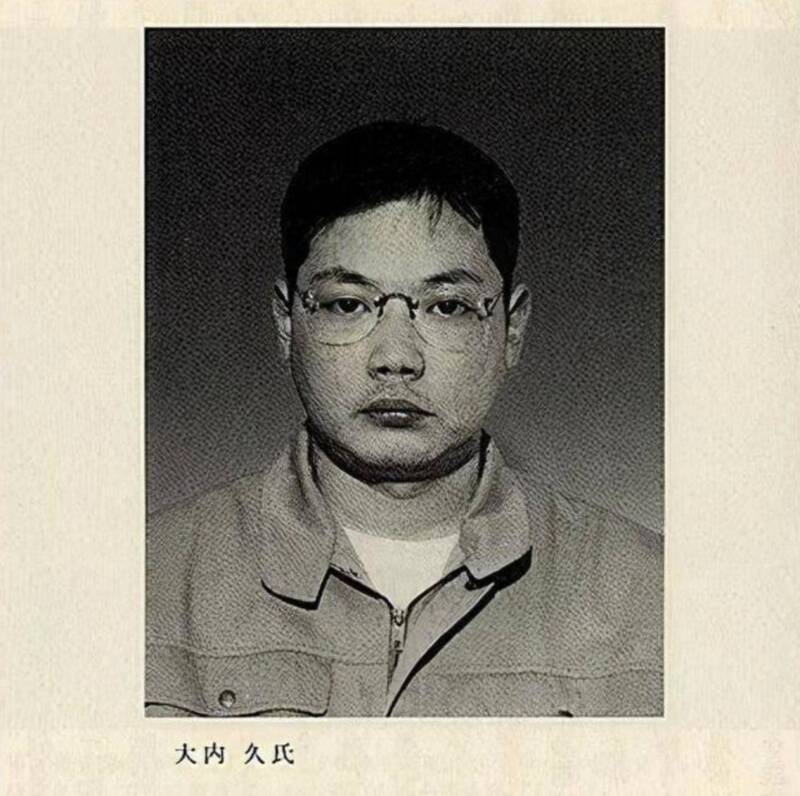 Japan TimesA picture of Hisashi Ouchi from his identification badge at the nuclear power plant.

This approach would be much faster than bone marrow transplants, with Ouchi’s sister donating her own stem cells. Disturbingly, the method appeared to work before Ouchi returned to his state of near-death.

Photographs of Hisashi Ouchi’s chromosomes show them completely decimated. The profuse amount of radiation coursing through his blood eradicated the introduced cells. And images of Hisashi Ouchi show that the skin grafts could not hold because his DNA couldn’t rebuild itself.

But at his family’s insistence, the doctors continued their experimental treatments even as his skin began to melt from his body. Then, on Ouchi’s 59th day in the hospital, he had a heart attack. But his family agreed that he should be resuscitated in case of death, so the doctors revived him. He would eventually have three heart attacks in one hour.

With his DNA obliterated and brain damage increasing every time he died, Ouchi’s fate had long been sealed. It was only a merciful final cardiac arrest due to multi-organ failure on Dec. 21, 1999, that released him from the pain.

The Aftermath Of The Tokaimura Disaster

The immediate aftermath of the Tokaimura nuclear accident saw 310,000 of villagers within six miles of the Tokai facility ordered to stay indoors for 24 hours. Over the next 10 days, 10,000 people were checked for radiation, with more than 600 people suffering low levels. 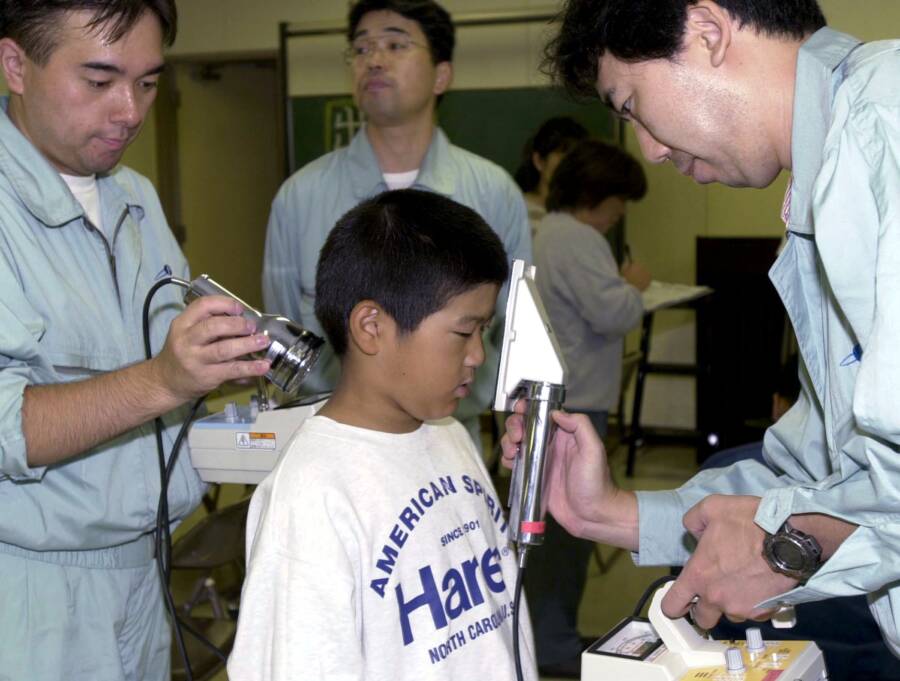 Kaku Kurita/Gamma-Rapho/Getty ImagesResidents in Tokaimura, Japan, being checked for radiation on Oct. 2, 1999.

But none suffered as much as Hisashi Ouchi and his colleague, Masato Shinohara.

Shinohara spent seven months fighting for his life. He, too, had received blood stem cell transfusions. In his case, doctors took them from the umbilical cord of a newborn. Tragically, neither that approach nor skin grafts, blood transfusions, or cancer treatments had worked. He died of lung and liver failure on April 27, 2000.

As for the supervisor of the two deceased workers, Yokokawa was released after three months of treatment. He had suffered minor radiation sickness and survived. But he faced criminal charges of negligence in October 2000. JCO, meanwhile, would pay $121 million to settle 6,875 compensation claims from affected locals.

The nuclear power plant in Tokai continued to operate under a different company for more than a decade until it shut down automatically during the 2011 Tōhoku earthquake and tsunami. It has not operated since.

After learning about Hisashi Ouchi, read about the New York cemetery worker buried alive. Then, learn about Anatoly Dyatlov, the man behind the Chernobyl nuclear meltdown.