One-Third Of Holocaust Survivors In The U.S. Live In Poverty

"They tend to be isolated, losing their families during the war and then either did not or could not have children." 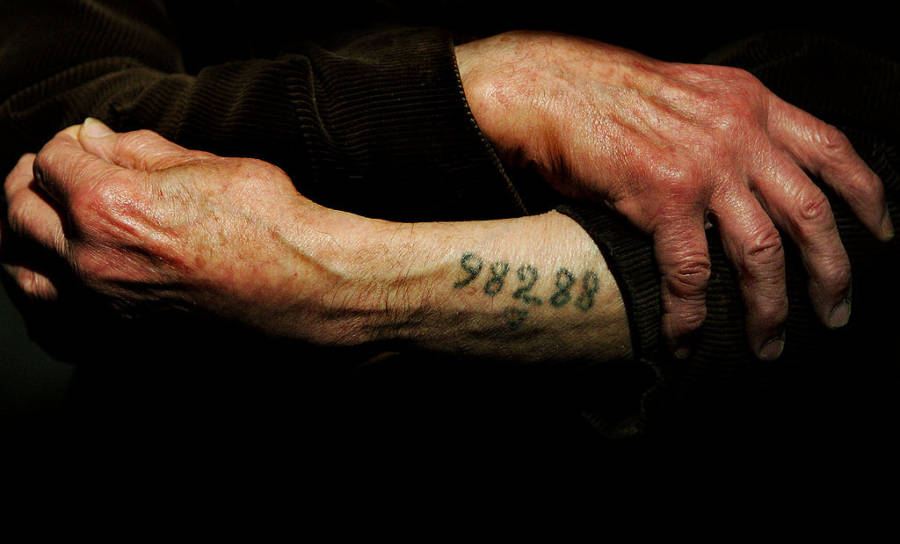 For most of us, that means taking a moment to think about Nazi Germany’s victims — the things we’ve learned about them in movies and history class.

For the 100,000 survivors still living in the United States, it means something else. They look back on their own experiences in Europe’s concentration camps and the family members they’ve lost.

For them, every day likely brings memories of the Holocaust. But their struggles did not end with the war.

One-third of the survivors in the U.S. live below the poverty line, according to The Blue Card, a nonprofit that provides aid to living victims.

This number is particularly striking when compared to the tenth of average American seniors living in poverty.

“They tend to be isolated, losing their families during the war and then either did not or could not have children,” The Blue Card’s executive director, Masha Pearl, told CNN. “Many started working in menial jobs because they did not have the language skills. Today they are in their 80s and 90s and it is beyond difficult to make ends meet.”

The survivors are also more likely to have diseases like cancer, after being subjected to Nazi medical experiments in the camps.

Half of the survivors living in America reside in New York City. Pearl said many are ashamed that they’re unable to provide for themselves, so they wait until it’s absolutely necessary to register as survivors and accept aid.

Even so, as the population ages, more and more are coming forward. So many that the organizations dedicated to serving them are unable to meet the demand.

Another nonprofit, Selfhelp, reported that it has a 4,000-person waitlist for its 10 affordable housing sites in New York.

More than 70 years after the end of the genocide, the population of survivors is dwindling even as costs of their care rise.

“These are limited resources for a limited time,” a Selfhelp employee said. “There won’t be new Holocaust survivors taking their place.”

Next, read about the Holocaust escape tunnel researchers uncovered in Lithuania. Then learn how researchers discovered thousands of unknown Nazi “killing fields.”