The Hong Kong protests are about more than posters and tear gas: they're about the fight for sovereignty. 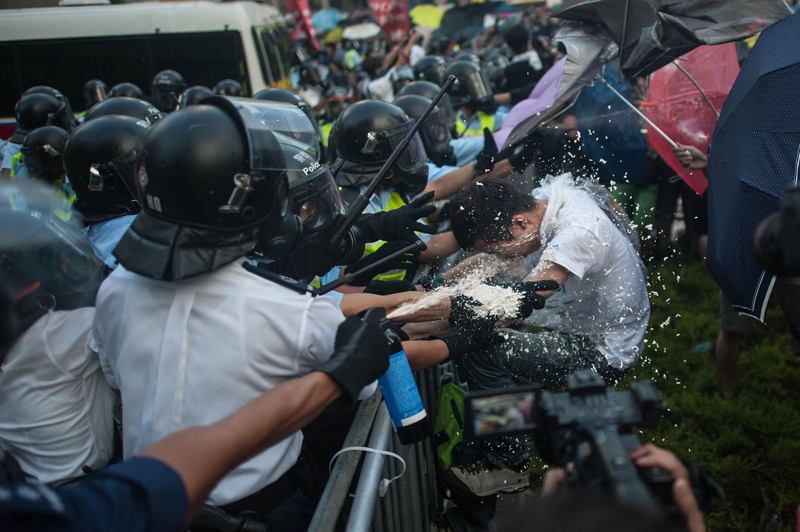 What would you do if, after decades of occupation by a Western colonial power, a good degree of authority over the place in which you reside was handed not back to you, but to those whose values largely opposed yours?

What would you do if they promised you universal suffrage and direct elections but, when it came down to it, would only let you vote for candidates that they approved? Would this worry you? If you’re anything like the thousands of people camped out along Hong Kong’s streets right now, you’d answer “yes.” 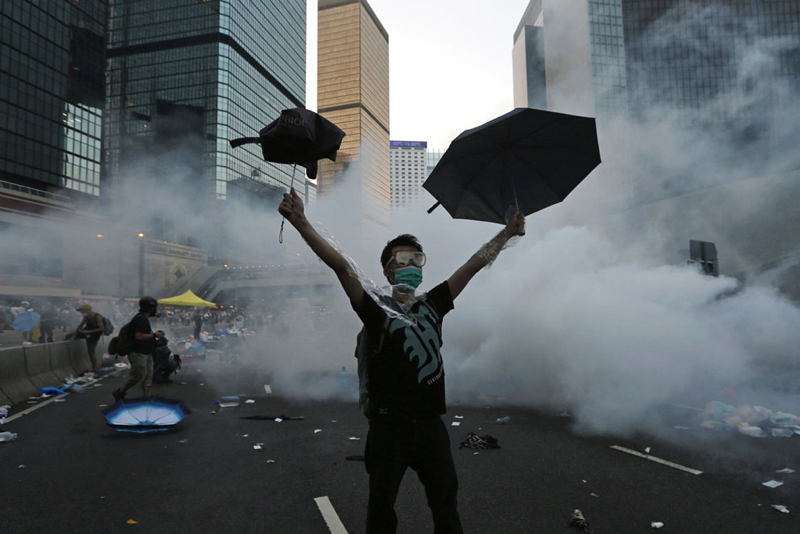 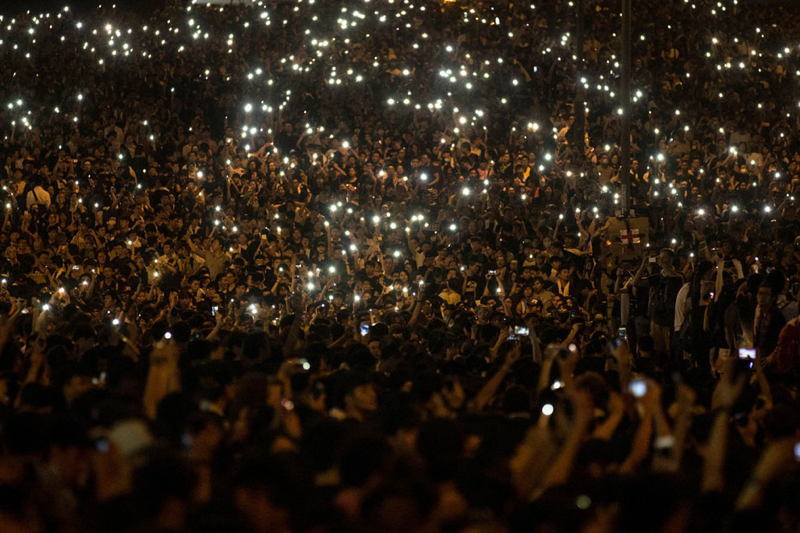 They call it the Umbrella Revolution. And no, the events unfolding in Hong Kong are not unforeseeable, especially at a time when political movements present themselves as immediately shareable and digestible social media content. Hong Kong, a former British colony, was returned to China in 1997 and given a “high degree of autonomy, except in foreign and defense affairs” for 50 years. The problem was that at this point, residents of Hong Kong were accustomed to more Western models of governance. In spite of the “two systems, one state” approach to Hong Kong’s reunion with Beijing, these conflicting values eventually came to a head, and since then Beijing officials have tried to keep Hong Kong preferences at bay by, as protesters claim, rigging the democratic process to ensure its continued dominance over the more economically-open island. 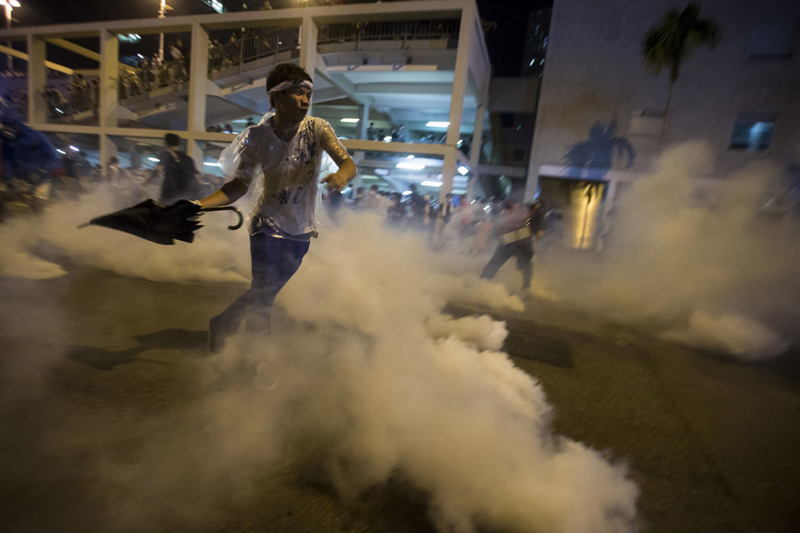 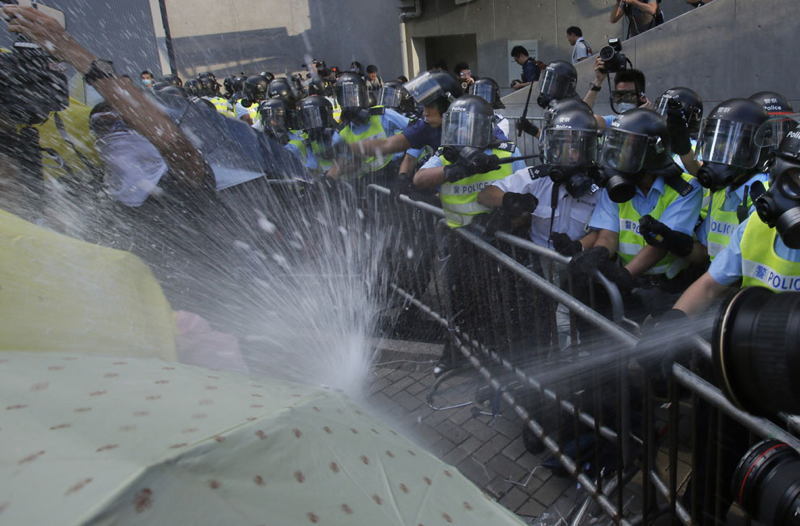 In 2004, China ruled that Hong Kong must seek its approval before changing election laws, only to say ten years later that it would allow direct elections in 2017, but that voters would only be able to choose from candidates Beijing had already approved. In protest, students boycotted class for a week, culminating in the photos you see here. 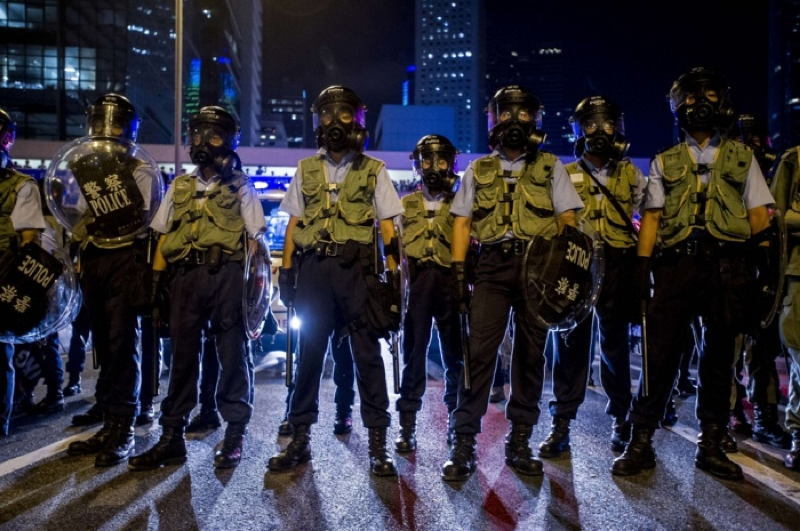 Thousands of students and members of another “Occupy” movement have since taken to the streets of Hong Kong in protest of what they believe to be an authoritarian, anti-democratic regime in Beijing. Turning umbrellas into shields, plastic bags into masks, and utilizing social media to make a living, breathing document of it all, this week’s protests are some of the largest Hong Kong has seen since its tumultuous 1997 reunification with Beijing. 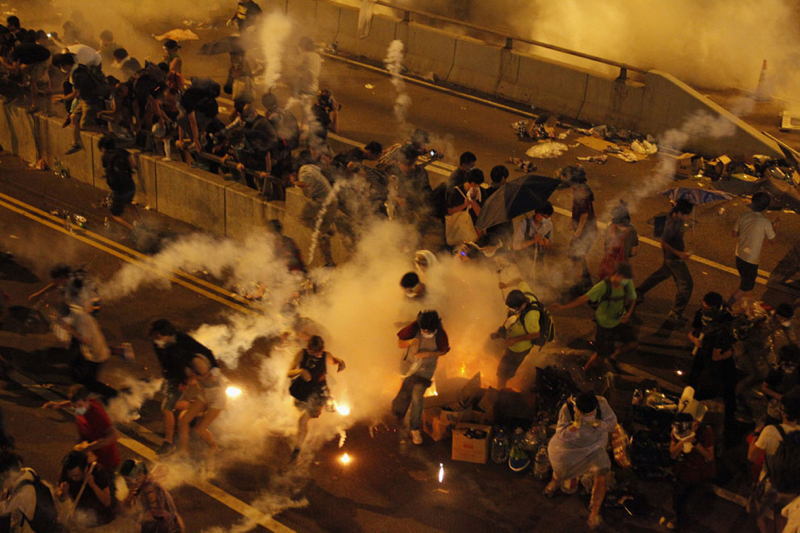 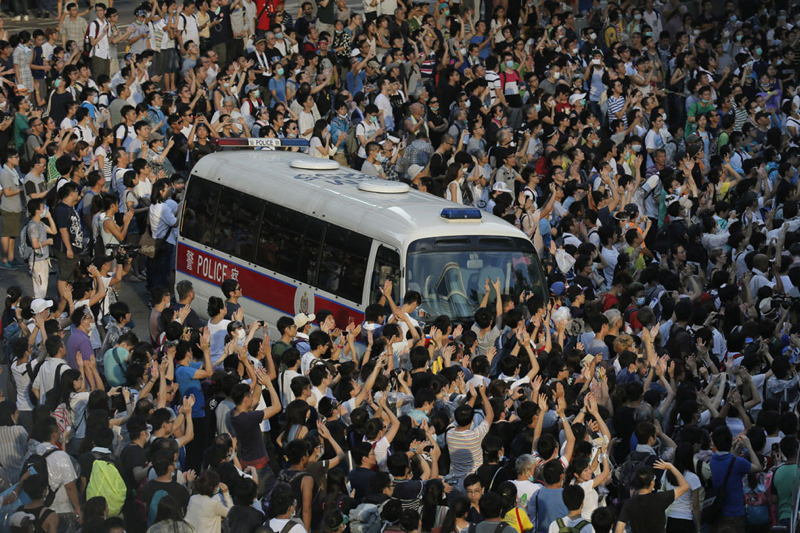 The West, leery of Chinese competition and Hong Kong’s contribution to China’s economic might, has been supportive of the protestors. Meanwhile, China has chosen to point the finger at “radical opposition forces” when it comes to explaining the cause of the protests as well as the 40+ injuries thus far, with others worrying that these pro-democracy movements could spread to the mainland. 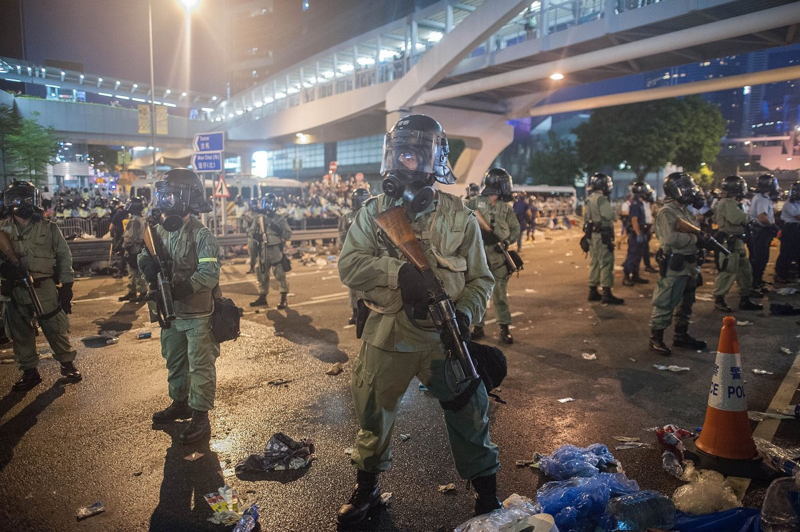 The longer-term implications of such a motion remain to be seen, especially as much can change before the 2017 elections. But as with recent protests in Turkey, Venezuela and Ukraine, leaders in Hong Kong and Beijing should be taking the sights and sounds reverberating from the streets very seriously. 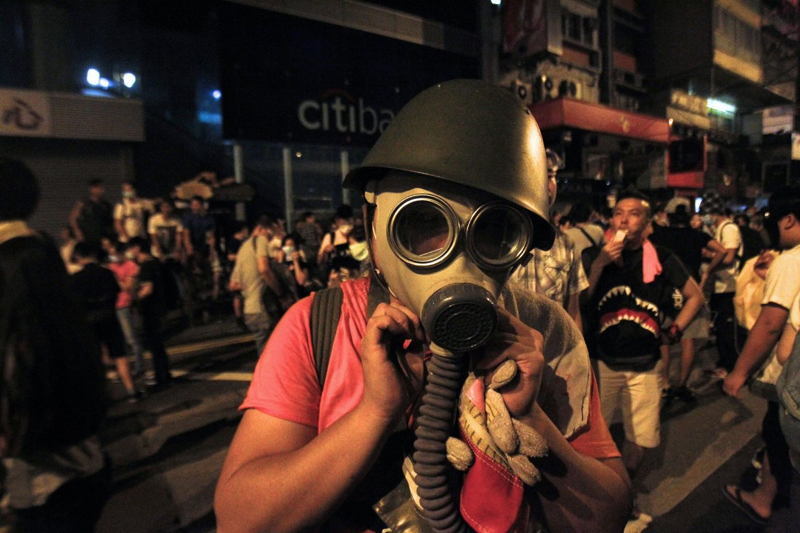 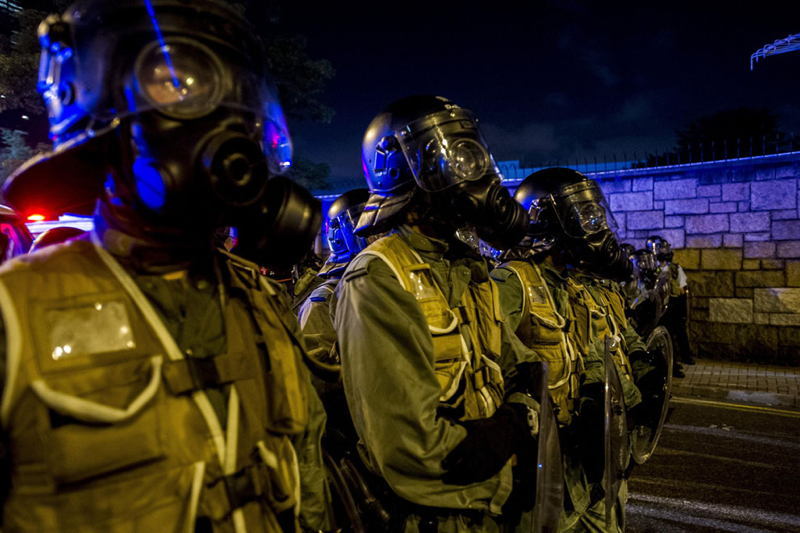 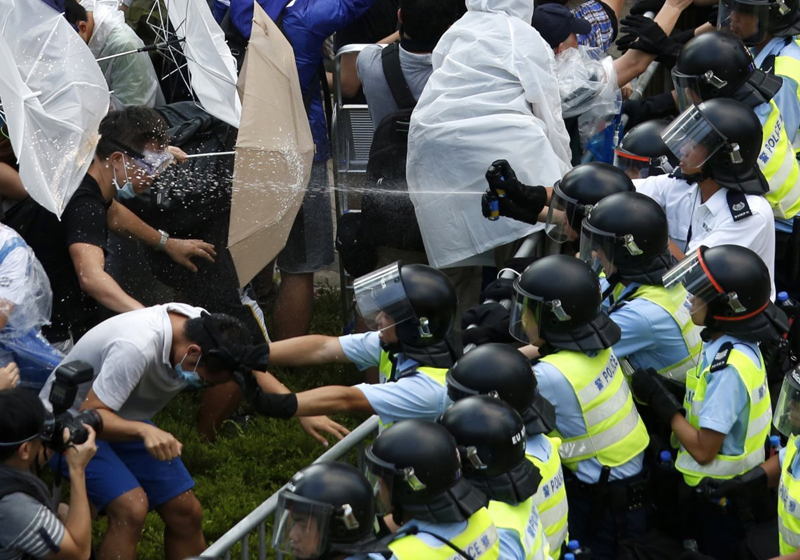 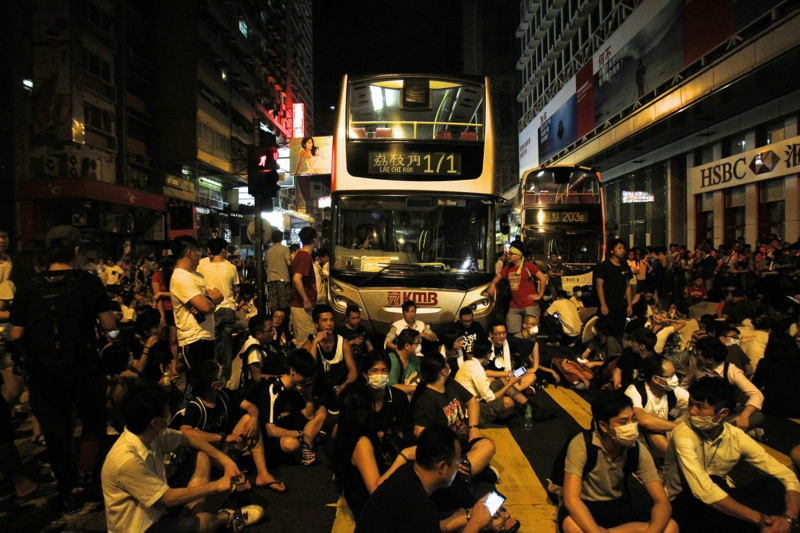 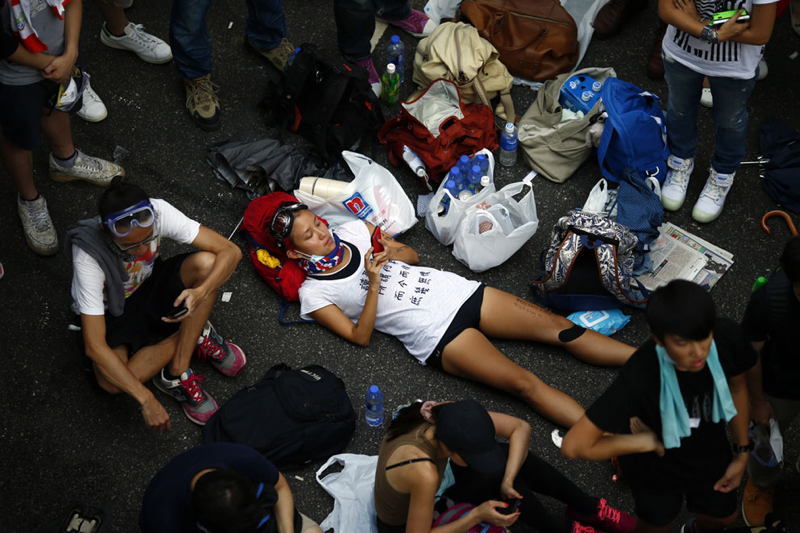 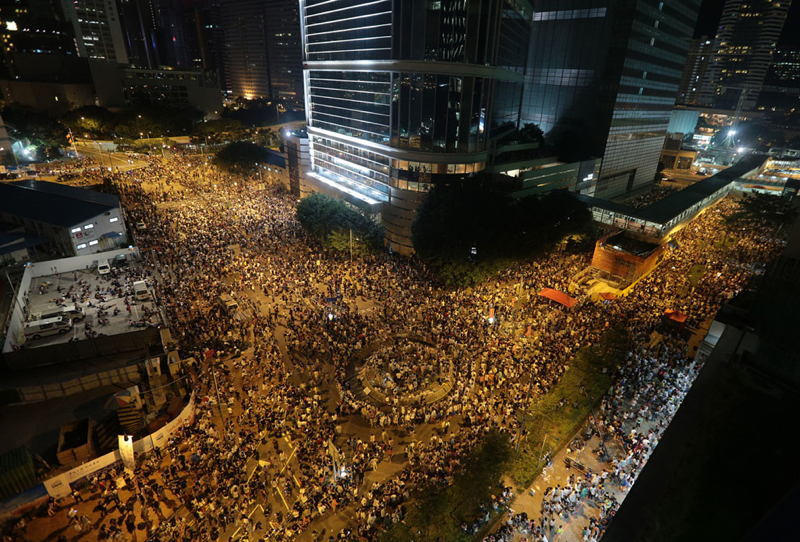 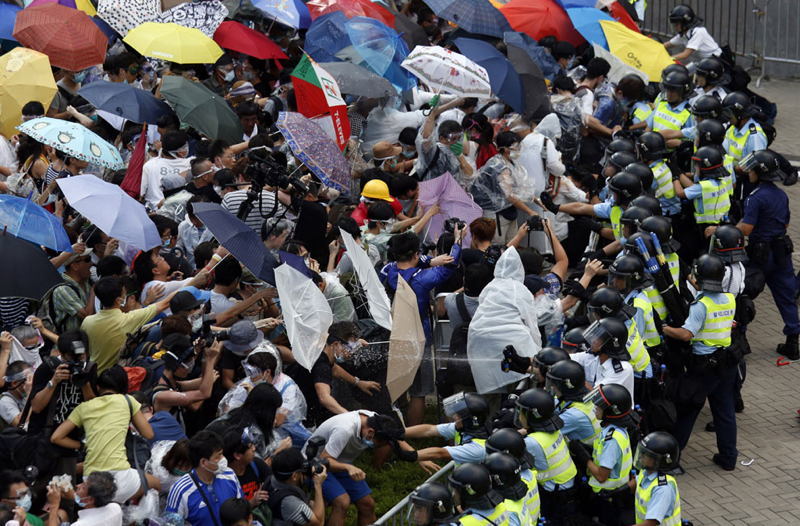 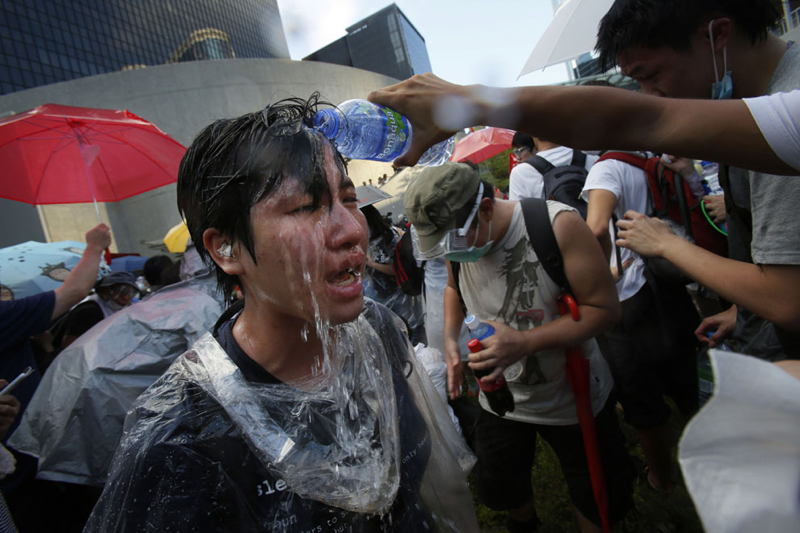 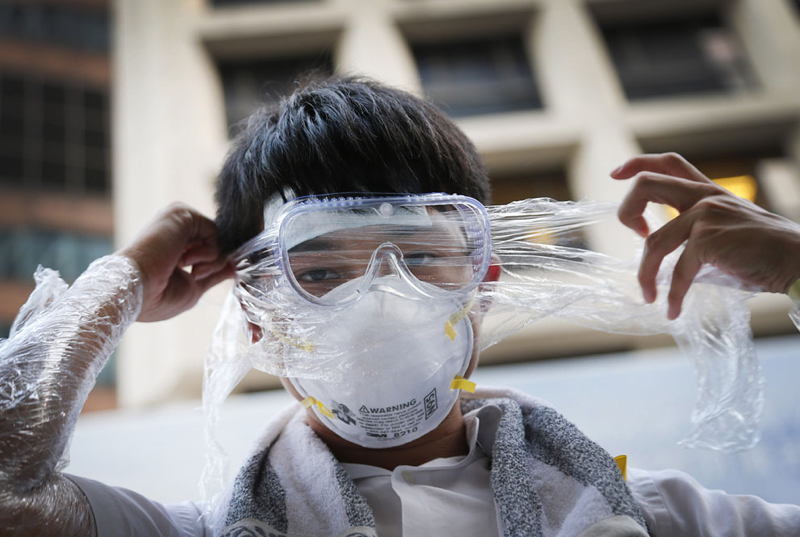 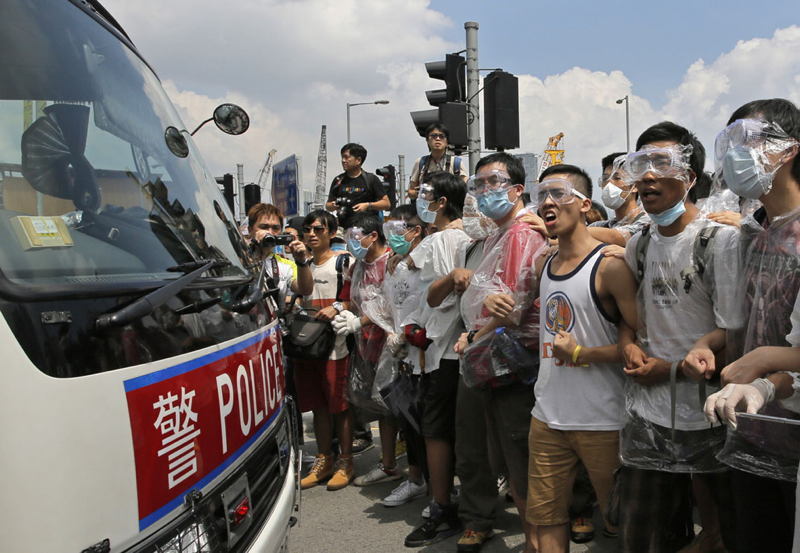 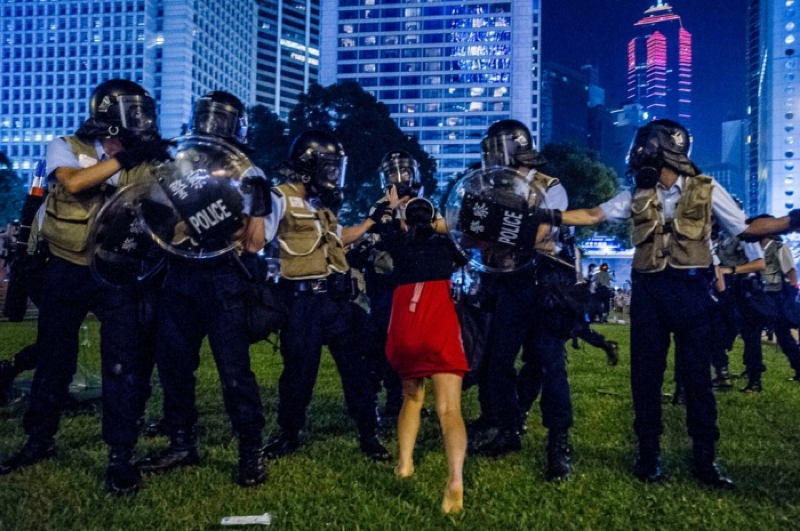 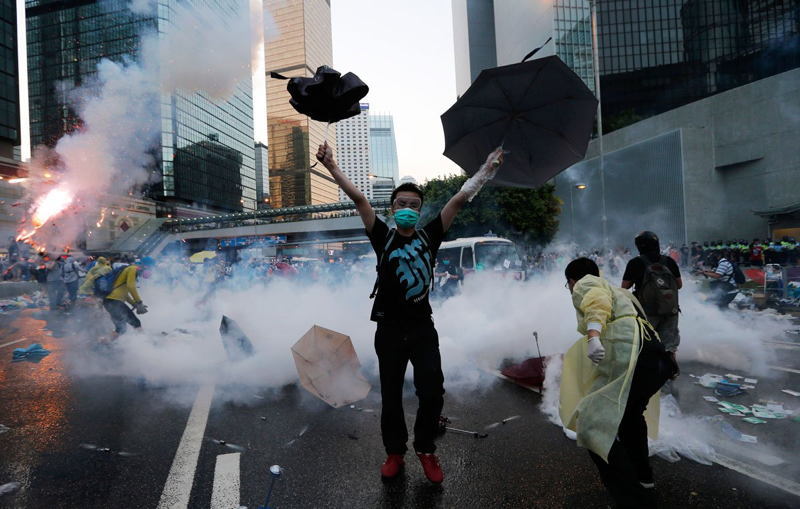 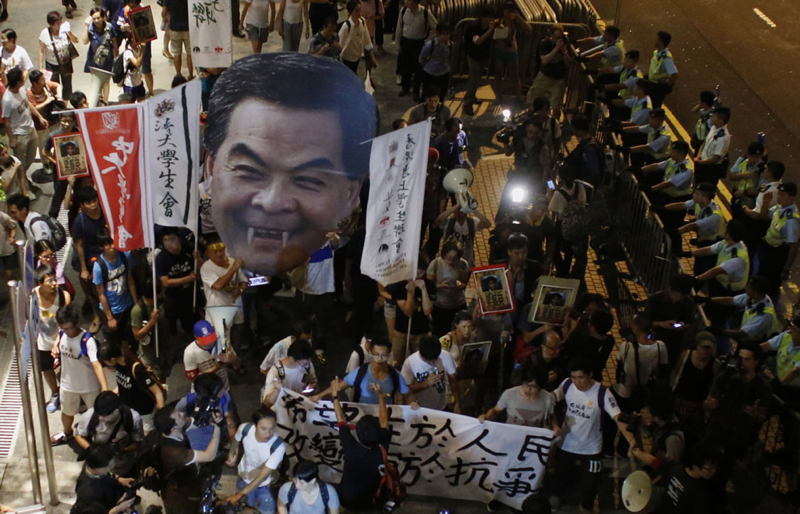 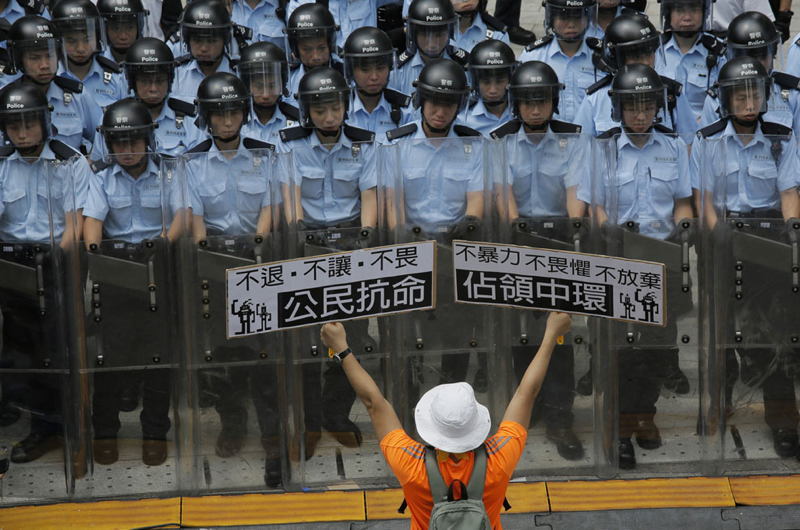 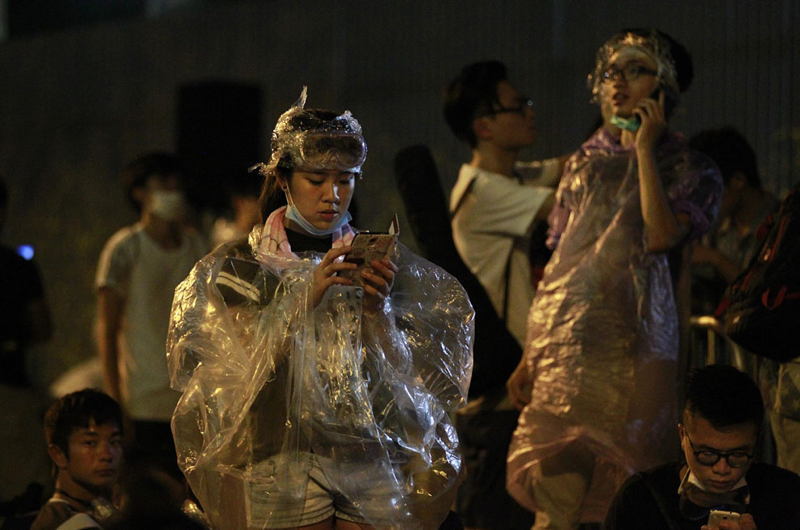 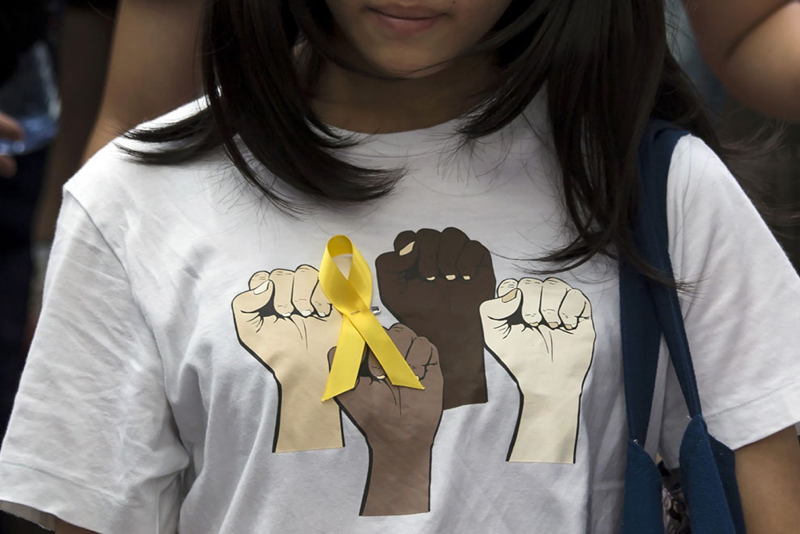 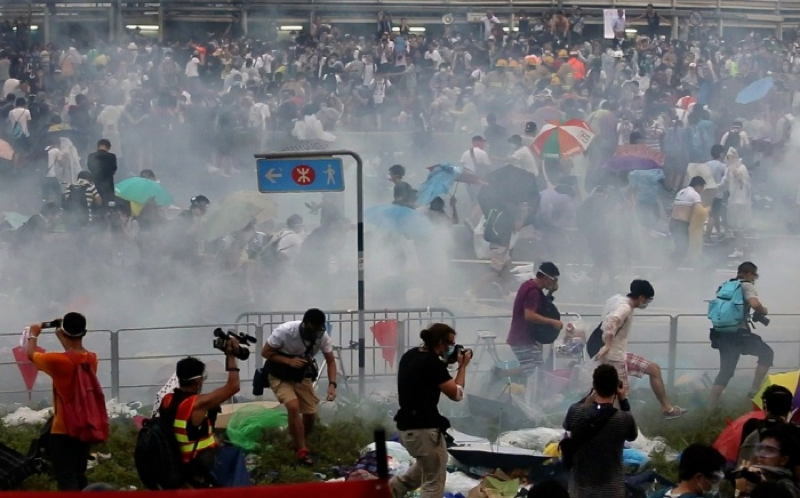 Thanks to The Guardian, Business Insider and The Atlantic for the photos.

Next, read about the horrifying cage homes that Hong Kong’s poor were once forced to live in.