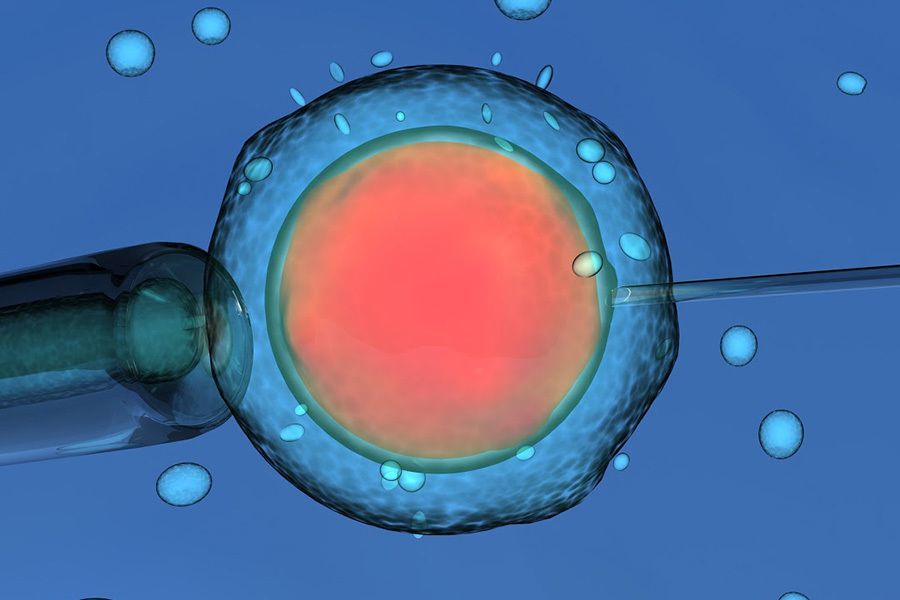 It sounds like something out of a horror movie: Scientists create embryos that are part animal, part human. But the researchers now working on these very experiments are actually hoping to cure terminal illnesses, not create monsters.

Scientists around the U.S. plan to use these human chimera embryos to one day grow farm animals that will carry human organs that can be transplanted into human patients in need of immediate care.

A noble cause, but, as you’d guess, not everyone is convinced.

“You’re getting into unsettling ground that I think is damaging to our sense of humanity,” Stuart Newman, a professor of cell biology and anatomy at the New York Medical College, told NPR.

The National Institute of Health might just agree with Newman; the organization has put a moratorium on funding for such projects until their ethical consequences can be studied more extensively.

However, the scientists behind the human chimera embryos — funded in part by the Defense Department and the California Institute for Regenerative Medicine — are pressing on.

“We’re not trying to make a chimera just because we want to see some kind of monstrous creature,” said Pablo Ross, a reproductive biologist at the University of California, Davis, and one of the scientists seeking alternative funding to keep his work going.

So, how does one create a chimera embryo? Through a technique called gene editing.

Basically, the scientists take an animal embryo (from a pig or a cow, for example), then remove the gene responsible for developing an essential organ, such as the liver. Then, the scientist injects the embryo with human stem cells — which can turn into any kind of cell or tissue in the body — hoping that they will take the place of the missing gene, and form a human liver inside the animal.

It gets even more complicated and strange from here.

For the embryo to properly develop, the scientists must surgically insert it into the womb of an adult pig, for example.

Scientists like Ross hope that the stem cells he’s injecting into these pigs will create organs, but the process is unpredictable. The stem cells meant to produce a human liver could, for instance, end up forming a brain.

“If you have pigs with partly human brains you would have animals that might actually have consciousness like a human,” Newman speculated.

You might also face the reality that the chimeric pigs could mate and produce a part-human, part-pig creature, Newman said.

Still, the scientists participating in the controversial research don’t view their work as playing God. “We’re just trying to use the technologies that we have developed to improve peoples’ life,” Ross told NPR.

Looks like we’ll be waiting a long time to see if we can create any human-pig hybrids — and maybe that’s for the best.

Find out more about the grizzly-polar bear hybrid. Then, read all about genetically modified humans.